53
SHARES
ShareTweet
Advertisement
Prague mayor Zdenek Hrib, who has been a constant target for Chinese authorities, says that he believes China’s power to inflict economic damage on the Czech Republic for his expressions of solidarity towards Taiwan and Tibet is ‘greatly overestimated’.
During an interview with a Czech think tank, Hrib said that he was not afraid of angering pro-China figures in Czech society through his actions as mayor, such as travelling to Taiwan or inviting Lobsong Sangay, the leader of Tibet’s government-in-exile, to visit Prague City Hall.
He asserted that he felt “a moral duty” to state that China is “an unreliable business partner” that has failed to follow through on promised investment in the Czech Republic and that speaking out against human rights violations is of greater priority than economic gain.
“I don’t feel that I have suffered any personal cost for my support for Tibet or Taiwan,” he said, despite threats of economic retribution levelled by China after a large Czech delegation visited Taiwan last year.
He further commented that the big result of these threats was that Beijing cancelled a planned order of Czech pianos that were later purchased by a domestic buyer, which was the “extent of the damage they could possibly do”.
“So, I think it’s obvious from this situation that (China’s) business power in the Czech Republic is actually very much overestimated,” he said.
He also explained a decision he made in 2019 to cancel Prague’s sister city relationship with Beijing amid the latter’s refusal to renegotiate on the language in the agreement related to Beijing’s one-China policy.
Hrib argued that the partnership agreement, which was signed by his predecessor in 2016, was overly political and included multiple projects that benefitted only Beijing.
The partnership agreement did not treat Prague with respect, and Beijing’s sister city agreements with London and the Latvian capital of Riga make no reference to the one-China policy, he argued.
“We decided to have closer ties with Taipei, as we have more common objectives with that city,” Hrib said.
Despite his belief that China’s influence in Czech society has been overestimated, Hrib said the country would nevertheless be wise to keep its guard up.
Related tags : China Prague Taiwan Tibet Zdenek Hrib 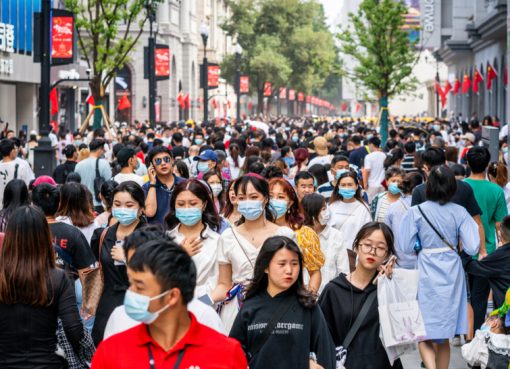 Beijing, China: The National Bureau of Statistics of China said in a statement that China's population has grown by 5.38 percent over the last 10 years to reach the 1.41 billion mark. "The population
Read More 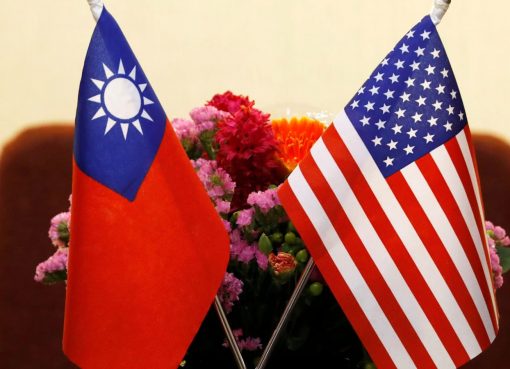 Unhappy with new US guidelines regarding Taiwan: China

Beijing China: China is not happy with the new US guidelines for government interaction with Taiwanese and said that this guideline is the political commitment which Washington has made to Beijing on
Read More 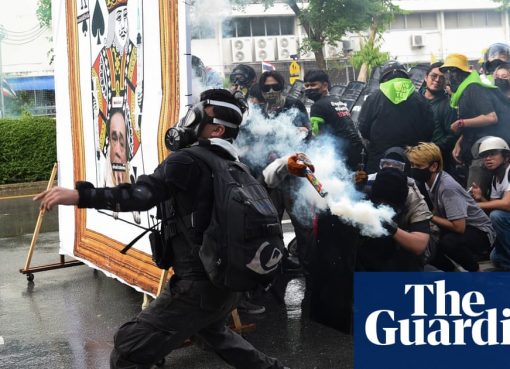