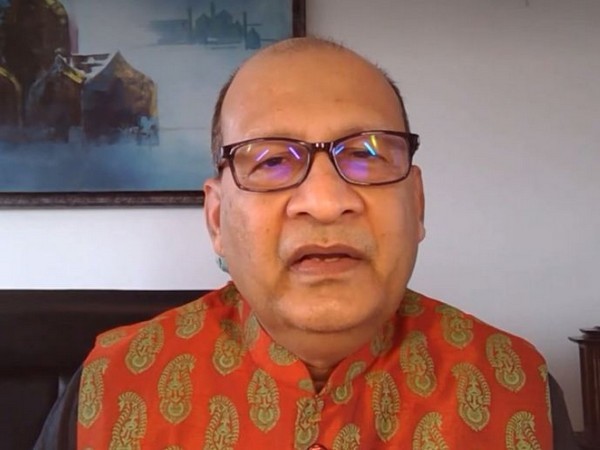 39
SHARES
ShareTweet
Advertisement
Former High Commissioner to Canada Vishnu Prakash on Thursday said that India and Canada share a broad-based relationship and the Indians are held in high esteem in Ottawa.
“India and Canada do not share an one-issue relationship but a very broad-based relationship. We are natural partners given the fact that we are not just democracies but we are multicultural societies. We have similarities of outlook and our economies are complementary. They are very strong in natural resources including uranium and their innovation. They are also very good at green and clean technologies. Meanwhile, India has strength in sectors such as services, pharmaceuticals and auto components,” he said.
He further said Canada has become the largest destination of Indian students pursuing higher education as “almost 250,000 students are now in Canada”.
Reiterating the status of Indians in Canada, he said the Indians are held in very high esteem in Canada.
“The highly skilled Indians are given preference over any nationalities. By every stretch of the imagination, we should be natural partners. Though there are niggles in the relationship, the relationship is much bigger than the niggles. Both sides want to move ahead,” he said.
Recalling Prime Minister Narendra Modi’s visit to Canada in 2015, Prakash said, “I have been fortunate to have witnessed how Canada reacts to India when PM Modi visited Canada in April 2015, which was a visit of Indian PM after 42 years. I am privy to the potential and warmth in this relationship and India is always committed to doing everything possible to take the relationship forward.”
Related tags : Canada India Justin Trudeau Narendra Modi 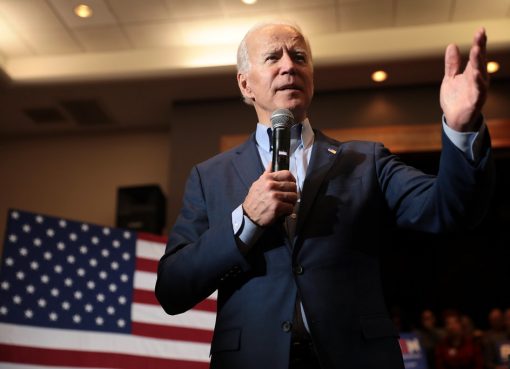 Activist urges US President Joe Biden to fight for all Uyghurs

Emphasizing that the freedom of the democratic world is at stake, Rushan Abbas, founder and executive director of Campaign for Uyghurs (CFU), has said that US President Joe Biden must fight for all en
Read More