32
SHARES
ShareTweet
Advertisement
A human rights group has said that in recent years, the Chinese government has increased its “groundless prosecutions” with long prison sentences for Uyghurs and other minority communities in the Xinjiang Uyghur Autonomous Region (XUAR).
Since the Chinese government escalated its repressive “Strike Hard Campaign against Violent Terrorism” in late 2016, the region’s formal criminal justice system has convicted and sentenced more than 250,000 people, the Human Rights Watch (HRW) said in a release.
“While few verdicts and other official documents are publicly available due to Xinjiang authorities’ tight control of information, a Human Rights Watch analysis of nearly 60 of these cases suggests that many people have been convicted and imprisoned without committing a genuine offence,” it further said.
Maya Wang, a senior China researcher said: “Although the Chinese government’s use of ‘political education’ camps has led to international outrage, the detention and imprisonment of Xinjiang’s Muslims by the formal justice system has attracted far less attention”.
“Despite the veneer of legality, many of those in Xinjiang’s prisons are ordinary people who were convicted for going about their lives and practising their religion,” Wang added.
According to the HRW, the Chinese government’s official statistics showed a surge in the number of people sentenced in Xinjiang in 2017, followed by another increase in 2018.
The statistics further reveal that Xinjiang courts sentenced 99,326 people in 2017 and 133,198 in 2018. The authorities have not released sentencing statistics for 2019.
“The Xinjiang Victims Database – a nongovernmental organization that has documented the cases of over 8,000 detainees based on family accounts and official documents – estimates that the number of people sentenced in 2019 may be comparable to those in the previous two years. Of the 178 cases whose year of sentencing is known, the number of people sentenced in 2019 is roughly the average of those of 2017 and 2018,” HRW said.
“International pressure on the Chinese government should be escalated for an independent investigation in Xinjiang,” Wang said. “That’s the best hope for the release of all those unjustly detained or imprisoned.”
Related tags : China Human Rights Uyghur Muslims Xinjiang 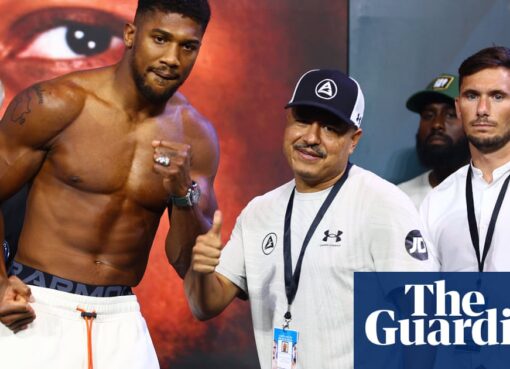 JP Morgan boss: US should take stronger stance over Russia

The JP Morgan chief executive, Jamie Dimon, has warned that the US bank could lose up to $1bn (£763m) from its exposure to Russia, as he called on the US government to deploy more troops, restructure
Read More