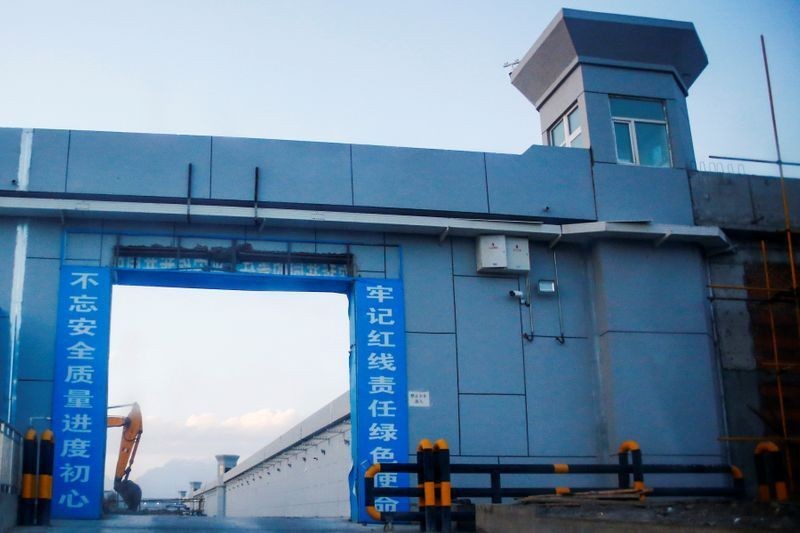 35
SHARES
ShareTweet
Advertisement
The Netherlands has become the first European country to pass a motion saying the Chinese treatment of the Uyghur minority is a “genocide”.
The motion, which is nonbinding, could encourage other European parliaments to advance similar statements.
The move comes a week after outgoing Foreign Minister Stef Blok said the Dutch government wasn’t ready to declare the situation in the northwestern region of Xinjiang a genocide. Instead, he said, the situation was “large-scale human rights violations against Uyghurs.”
But Dutch MPs wanted the government to go further. MP Sjoerd Sjoerdsma from the coalition D66 party initiated the motion that declared the actions a genocide. He called on the government to follow suit.
“The detention camps where it is estimated that more than 1 million Uyghurs and other Muslim minorities are locked up are so big that you can see them from space,” Sjoerdsma said before the vote, calling the encampment “the largest mass incarceration of ethnic minorities since World War II.”
On Monday, Canada’s House of Commons voted overwhelmingly to declare China’s treatment of its Uyghur minority population a genocide. The motion – which passed 266 to 0 – was supported by all opposition parties and a handful of lawmakers from the governing Liberal Party.
In the US, the previous Trump administration determined that China has committed genocide against Muslim Uyghurs and other ethnic and religious minority groups in Xinjiang and said that the Chinese Communist Party (CCP) must be held accountable for its acts against humanity.
China has been rebuked globally for cracking down on Uyghur Muslims by sending them to mass detention camps, interfering in their religious activities and sending members of the community to undergo some form of forcible re-education or indoctrination.
Recently, European Union foreign policy chief Josep Borrell called on China to allow independent rights observers “meaningful access” into the Xinjiang province to probe abuses.
“I want to reiterate the European Union’s call on China to comply with its obligations on the national and international law to respect and protect human rights including the rights of persons belonging to minorities in Xinjiang, in Tibet, and in Inner Mongolia,” Borrell said.
Related tags : China Netherlands Uyghur Muslims Xinjiang 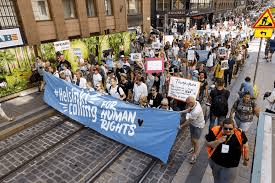 Islamabad, Pakistan: Pakistan has been supporting the violence in Kashmir for a decade now. War causes serious damages to the people and the relatives of the militants specially women. Pakistan-spo
Read More 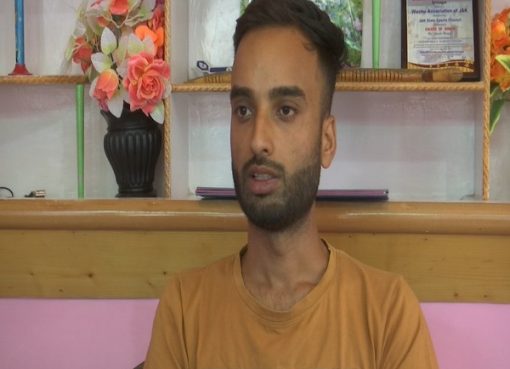