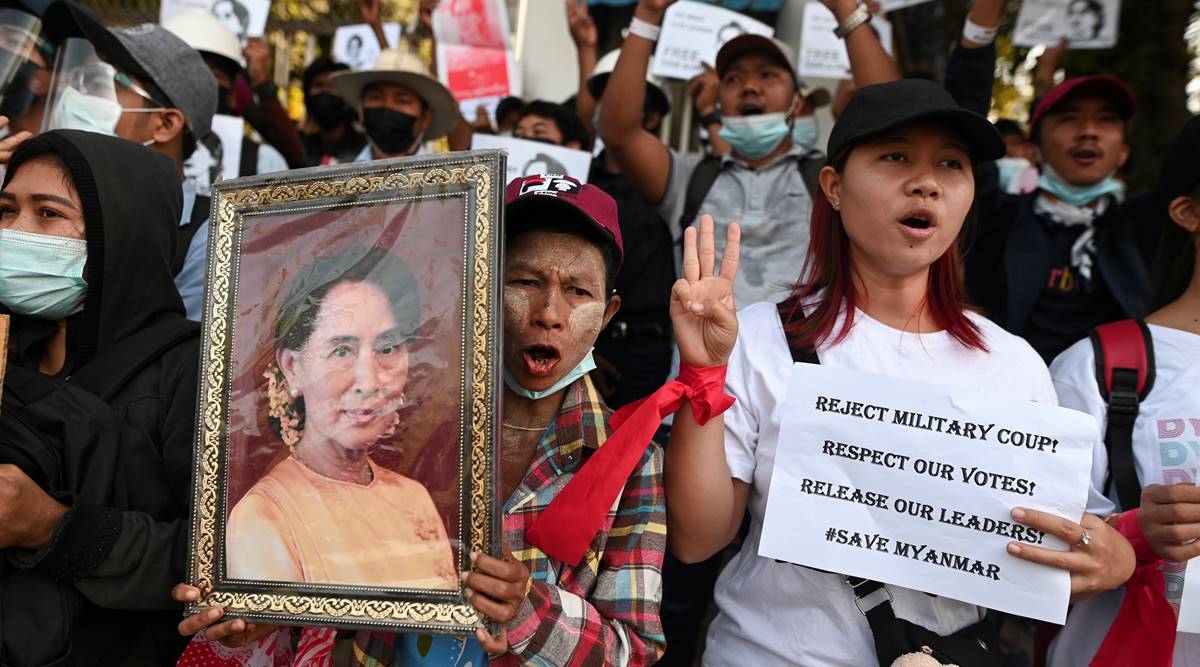 39
SHARES
ShareTweet
Advertisement
Min Ko Naing, an activist who led a pro-democracy movement in Myanmar in the 1980s has lauded the efforts of the Internet and the rise of the young generation saying that the protests in the country are growing stronger than the one in 1988.
Min Ko Naing also said that the current protests will prevail against the military and showed confidence that Myanmar will win back democracy.
Meanwhile, media outlets in Myanmar reported that more than 470 people were arrested on Saturday, as the military is stepping up crackdowns on protesters.
“The recent protests are entirely different from the earlier protests of 1988 when the Tatmadaw managed to suppress a pro-democracy uprising with an automatic rifle or of 2007 Buddhist monk-led Saffron Revolution, where soldiers again used bloody suppression to put down a similar popular movement,” he said.
“Generation Z is hard to control owing to its knowledge of social media and internet surfing. They can not only get around government blocks on news but can also organise mass movements with the help of pro-democracy activists in Hong Kong and Thailand, with whom they communicate daily.”
Min Ko Naing is a pro-democracy icon like Aung San Suu Kyi. He was one of the student leaders who called for democracy in massive anti-government protests in 1988. He also urged the international community to support lawmakers who were chosen through legitimate elections.
He added the military that uses force and tramples on human rights should not be tolerated.
Following the coup on February 1, Min Ko Naing called on citizens on social media to join the anti-coup protests. The military put him on a wanted list on February 13, saying his posts threaten national security.
Related tags : Aung San Suu Kyi Min Ko Naing Myanmar protests 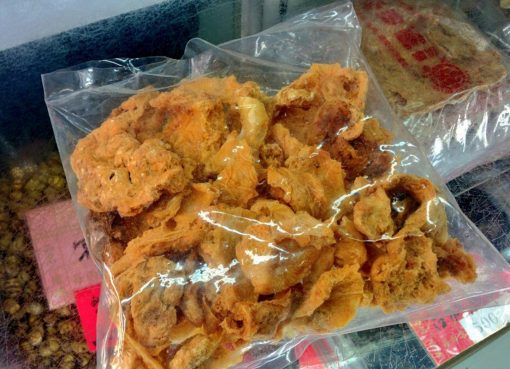 A recent investigative report has revealed that fresh human placentas continue to be secretly sold in underground markets in China despite a banAccording to a report published on thepaper.cn on Monday
Read More 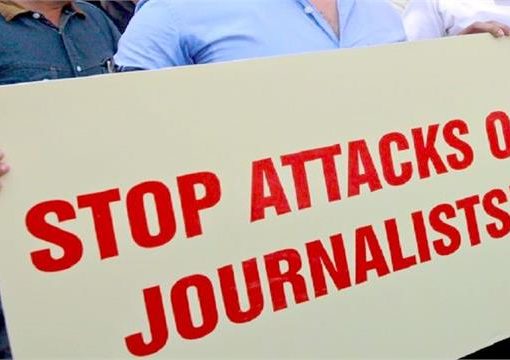