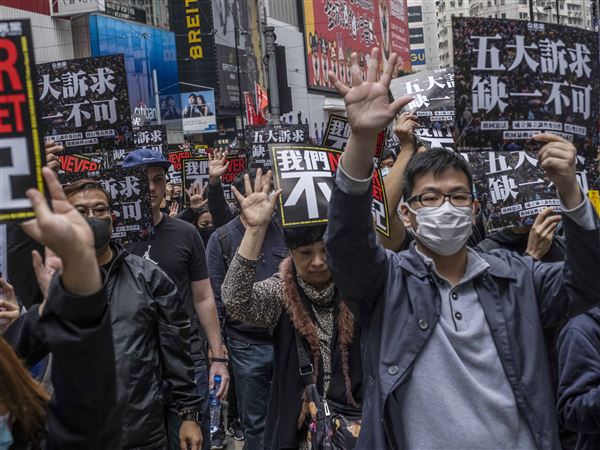 46
SHARES
ShareTweet
Advertisement
With the draconian national security law in place, China is going to make more institutional changes to ensure complete control over Hong Kong’s governance and eject opponents, according to a media report.
It has been eight months since Beijing imposed the law to curb the pro-democracy movement, stamp out street protests, ban activists from lobbying foreign governments, gut the legislature and arrest most of the opposition.
Now, China’s leaders are planning to revamp election rules that select Hong Kong’s top officials as well as grassroots legislators.
Xia Baolong, the chief of Beijing’s office on Hong Kong affairs, said in a policy speech this week in Beijing that Hong Kong can only be governed by ‘patriots’. “Those who violate Hong Kong’s national security law aren’t patriots,” he added.
Officials see a need to use the law’s broad provisions more firmly to tame critical media, revamp education and tighten internet controls.
Chinese officials are also repeatedly annoyed that judges often let activists go free on bail after they are charged and pressure is mounting to amend Hong Kong’s judicial system.
“The law is starting to demonstrate its power… Its many rules still need to be converted to a code of conduct for the citizens in Hong Kong,” Luo Huining, the director of the Chinese government’s main representative office in Hong Kong, said in December.
Some activists have said that the crackdown in Hong Kong has paralysed dissent almost as effectively as guns and tanks did in Beijing in 1989 when crowds of student protesters were shot down around Tiananmen Square. Some dissidents have fled overseas, while others have gone underground.
However, some protesters are unwilling to yield to Beijing’s attempts to curb democracy.
Adam Ma, a delivery man who styles himself like the Marvel character Captain America, was determined to carry on the fight even after police arrested 10 people at a protest on July 1, hours after the law was passed.
Ma was put behind bars in November for calling out the city’s independence from China.
A second target of the national security police is to stop high-profile local activists who have successfully courted foreign governments and organisations to condemn or punish Beijing, as in the case of the arrest of Agnes Chow, a pro-democracy activist.
Chinese officials carried out their biggest assault over the city’s legislature, where opposition groups have long launched rowdy challenges to laws and policy proposed by the city’s Beijing-approved government. From disqualifying pro-democracy candidates to postponing the Legislative Council polls for a year citing Covid-19, Beijing has assaulted it from several fronts.
Over 50 opposition lawmakers and activists were arrested last month on suspicion of violating the national security law, for their part in a primary election run-off last July.
Chinese officials are now eyeing changes to Hong Kong’s other institutional check on executive power: the judiciary.
In subsequent reviews through the city’s courts, government prosecutors cited a provision in the new law that deprives any defendant of bail unless they can prove they pose no further risk to national security.
Also, Hong Kong has a robust media and unfettered internet, which is in direct contrast with the propaganda and censorship prevalent on the Chinese mainland.
The national security law has enabled the police to crackdown on free speech in Hong Kong, as in the case when locals in January found that the site HKChronicles.com, which was critical of the forces, could no longer be accessed.
Related tags : China Hong Kong National security law 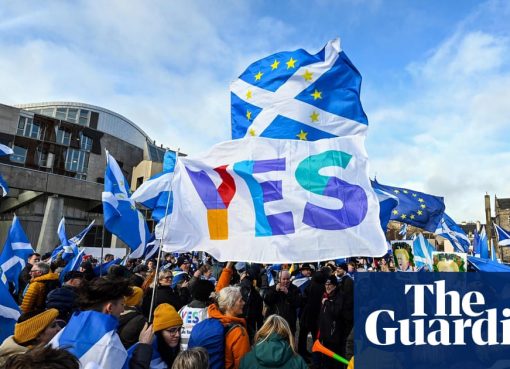 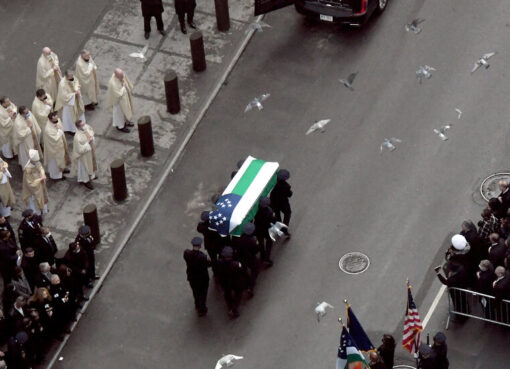 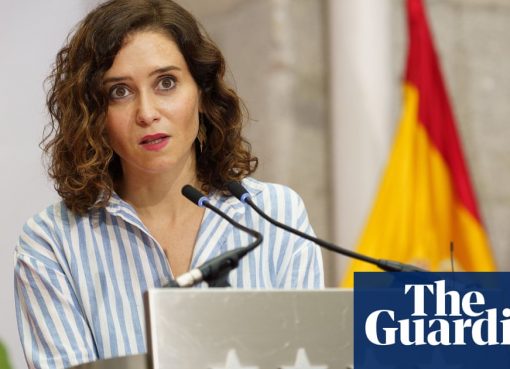