28
SHARES
ShareTweet
Advertisement
As part of an intimidation campaign, two brothers of US-based Journalist Eset Sulaiman have been detained by the authorities in China’s Xinjiang to prevent preventing him from reporting on rights abuses.
Sulaiman’s older brother Ehet, the 57-year-old director of the Tengritagh Township Teaching District in Kumul (in Chinese, Hami) prefecture, and his younger brother Ehmet, the 39-year-old head of Kumul’s Tengritagh township, have both been detained since 2018.
Sulaiman is a Uyghurs Service editor at Radio Free Asia, which is funded by the United States government and is based in Washington.
The two men and at least five of the Sulaiman’s cousins went missing after authorities in Xinjiang launched a campaign of mass extralegal incarceration that has seen up to 1.8 million Uyghurs and other Muslim minorities detained in a vast network of internment camps since early 2017.
Although, Chinese officials have said the camps are centres for “vocational training,” media outlets shows that detainees are held against their will in cramped and unsanitary conditions, where they are forced to endure inhumane treatment–including systematic rape–and political indoctrination.
Beijing had initially denied the very existence of the camps, but now claims that they are educational and vocational centres and that everyone has “graduated.”
Uyghurs make up most of the one million people who the UN estimates have been held in camps in Xinjiang as part of what the central government calls a campaign against terrorism.
Ablet Semet, a researcher based in Germany, met with Ehet on several occasions beginning in 2007 while visiting Kumul prefecture, where the graduate of Xinjiang Normal University was considered a leading educator.
According to Semet, Ehet’s office oversaw a junior high school and several elementary schools and had branches in Kumul city, as well as Tengritagh township.
Semet said that he had recently received information about the disappearance of Ehet as well as his brother Ehmet and several of their family members through sources in the XUAR capital Urumqi and in Kumul.
“When I heard the news that [Ehet] had disappeared for no reason around 2017, I was very angry and upset,” Semet said, noting that Ehet had worked as the director of the Tengritagh teaching district since 1986.
Related tags : China Human Rights US Uyghur Muslim Xinjiang 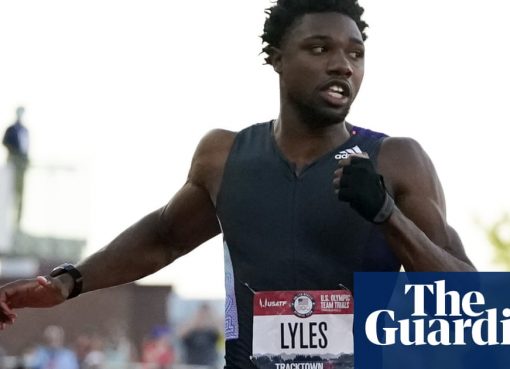 In the first post-Trump Olympics, US athletes will not stay silent

As the Rio Olympics dominated the sports world’s gaze five years ago, an NFL quarterback began a series of protests against racism that rippled across America and the world and will leave an indelible
Read More 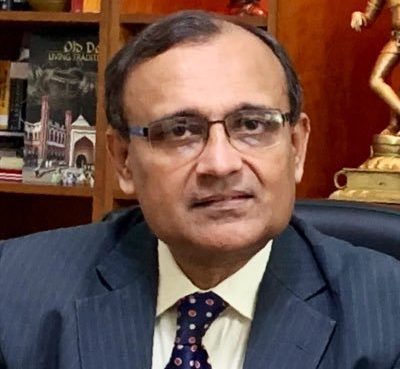 On the International Day of Victims of Genocide on Wednesday, India called on the United Nations for paying homage to the three million people killed and hundreds of thousands of women raped by the Pa
Read More 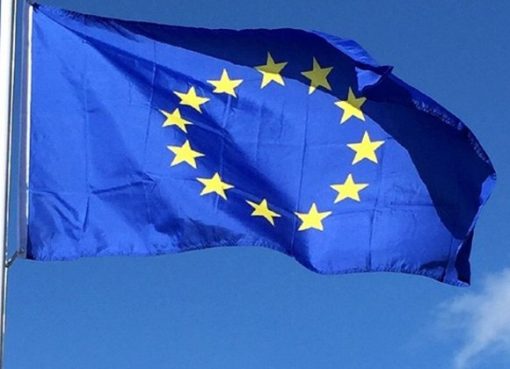 Taking in consideration the conditions in which Uyghur Muslims are left to survive by China, the Members of European Parliament (MEP) in a letter said that the European Union must "meaningfully addres
Read More