39
SHARES
ShareTweet
Advertisement
A recent investigative report has revealed that fresh human placentas continue to be secretly sold in underground markets in China despite a ban
According to a report published on thepaper.cn on Monday, underground dealers buy discarded placentas, with a strong smell of blood, from hospitals, funeral parlours and medical waste treatment plants for around 80 yuan (USD 12) each, and sell them to illegal shops or for several hundred yuan after being processed.
The Global Times found that human placentas were being sold on shopping websites including Xianyu, a second-hand item trading platform from Alibaba. Most sellers use vague names to describe their products, instead of directly advertising them as placentas.
One of the retailers sold placentas for 360 yuan each on Xianyu. “I could cut the price to 260 yuan if you buy more,” he said. “We purchase the raw material at 2,000 yuan per kilogram.”
According to Huang Chengsheng, an obstetrician at the Shanghai Sixth People’s Hospital, right now, hospitals in China either return the placentas to their owners or dispose of them as medical waste if new mothers don’t want them.
“Many new mothers choose to take their placentas home and eat them,” Huang said.
It is common that Chinese people, especially the elders, eat human placentas, which, they believe are rich in nutrients and are good for their health, several mothers said.
Moreover, processing placenta into capsules has become a business in China, as some may feel uncomfortable eating it directly.
“In ancient Traditional Chinese medicine (TCM), the human placenta was mainly used to enhance immunity, or to treat asthma and bronchitis,” said a TCM pharmacist surnamed Yao.
In China, illicit trading of the human placenta can be punished under the Regulations on the Administration of Medical Wastes, although there are no laws specifically targeting it, said legal expert, Zhang Bo.
“Violators of the regulation usually receive a fine that is not more than five times the amount of the illegal profits,” he said.
Related tags : China human placenta Medical Waste 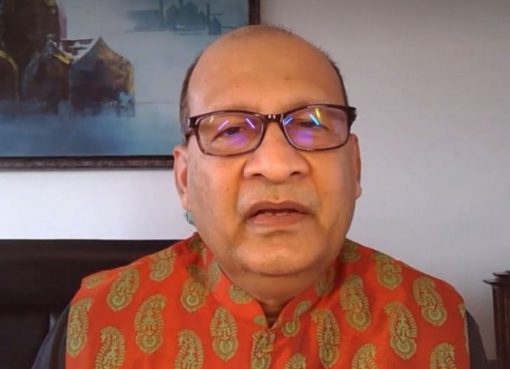 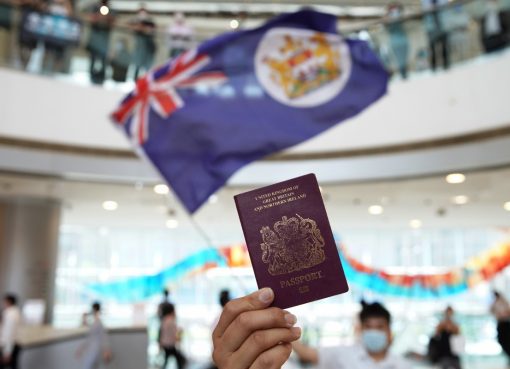 A day after London vowed 'not to look the other way' when it comes to Hongkongers with British National Overseas BN (O) status and began the process to take in applications, China lashed out on UK and
Read More 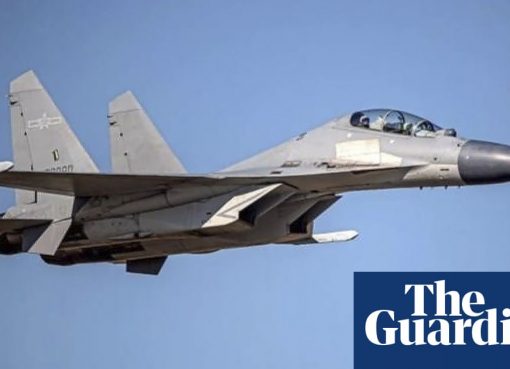