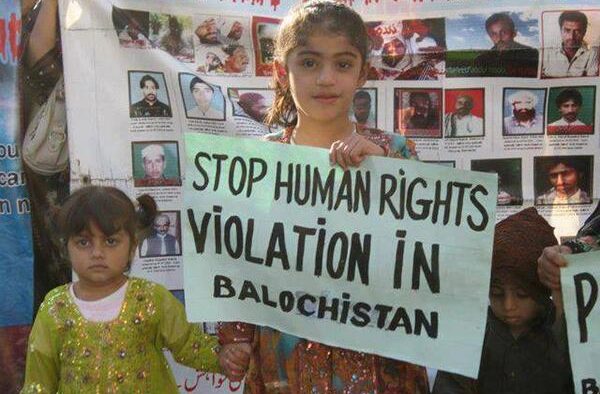 35
SHARES
ShareTweet
Advertisement
At the ongoing 46th Session of the UN Human Rights Council in Geneva, Baloch political activists raised the issue of human rights violations in Pakistan’s Balochistan province by the state security agencies and requested the Council’s intervention.
Waja Siddique Azad, Secretary-General of Baloch Peoples’ Congress drew the Council’s attention towards the appalling Human Rights situation in Balochistan.
“The depressive cases of missing persons have been going on for decades now. The Human Rights Commission of Pakistan (HRCP) has over the years condemned Pakistan state for its dark record in handling the cases of enforced disappearances in Balochistan,” he said.
A UN working group made recommendations against enforced disappearances, but the Pakistani government did not live up to its constitutional and international responsibilities.
Azad said, “Pakistan’s human right violations are no longer hidden. It has become an acknowledged fact that the Pakistan army is committing the worst human rights violations in Balochistan. In August 2019, members of the Human Rights Council of Pakistan (HRCP) lamented that “the Government of Pakistan has always treated Balochistan as a conflict zone” from where truth does not see the light of the day”.
The army has imposed a complete ban on media and civil society from travelling for fact-finding in Balochistan. That is why the mainstream media has refrained from reporting massive human rights violations there.
“Balochistan provides an appropriate example of how the Pakistan state has failed to accommodate the socio-cultural, political, and economic aspirations and grievances of the Baloch people, which have led to the present state of affairs,” Azad said.
Ali Akbar Mengal, another Baloch human rights activist during the intervention said that his NGO is highly concerned about the ongoing military operations in Balochistan.
“The people of Balochistan are seen living in a Military Garrison and facing eliminations on a daily basis. Eliminate the people from their land, extract the mineral resources of Balochistan against the will, and involvement of local people. Hence keep them under subjugation,” said Mengal.
“Only for the sake of land needed for CPEC projects thousands of people have been removed from their houses by force, hundreds of houses were burned, and many people have become victims of enforced disappearances or were eliminated. The Islamic State of Pakistan is so eager to stop the voice of Baloch people that yesterday they stopped Mama Qadeer from participation in the UNHRC Session by listing his name in ECL,” the activist told the Council.
He said that the issue of enforced disappearances in Balochistan needs effective steps from this council. “The family members of Zaker Majeed, Dr Deen Mohammad, Zahid Kurd, Rashid Baloch thousands of others seek answers from Pakistan on enforced disappearances. Extra-judicial abductions and enforced disappearances by shadowy military agencies have been a feature of life in Balochistan for two decades. I request immediate attention of this council towards Balochistan,” he said.
Related tags : Balochistan enforced disappearances Human Rights Pakistan UN Human Rights Council 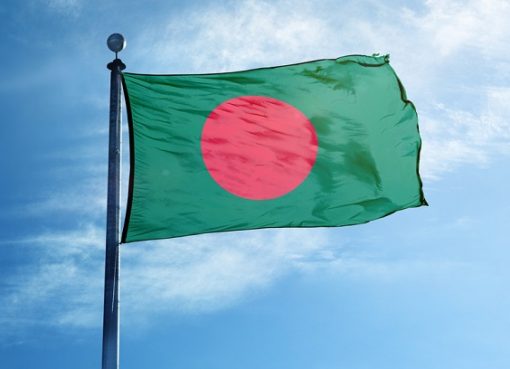 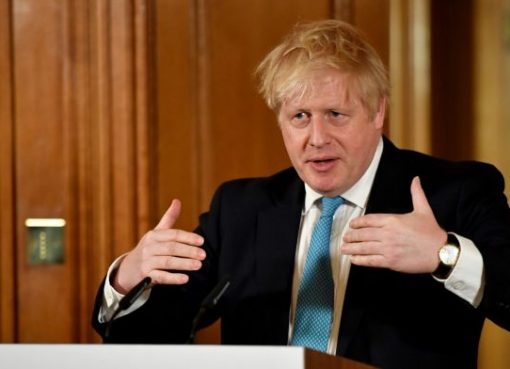 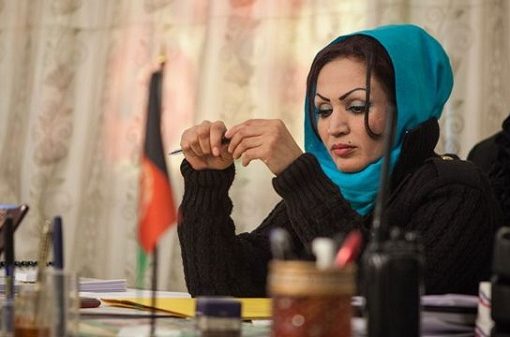