Washington DC, US: According to a report published in CNN. US President Joe Biden has an import signal about the US commitment to Taipei by dispatching an unofficial delegation to Taiwan

“The selection of these three individuals — senior statesmen who are longtime friends of Taiwan and personally close with President Biden — sends an important signal about the US commitment to Taiwan and its democracy,” the officials said.

“This delegation follows a longstanding bipartisan tradition of US administrations sending high-level, unofficial delegations to Taiwan,” the officials added.

They further said that delegation’s travel also comes as the US and Taiwan “mark the 42nd anniversary of the signing of the Taiwan Relations Act, for which Biden voted,” CNN reported.

China on Tuesday expressed its displeasure over the new US guidelines for government interaction with Taiwanese counterparts, saying that the latest move runs counter to the political commitment Washington has made to Beijing on the Taiwan question.

Addressing a press briefing, the Chinese Foreign Ministry spokesperson, Zhao Lijian said, “The so-called guidelines for US government interaction with Taiwan counterparts blatantly encourages US government engagement with Taiwan, which severely violates the one-China principle and the three China-US joint communiques and runs counter to the serious political commitment the US has made to China on the Taiwan question.”

We urge the US side to grasp the situation and “refrain from playing with fire,” Lijian added.

Last week, the US State Department had issued new guidelines to liberalise guidance on contacts with Taiwan and encourage US government engagement with Taiwan that reflects its deepening unofficial relationship.

These new guidelines liberalise guidance on contacts with Taiwan and provide clarity throughout the Executive Branch on effective implementation of Washington’s “one-China” policy, under which it maintains formal ties with Beijing and informal ones with Taiwan.

On Sunday, US Secretary of State Antony Blinken had issued a warning to China stating it would be a “serious mistake” for anyone to attempt to change Taiwan’s “status quo” amid heightened tensions between Washington and Beijing over the island country’s sovereignty.

“What we have seen and what is a real concern to us is increasingly aggressive actions by the government in Beijing, directed at Taiwan, raising tensions in the straits. And we have a commitment to Taiwan under the Taiwan Relations Act, a bipartisan commitment that’s existed for many, many years, to make sure that Taiwan has the ability to defend itself and to make sure that we’re sustaining peace and security in the Western Pacific. We stand behind those commitments,” Blinken had said. 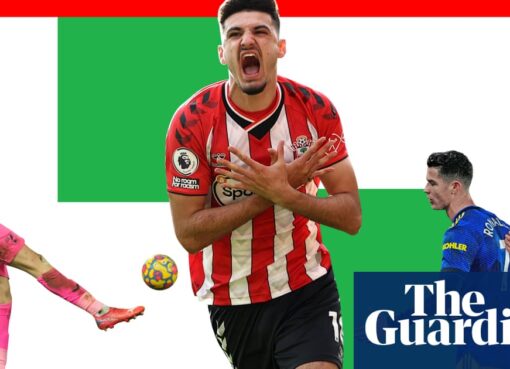 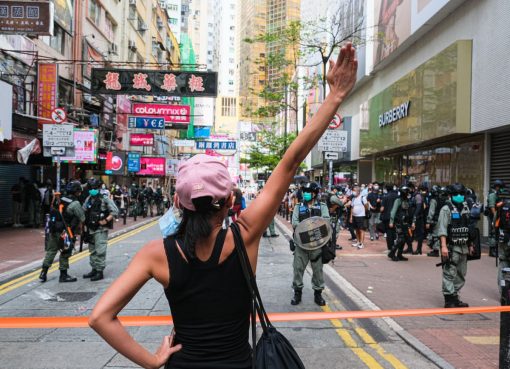 US House introduces bill to increase protection for China’s Uyghurs

Washington, US: The legislation, which is titled the America COMPETES Act, would spend at least USD 52 billion to increase domestic production of semiconductors and address vulnerabilities in the US s
Read More