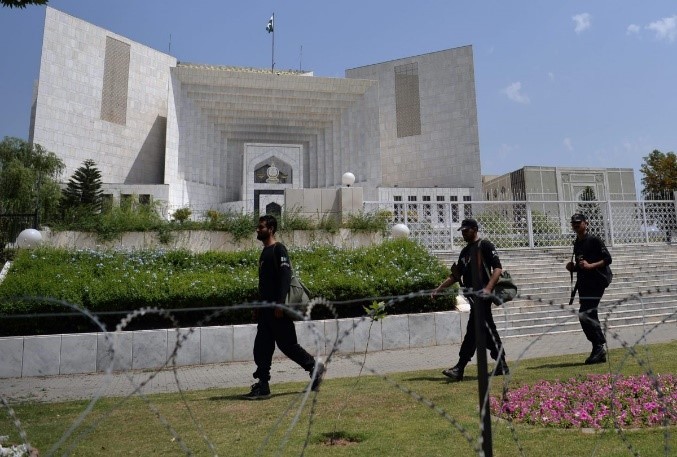 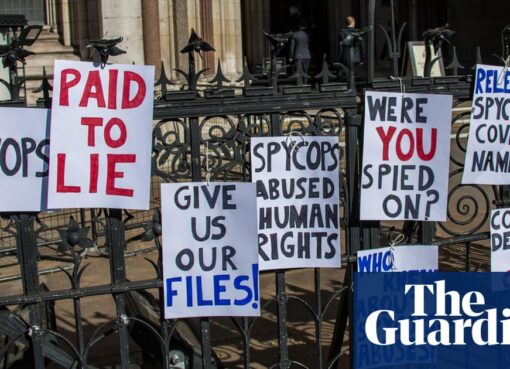 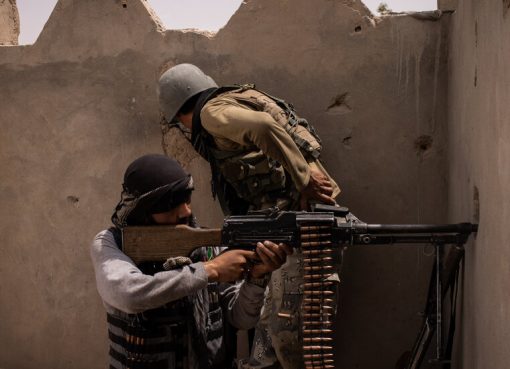 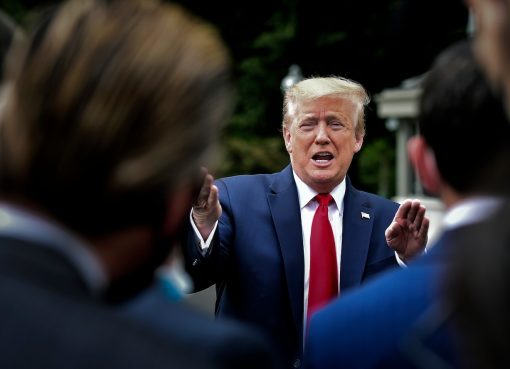 “We are deeply sorry about the pain these statements, and the attention they are drawing, are causing the family,” Twitter said in a statement Tuesday. “We’ve been working to expand existing product f
Read More