Dhaka, Bangladesh: 7 workers died in an accident in company of Bangladesh partnered by two chines companies. The Bangladesh Muktijoddha Mancha (BMM) on Wednesday organised a human chain protest in front of the Chinese Embassy here, demanding adequate compensation for the families of seven workers
The protest was held in front of the Raju sculpture of the Dhaka University at 12 noon today, after which the leaders of the organisation marched towards the Chinese Embassy, reported Campustimes.press, a media company based in Bangladesh.

The movement was presided over by Aminul Islam Bulbul, BMM president in the presence of Mohammad Al Mamun, general secretary of the BMM central committee. The protesters demanded that China and the current administration should give a statement on the matter.
Meanwhile, police blocked the march towards Shahbagh and later took a three-member delegation to the Embassy.
On April 17, seven workers were killed in an agitation at a power plant under construction in Banshkhali, Chittagong, by a joint venture between S.Alam Group and two Chinese companies, Sepco Three Power Construction Corporation and HTG Development Group Company Limited, while 12 workers were seriously injured and have been admitted in Chittagong Medical College Hospital, reported Campustimes. Press citing Bulbul speaking at the occasion.

“No steps have been taken till date to provide adequate compensation to the families of the slain workers and to bring them to justice. On the contrary, workers are being harassed with lawsuits,” he said
The BMM president remarked that the continuous persecution of Uyghurs Muslims in China and the torture of workers in the projects of Chinese companies at Banshkhali are linked together.
“Minority Uyghurs living in Xinjiang province of China are being persecuted. Economic rights are being violated, which is a clear violation of international human rights law,” said Mamun.
The general secretary of BMM central committee said that China had sent a birthday gift to former Bangladesh Prime Minister Khaleda Zia, on the martyrdom anniversary of Sheikh Mujibur Rahman, which proved that China has not been able to accept the liberation of Bangladesh even now.
Zia is the wife of former PM Ziaur Rahman, who had ascended to power in Bangladesh after the assassination of Sheikh Mujibur Rahman.
Calling for strict action against the S.Alam Group and the Chinese companies, Mamun said that the BMM will announce a tougher programme if the demands are not met, reported Campustimes. 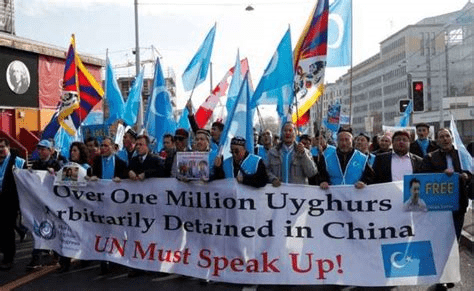 The US has passed a legislation that green-signals sanctioning the Chinese government who are  responsible for sending two million Uyghur Muslims in forced labor camps.The legislation, titled the Uygh
Read More
July 7, 20210 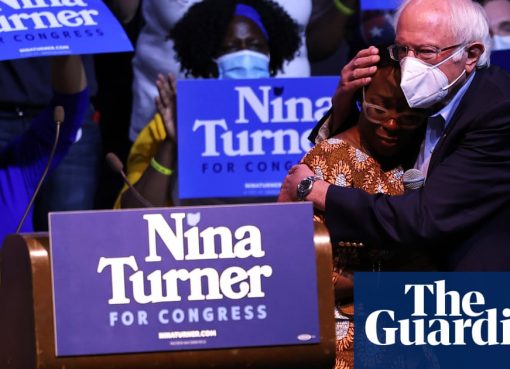