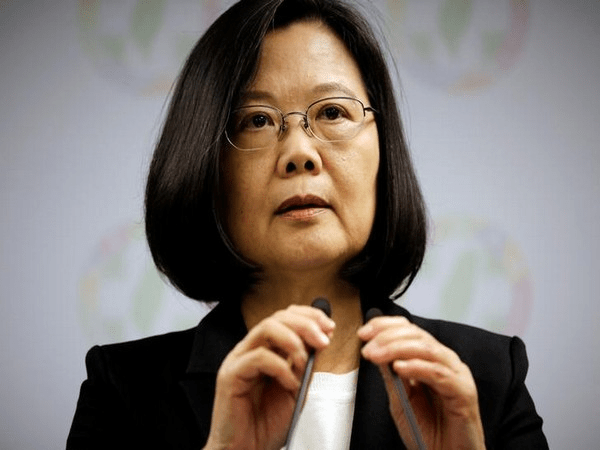 Taipei, Taiwan: The French Senate adopted a resolution in support of Taiwan’s participation in international bodies, including the World Health Organization (WHO), Ahead of the annual meeting of the World Health Assembly (WHA).
The resolution, put forth in March, was passed on Thursday with a vote of 304-0, with 19 abstentions, Taipei Times reported. Taiwan’s bid to participate in the WHO should be supported because of its outstanding efforts against the COVID-19 pandemic, French Senator Alain Richard said.
“Taiwan should also be supported in its bid to participate in other international organizations and treaties, such as the International Criminal Police Organization, the International Civil Aviation Organization and the UN Framework Convention on Climate Change,” he added.
This comes after Foreign ministers from the Group of Seven (G7) countries come out in support of Taiwan’s observer status in the WHA, the decision-making body of the WHO.
“We support Taiwan’s meaningful participation in World Health Organization forums and the World Health Assembly. The international community should be able to benefit from the experience of all partners, including Taiwan’s successful contribution to the tackling of the COVID-19 pandemic,” the G-7 said in a joint communique Wednesday.
The WHA is set to hold its 74th annual meeting virtually from Geneva, Switzerland, from May 24 to June 1.
Meanwhile, Taiwan has expressed gratitude for the G-7’s strong support.
Earlier, US State Department on Friday had called for Taiwan to be allowed to participate in the upcoming WHA meet, citing the nation’s successful efforts against COVID-19 and its assistance to other countries during the pandemic. 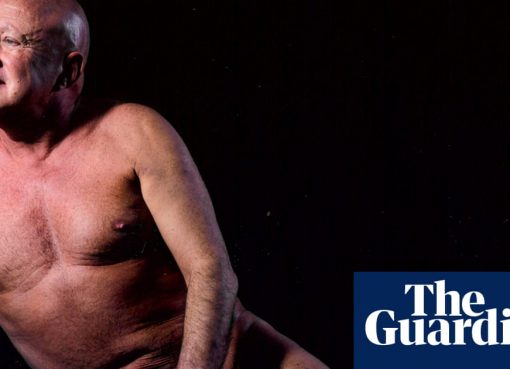 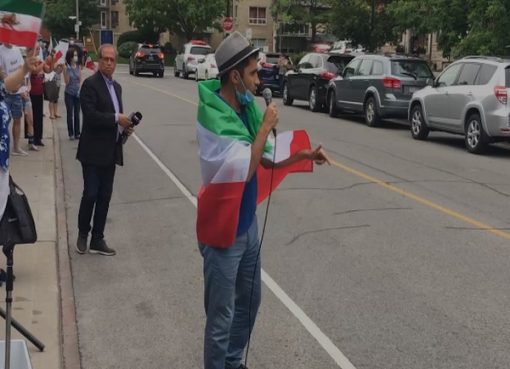 Over a hundred Torontonians staged a protest against China’s communist regime outside the Chinese consulate in Canadian city Toronto demanding that the Chinese government free Tibet and Hong Kong.  Pr
Read More 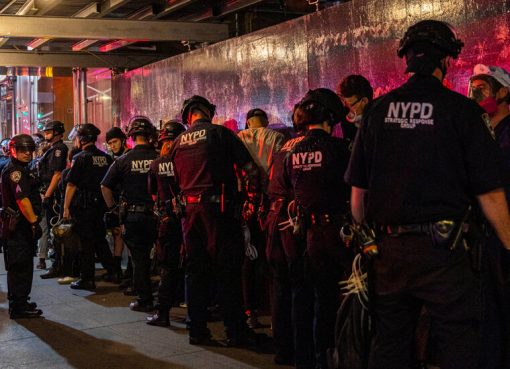 How the N.Y.P.D. Is Using Post-9/11 Tools on Everyday New Yorkers

“It was one of the most intense experiences,” he said. The police had identified Mr. Ingram using facial recognition tools they applied to his Instagram profile, intercepted his phone calls and used
Read More