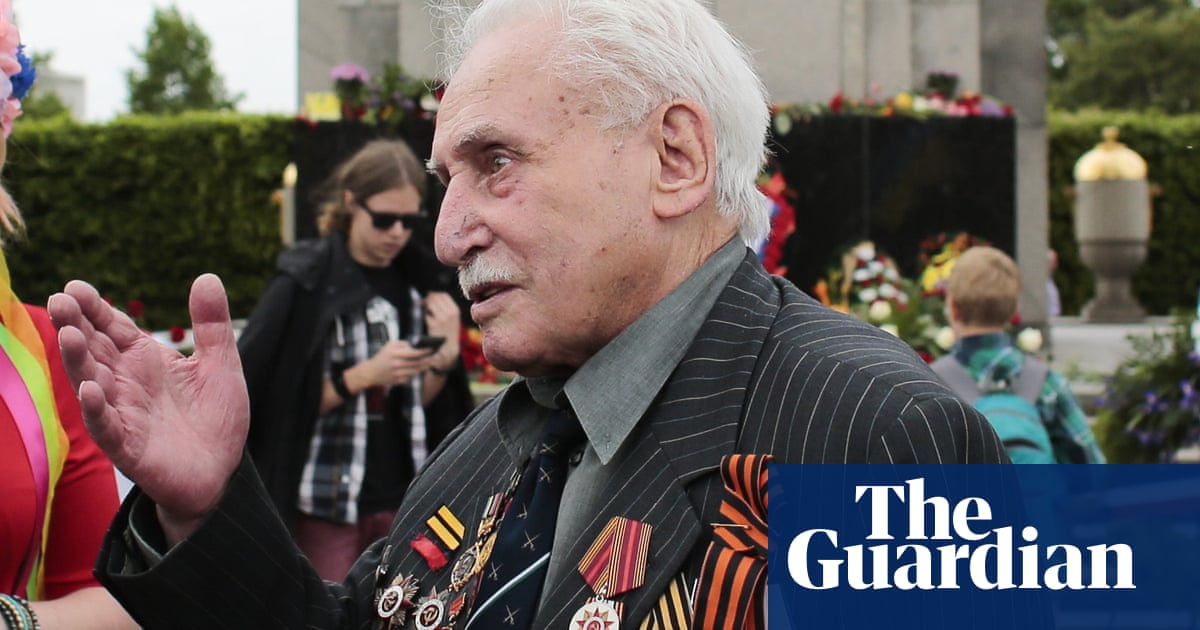 David Dushman, the last surviving soldier who took part in the liberation of the Nazi death camp at Auschwitz in 1945, has died at the age of 98.

He died in a Munich clinic on Friday night, the city’s Jewish IKG cultural community said on Sunday, describing him as a liberating “hero of Auschwitz”.

Dushman, a Red Army soldier who later became an international fencer, used his T-34 Soviet tank to mow down the electric fence of Auschwitz in Nazi-occupied Poland on 27 January, 1945, helping to set prisoners in the death camp free.

“We hardly knew anything about Auschwitz,” he said, recounting that day in an interview in 2015 with Sueddeutsche daily. But he saw “skeletons everywhere”.

“They staggered out of the barracks, sat and lay among the dead. Terrible. We threw them all our canned food and immediately went on to hunt down the fascists,” he said.

Only after the end of the war did he learn about the scale of the atrocities in the camp.

Of the six million Jews killed in the Holocaust, more than a million were murdered at Auschwitz-Birkenau, most in its notorious gas chambers, along with tens of thousands of others including homosexual people, Roma and Soviet prisoners of war.

Dushman was one of 69 soldiers in his division who survived the war, but he suffered serious injuries.

Nevertheless, he went on to become a top fencer in the Soviet Union and later one of the world’s greatest fencing coaches, the International Olympic Committee (IOC) said in a brief statement.

IOC chief Thomas Bach voiced sadness about Dushman’s death. “When we met in 1970, he immediately offered me friendship and counsel, despite Mr Dushman’s personal experience with world war two and Auschwitz, and he being a man of Jewish origin,” said Bach, who is German.

“This was such a deep human gesture that I will never, ever forget it,” added the IOC president.

Up to four years ago, he was still going almost daily to his fencing club there to give lessons, the IOC said. 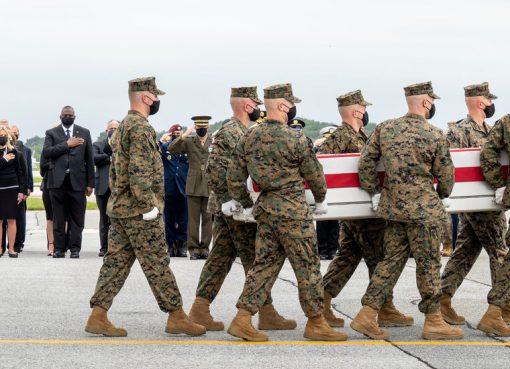 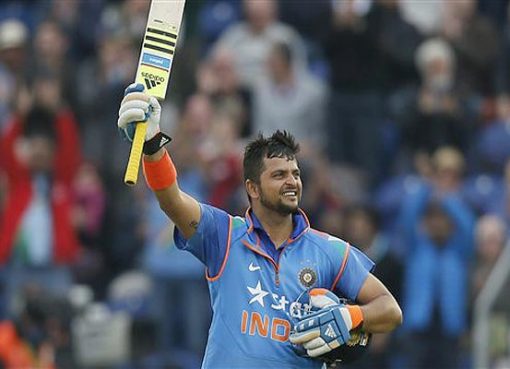 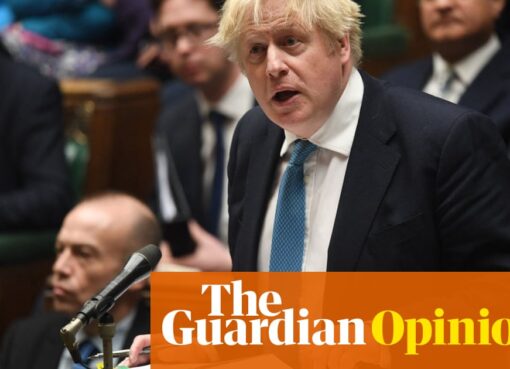