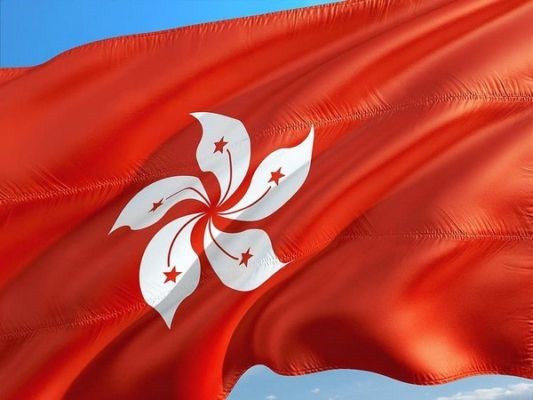 Hong Kong: The authorities of the EU-Asia Rainbow Docs film festival have pulled out the documentary which talks about the same sex marriage titled “Taiwan Equals”.   A documentary, which discusses the issue of same-sex marriage in Taiwan, has been pulled from a film festival in Hong Kong.

“The Film Censorship Authority did not authorise the screening of the full documentary. We jointly decided to cancel the screenings of the film, in accordance with our agreed policy not to screen censored films in this programme,” the cinema posted in a statement on Facebook.
Directed by Yan Zhexuan, Taiwan Equals Love is the first documentary that discusses the issue of same-sex marriage after it became officially recognised in Taiwan in 2016.

The film interviewed and documented the journey of three same-sex couples from the island as they faced resistance from the anti-LGBT communities while legislators worked to pass an act to legalise gay marriage.

This comes as tensions between China and Taiwan have escalated in recent months.
China has ramped up political and military pressure on Taiwan, which it considers as a breakaway province.

Beijing claims full sovereignty over Taiwan, a democracy of almost 24 million people located off the southeastern coast of mainland China, even though the two sides have been governed separately for more than seven decades.

Meanwhile, China, with the help of local authorities, has been ruling Hong Kong with an iron fist.

Authorities have also begun clamping down on cultural expression. Initial steps have included the closing of exhibitions dealing with pro-democracy protests.

Early this month, the Government of the Hong Kong Special Administrative Region announced that censorship guidelines on the city had been expanded to cover “any act which may amount to an offence endangering national security.”

“When considering a film as a whole and its effect on the viewers, the censor should have regard to his duties to prevent and suppress acts or activities endangering national security, and the common responsibility of the people of Hong Kong to safeguard the sovereignty, unification and territorial integrity of the People’s Republic of China,” read the new guidelines, which went into effect immediately.

Recently, coverage of this year’s Oscars was also blocked — as was any news of Chinese-born Chloe Zhao, who won both best film and best director awards for “Nomadland,” which was censored in China. 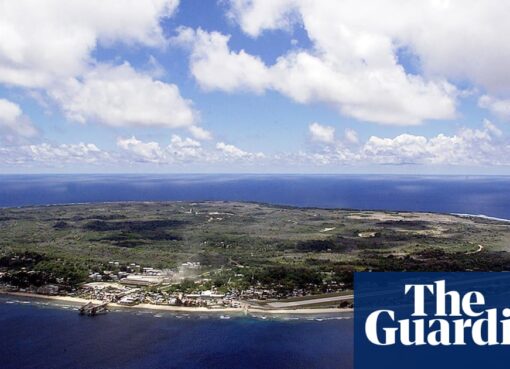 A watchdog is must for Chinese affair

Rome, Italy: Meloni, at 45 is very young by the standards of the past 66 of her predecessors and comes from a single-parent childhood growing up in a working-class neighbourhood in Rome. While M
Read More 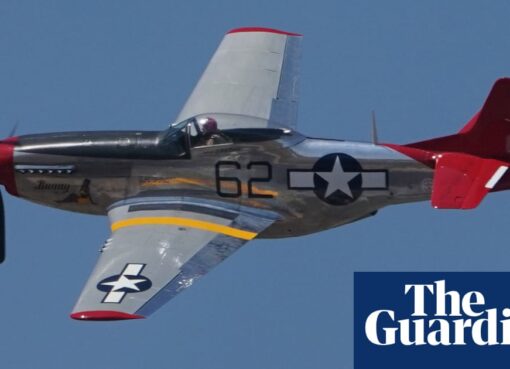 Wings of War review: how the P-51 Mustang gave the Allies the skies

One of the secrets to writing a great book is to deliver more than you promise. Wings of War presents itself as the story of a single fighter plane, the P-51 Mustang, whose introduction in early 1944
Read More 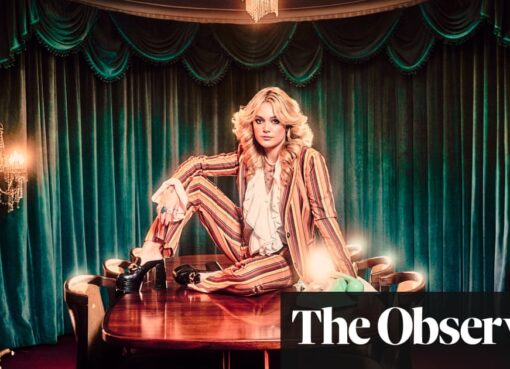