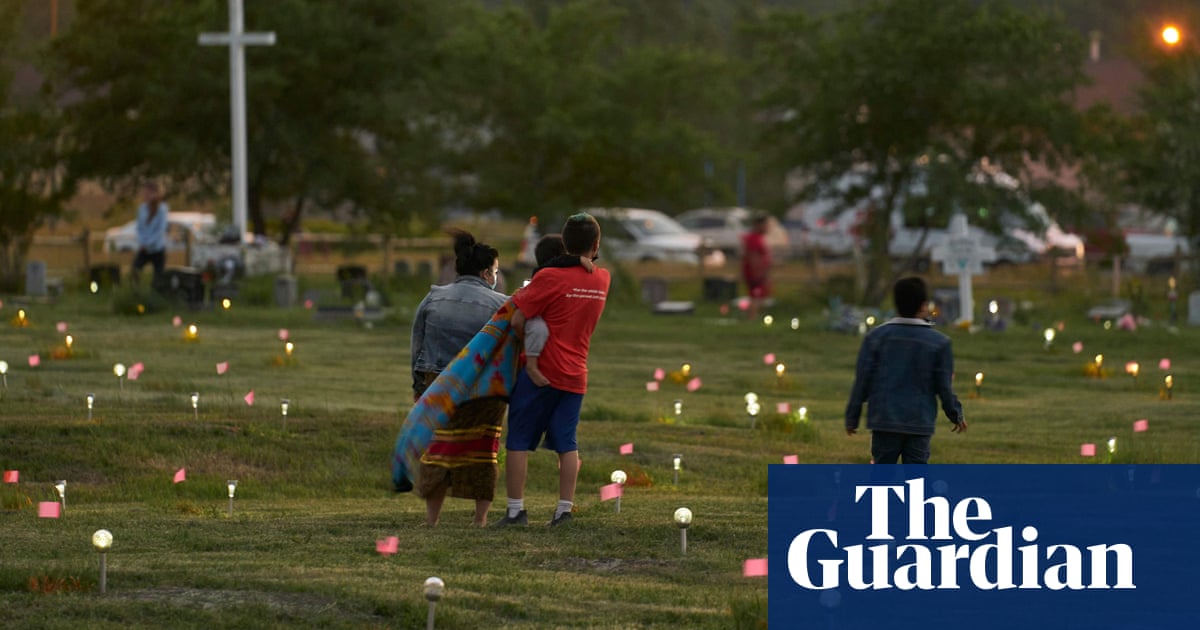 Indigenous groups have called for Canada’s national celebration to be cancelled over the discovery of more than 1,000 unmarked graves, most of which are believed to belong to Indigenous children.

July 1 marks 154 years since Canada became a country – and until recently, festivities in cities across the country were expected, amplified by the arrival of summer and the pent-up excitement of a country emerging from the coronavirus pandemic.

But three grim discoveries on the grounds of former residential schools have quickly shifted the national mood.

“We will not celebrate stolen Indigenous land and stolen indigenous lives. Instead we will gather to honour all of the lives lost to the Canadian state,” said the group Idle No More, calling for national rallies to support Indigenous communities.

Quick Guide Canada’s residential schools Canada’s residential schools Over the course of 100 years, more than 150,000 Indigenous children were taken from their families to attend state-funded Christian boarding schools in an effort to forcibly assimilate them into Canadian society. They were given new names, forcibly converted to Christianity and prohibited from speaking their native languages. Thousands died of disease, neglect and suicide; many were never returned to their families. The last residential school closed in 1996. Nearly three-quarters of the 130 residential schools were run by Roman Catholic missionary congregations, with others operated by the Presbyterian, Anglican and the United Church of Canada, which is today the largest Protestant denomination in the country. In 2015, a historic Truth and Reconciliation Commission which concluded that the residential school system amounted to a policy of cultural genocide. Survivor testimony made it clear that sexual, emotional and physical abuse were rife at the schools. And the trauma suffered by students was often passed down to younger generations – a reality magnified by systematic inequities that persist across the country. Dozens of First Nations do not have access to drinking water, and racism against Indigenous people is rampant within the healthcare system. Indigenous people are overrepresented in federal prisons and Indigenous women are killed at a rate far higher than other groups. The commissioners identified 20 unmarked gravesites at former residential schools, but they also warned that more unidentified gravesites were yet to be found across the country. Photograph: Provincial Archives Of Saskatchewan/PROVINCIAL ARCHIVES OF SASKATCHE Show Hide

At least 150,000 Indigenous children were taken from their families to attend the notorious schools. They were given new names, forcibly converted to Christianity and prohibited from speaking their native languages. The last residential school closed in the 1990s.

“This coming Canada Day, I think we all need to pledge ourselves to doing what we can to continue that effort to make Canada better, all the while respecting and listening to those for whom it’s not yet a day of celebration,” said Justin Trudeau last week.

The hashtag #CancelCanadaDay has taken off on social media, with many suggesting that celebrations and fireworks displays are out of touch with the dawning reality that more unmarked graves still await discovery.

“I don’t think people really understand how much Indigenous people were forced to pay to this country. Our spirituality was taken away. Our way of life, our languages and our families were taken away. With the remains we continue to find, people are beginning to see that Indigenous people paid in full – with their lives,” said Sol Mamakwa, an Ontario lawmaker from Kingfisher Lake First Nation.

Instead of celebrating, Mamakwa has asked Canadians to spend the day reflecting and mourning the children who never returned home.

“It’s important that we acknowledge this history, the pain and what was done to Indigenous people in this country.”

Some cities have outright cancelled their celebrations, while others have planned events that will reflect a sombre national mood.

Victoria, British Columbia became the first city to cancel its Canada Day programming, announcing it would consult with the Lekwungen community and broadcast celebrations with local artists later in the summer.

Across the country in the city of Fredricton, officials say the city will be lit orange – the colour largely tied to Canada’s residential school history – and is urging citizens to spend the day learning about Indigenous communities.

The city of Dawson has said it will donate all funds earmarked for Canada Day celebrations to an investigation into residential schools in the Yukon Territory.

A recent poll commissioned by the conservative National Post suggested the “vast majority” of Canadians want to keep the holiday and that calls to re-think the holiday reflected the siloed thinking of social media.

“I’m concerned that injustices in our past or in the present are too often seized upon by a small group of activist voices who use it to attack the very idea of Canada itself,” said Conservative leader Erin O’Toole last week. “We are seeing news this week of Canada Day celebrations being cancelled. Canada Day, our day of celebration, when Canadians of every background come together to give thanks for living in the greatest country in the world.”

Despite the heavy emotional toll the findings over the last month have had on communities, Mamakwa feels optimistic Canadians are finally reckoning with the country’s dark past.

“The oppression, the colonialism, the genocide and the crimes against humanity: people are learning their government, their churches and their police did this,” he said. “It’s important that people finally know the real history of this country – because it’s our shared history.” 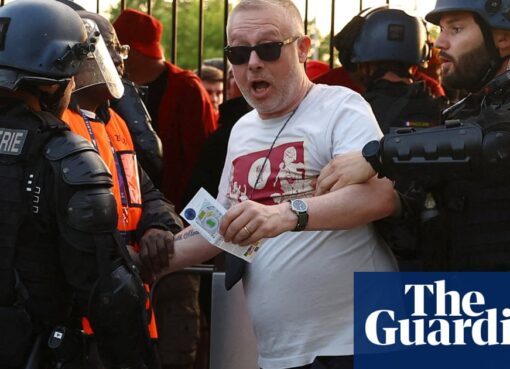 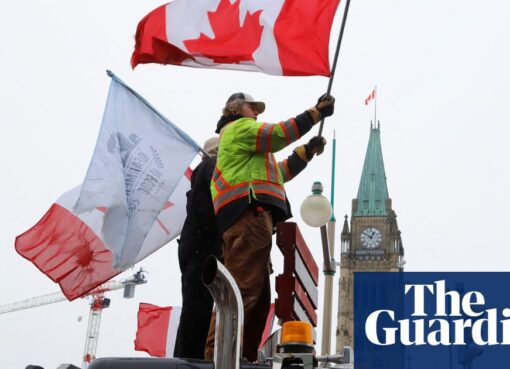 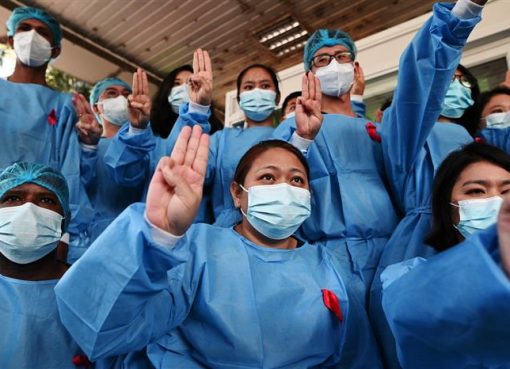