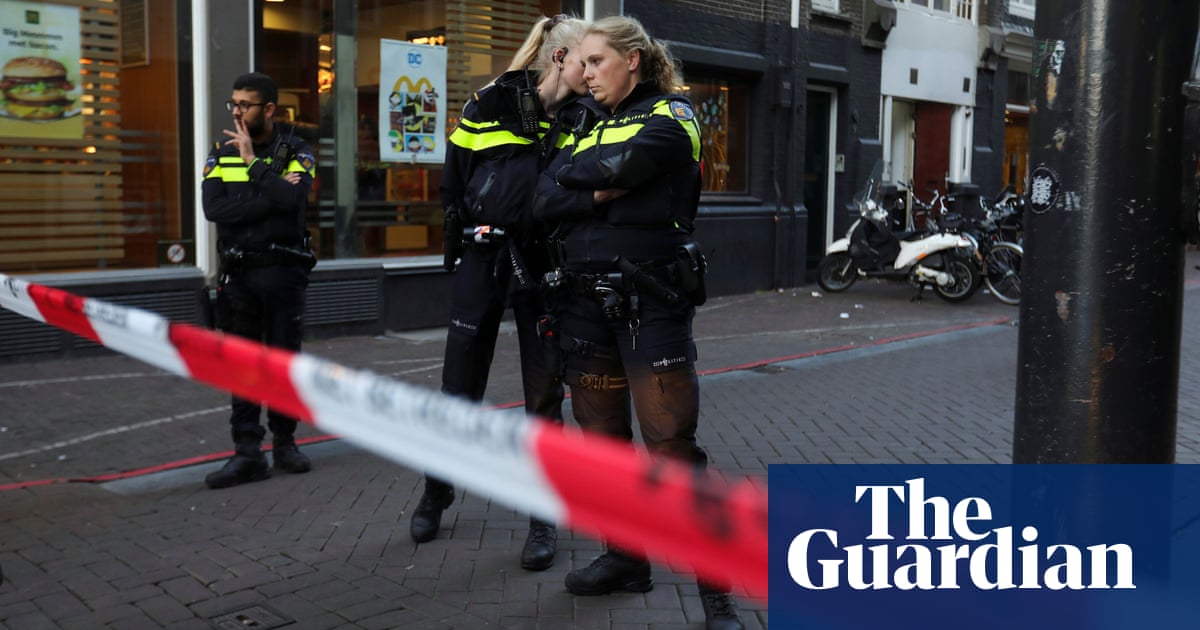 Dutch crime reporter Peter de Vries, known for his work in exposing the criminal underworld, has been shot and seriously wounded on a street in Amsterdam.

Three suspects were detained, including the possible gunmen, police said, without providing details.

“He was seriously wounded and is fighting for his life,” Amsterdam’s mayor, Femke Halsema, said in a televised news conference. “He is a national hero to us all. A rare, courageous journalist who tirelessly sought justice.”

De Vries was shot five times, including once in the head, according to local media.

Police cordoned off the area of the shooting near the downtown Leidseplein square as officers collected video footage, witness statements and forensic evidence. De Vries, 64, is a celebrity in the Netherlands, as a frequent commentator on television crime programmes and as an expert crime reporter with sources in both law enforcement and the underworld.

He is known for his investigative work following the 1983 kidnapping of beer magnate Freddy Heineken. He won an international Emmy Award in 2008 for his work investigating the 2006 disappearance of teenager Natalee Holloway in Aruba.

The alleged gunman was arrested shortly afterward, newspaper Algemeen Dagblad reported, citing anonymous sources. Police said they could neither confirm nor deny that report but they expected to update the public later Tuesday evening.

The prime minister, Mark Rutte, was expected to make a statement after meeting with leading law enforcement officials in the wake of the shooting, news agency ANP reported.

Dutch broadcaster RTL said De Vries had just left its studio in and that one of the shots hit him in the head.

Amsterdam’s Parool newspaper published an image of the scene with several people gathered around a person lying on the ground.

De Vries has been subjected to threats from the criminal underworld in the past in connection with several cases.

In 2013 Willem Holleeder, the Heineken kidnapper, was convicted of making threats against De Vries. Holleeder is currently serving a life sentence for his involvement in five murders.

In 2019 Ridouan Taghi, currently on trial for murder and drug trafficking, took the unusual step of making a public statement denying reports that he had threatened to have De Vries killed.

De Vries has been acting as a counselor, but not lawyer, to a state witness identified as Nabil B testifying in the case against Taghi and his alleged associates.

Nabil B’s previous lawyer was shot and killed on an Amsterdam street in September 2019. 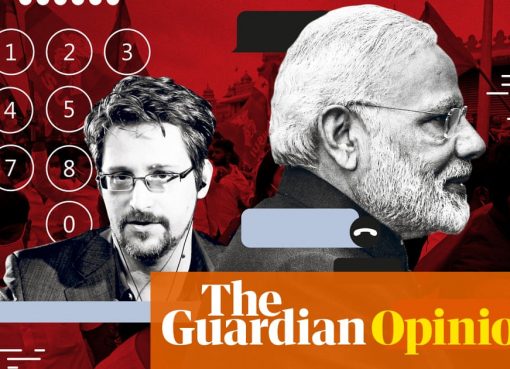 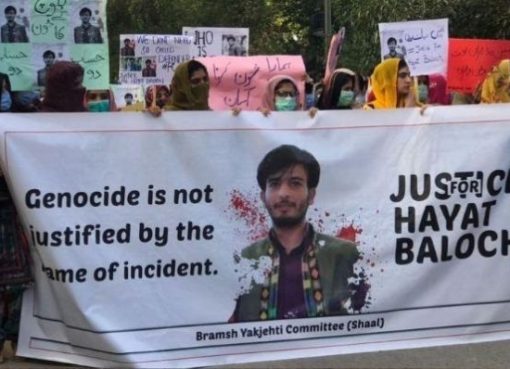 While Pakistan was preparing to celebrate August 14 as their 73rd year of independence, Balochistan was mourning, trying to figure out why brutality and inhuman actions are worsening with every passin
Read More 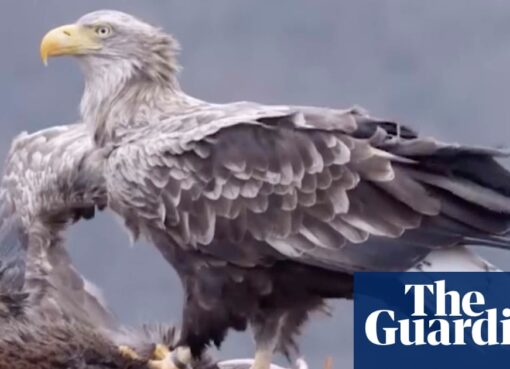 Show caption A white-tailed eagle. Birds of prey have been poisoned in North Dorset and around the North Yorkshire moors, both popular places for shooting. Photograph: BBC Studios Natural History Unit
Read More