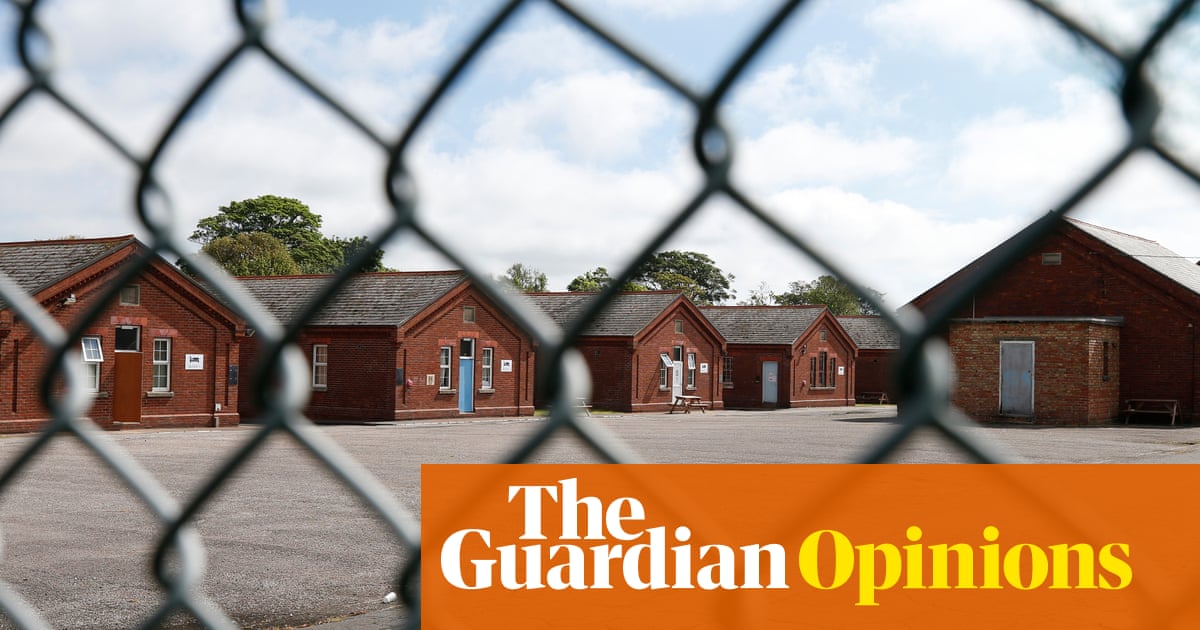 Show caption Napier Barracks in Folkstone: ‘While waiting for their claims to be processed, most people seeking asylum are accommodated in a system never designed to be used over long periods of time.’ Photograph: Hollie Adams/Getty Opinion Plans to ‘fix the broken asylum system’ won’t help the shocking backlog of cases Enver Solomon Asylum seekers are being pushed into crisis, with thousands forced to wait years before they learn their fate Tue 6 Jul 2021 09.00 BST Share on Facebook

Imagine being a teenager on the run from an abusive foster family in a war-ravaged country and having no choice but to put your life in the hands of exploitative people smugglers to reach safety in the UK. That’s what happened to 17-year-old Patricia*, whose life was shattered by the horrendous war in Liberia. When she was a baby, her family were forced to abandon her. The trauma she has endured is difficult to comprehend.

Since the British government first adopted the UN refugee convention 70 years ago, men, women and children like Patricia have been given safety in our country and support to rebuild their lives. But over the past decade the asylum system has become increasingly inefficient and beset by chronic delays. Two years after Patricia applied for refugee protection, she is still awaiting news of her fate. Initially, officials said they would respond to her application as soon as possible, promising to review her case in 45 days. Many months later, Patricia has heard nothing. Her life has been put on hold, causing her huge distress, anxiety and pain. Without an asylum decision, Patricia cannot work or find a permanent home.

Hers is not an exceptional story, but rather the reality for tens of thousands of people who have fled war, terror and oppression to seek safety in the UK. More than 50,000 people have been waiting more than six months for an initial decision from the Home Office about their asylum claim.

The backlog of cases is symptomatic of a dysfunctional and under-resourced system. The government repeatedly states that it plans to “fix the broken asylum system” and today introduces a new nationality and borders bill in parliament. Yet the legislation and wider reform plans contain no specific measures to address this backlog. Instead, reforms are more likely to exacerbate the situation by introducing further delays to the decision-making process.

New rules mean that people seeking asylum who have come to the UK over land via irregular routes will have to wait six months before their application can be processed while attempts are made to return them to the so-called safe countries they travelled through. At present, there are no bilateral removal agreements in place with other countries, so the only outcome is to add six months to the asylum process, increasing the waiting time for individuals and the huge backlog that the system already faces.

New analysis by the Refugee Council shows that the number of people waiting for more than a year for a decision increased almost tenfold in the past decade, from 3,588 people in 2010 to 33,016 in 2020. At the end of last year, 2,284 people had been waiting three years or more for an initial decision; of these individuals, 253 had been waiting for over five years.

Living in limbo and not knowing when your asylum case will be decided has a devastating impact on mental health and wellbeing. While waiting for their claims to be processed, most people seeking asylum live on just over £5 a day. They’re not permitted to work, and are accommodated and supported in a system that was never designed to be used over long periods of time. This hostile environment appears designed to push people into crisis, forcing people to become increasingly unstable as months and years of uncertainty and poverty erode their mental and physical health. Unable to work, many asylum seekers lose the work-based skills they arrived with, damaging their integration and employment prospects for the future. In some cases, the sheer emotional weight of waiting can lead to self-harm and suicidal thoughts.

Aside from this devastating human impact, the backlog has also resulted in significant financial costs for the Home Office, which is responsible for accommodating and supporting people seeking asylum who have no other means to support themselves. The cost of the current backlog is estimated to be in the region of £220m a year.

Instead of slamming the door on people who are in desperate need of safety, the government should reform the asylum process to ensure it’s both fair and efficient. The most obvious way to clear the backlog would be introducing effective triaging and prioritisation, publishing an action plan to address the delays and establishing a dedicated backlog clearance team. Allowing people to work while they wait for their claim to be processed is vital; so is ensuring people have a fair hearing regardless of how they reach our shores.

Vulnerable people should not be left waiting for years to hear news of their fate. Not only is this unjust, it is inefficient and ineffective. If the government is serious about addressing the issues that have created this backlog and giving asylum seekers the opportunity to rebuild their lives and integrate in the UK, it needs to radically rethink Britain’s asylum system. Competence, compassion and control are needed instead of cruelty, cold-heartedness and ineptitude.

Enver Solomon is chief executive of the Refugee Council

*Patricia’s name has been changed to protect her identity 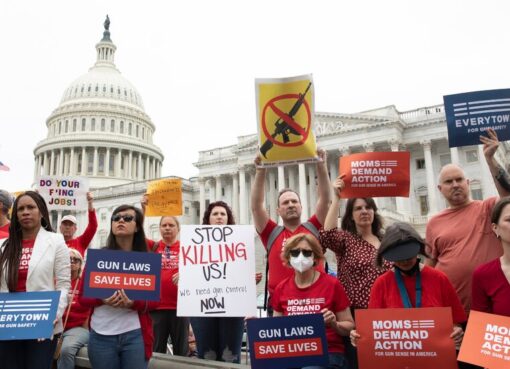 The bill, known as the Domestic Terrorism Prevention Act, would establish three new offices — one each in the F.B.I., the Justice Department and the Department of Homeland Security — to monitor, inves
Read More 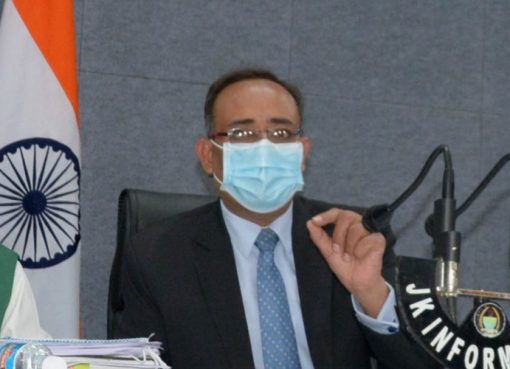 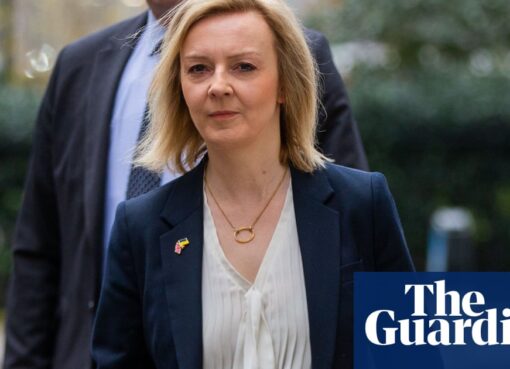 Liz Truss has accused Russia of “playing a smoke and mirrors game” by pretending to seek peace despite launching an “appalling war” in Ukraine, as Boris Johnson dampened down suggestions that Ukraine
Read More