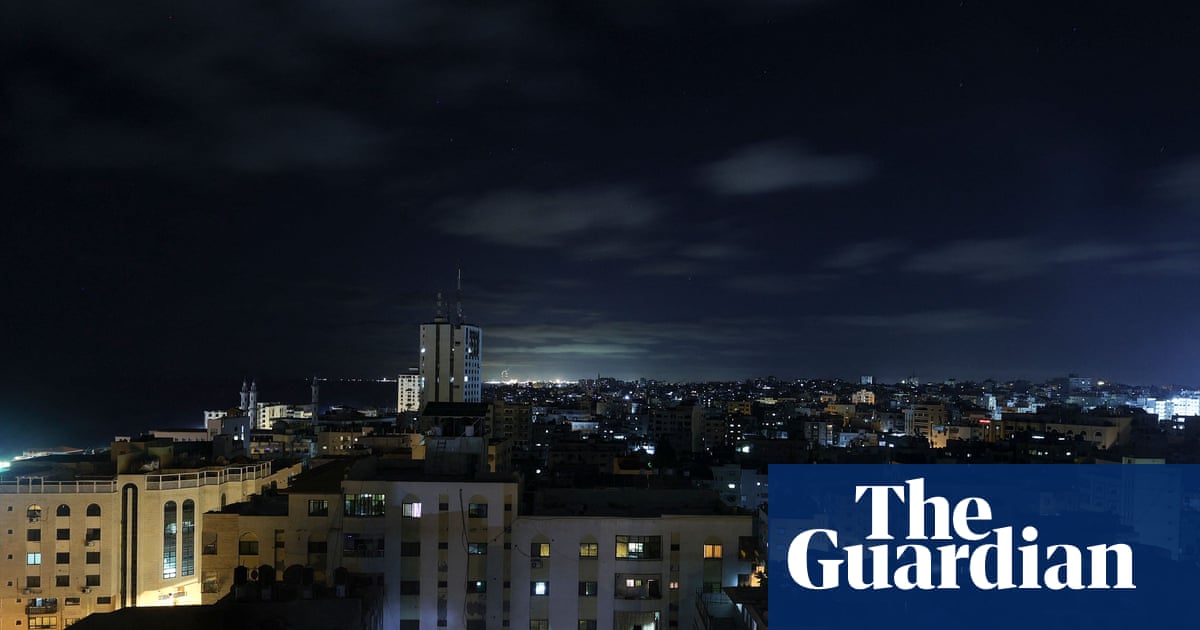 Israel hit Islamist militant sites in Gaza with airstrikes on Friday in retaliation for incendiary balloon launches from the Palestinian enclave, in the latest unrest since a ceasefire ended May’s conflict.

Security sources with Hamas, the Islamist group that runs Israeli-blockaded Gaza, said the strikes hit training sites. There were no injuries reported.

One Gaza street, 43 deaths: ‘The real war is the aftermath’ – video

The blazes were “small and not dangerous” and were quickly brought under control, a statement from the fire service said. “A fire investigator … determined that all the fires were caused by incendiary balloons (from Gaza),” the statement said.

Eleven days of deadly fighting between Israel and Hamas, as well as other Palestinian armed groups based in the enclave, ended on 21 May with a ceasefire declaration.

There was no immediate indication as to which Gaza-based group was responsible for the balloon launch.

There have been multiple flare-ups since the ceasefire, including a series of balloon launches last month. Israel has responded with airstrikes. Following an exchange of fire on 18 June, Israeli army chief ordered forces to be ready “for a variety of scenarios including a resumption of hostilities”.

The conflict killed 260 Palestinians including some fighters, according to Gaza authorities. In Israel, 13 people were killed, including a soldier, by rockets fired from Gaza, the police and army said.

Israel has maintained a crippling blockade on Gaza since 2007, the year Hamas took power, which the government says is necessary to contain armed groups in the enclave. 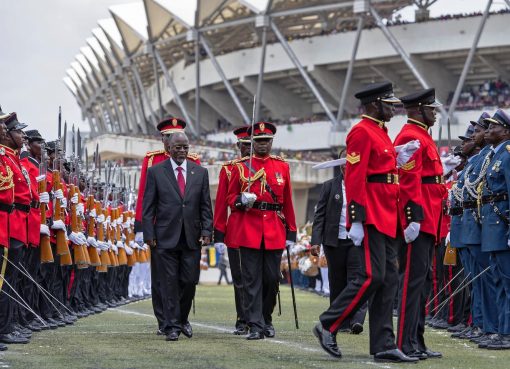 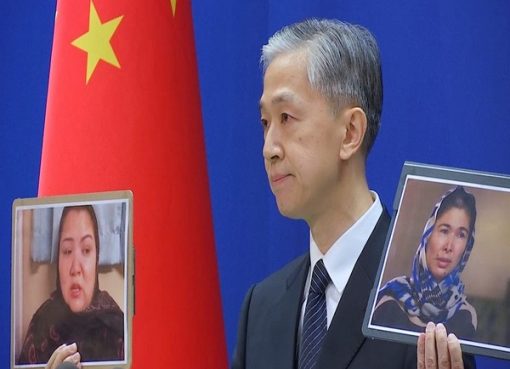