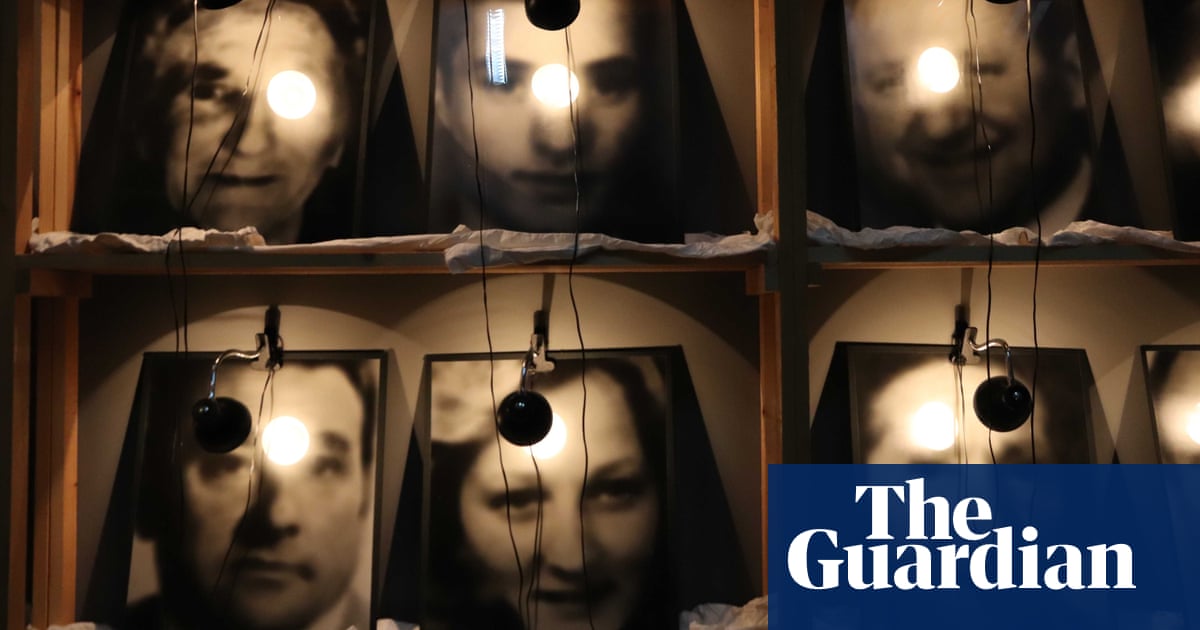 Show caption Candlelit photos from Swiss obituaries … The Reserve of Dead Swiss (1990) by Christian Boltanski. Photograph: Michel Ginies/Sipa/Shutterstock Sculpture ‘He punched you in the stomach with horror’: the genius of Christian Boltanski The great French conceptual artist, who has died at 76, was the conscience of contemporary art. His monuments to atrocities were huge and all-encompassing, awakening us to the suffering of others Jonathan Jones Thu 15 Jul 2021 16.08 BST Share on Facebook

Christian Boltanski first grabbed my attention in 1995, while I was watching a US news show. Among the murders and mayhem was a story about an artist putting thousands of items of lost property on display in New York’s Grand Central station. It was news because it was weird – the use of everyday things, unchanged, was still unusual in art then, not to mention the sheer scale of the installation in such a public place.

But beyond the sensation, it was heart-wrenching. Amid what private crisis did someone leave behind their football helmet, their Bible? And that was not all. These former possessions of unknown people, these enormous numbers of relics laid out for inspection in a busy railway station, resembled the clothes and shoes of the murdered millions in the Holocaust.

Boltanski, who has died aged 76, had the disturbing knack of making you see the Nazi genocide in seemingly innocent and unrelated contexts. His 1990 installation The Reserve of Dead Swiss, owned by the Tate, gathers together photographs chosen at random from obituaries in a Swiss newspaper, all blown up and exhibited with a naked glowing lightbulb in front of each picture like a candle. There’s no reason to see these faces as more tragic than others, and Switzerland was neutral in the second world war, but the repeated rows of faces suggest millions of dead. We cannot mourn enough, Boltanski seems to suggest.

The artist was born in Paris just weeks after it was liberated from the German occupation in 1944. His father was a Jewish migrant from Ukraine who had spent a year and a half hiding under a floor to avoid capture and being transported to the death camps. This image of someone having to secrete themselves in an enclosed, dusty space with rats as company haunts Boltanski’s art, with its low lighting, abandoned clothes, wood and boxes and general mustiness.

Today, with public art dominated by figurative statues and the arguments they arouse, the moment of Boltanski’s big breakthrough suddenly seems a long time ago. It was the period around 1990, when avant-garde art made headlines. Although Boltanski started out as a sculptor much earlier, he found his voice then as an installationist. He was part of a whole mood of dark introspection in public spaces, best embodied in Britain by Rachel Whiteread’s demolished 1993 masterpiece House, which preserved the interior of an ordinary London house as a grey cast.

Boltanski could not let go of the 20th century as it turned from the present to the past. His installation The Inhabitants of the Hôtel de Saint Aignan in 1939, in the courtyard of what is now the Musée d’Art et d’Histoire du Judaïsme in Paris, consists of black-lettered posters bearing the names of Jewish artisans who worked in this building in the Marais quarter on the eve of the war. He does not give details of what happened to each individual, but the posters look like funeral announcements.

We cannot mourn enough … Personnes, by Christian Boltanski , at the Grand Palais in Paris in 2010.

Surely this is the kind of public art we need now? As Britain argues over the legacy of slavery, Boltanski’s art of memory offers a model for genuinely sensitive and pungent monuments to historical crimes. Mass persecution demands art like his – art that works metaphorically. Statues of individuals can’t adequately evoke the industrialised and anonymous loss that crimes against humanity inflict. Art has to be a ghost in the machine of mass-media banality to reawaken such realities, hooking our hearts with the clothes, names and faces of strangers. Boltanksi’s passing is a troubling reminder of how far public art has fallen since it became a social media football.

Boltanski found an almost fairytale-like way to kick us out of our forgetfulness. This made him one of the great consciences in contemporary art. At first sight, his installations can seem almost cosy, charming, gentle with their old photographs and nostalgic collections. Yet they punch you in the stomach with the horrors they refuse to let pass. Boltanski clearly could not shake himself free of what happened to his father’s generation. His art will not let the world forget, either. 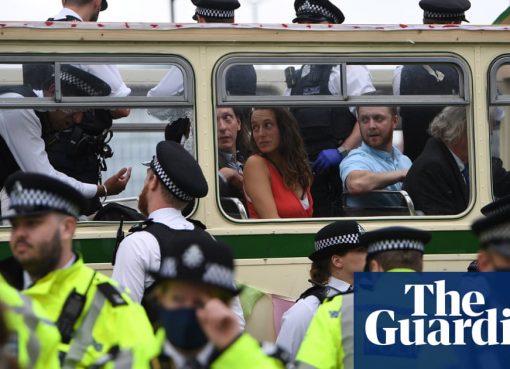 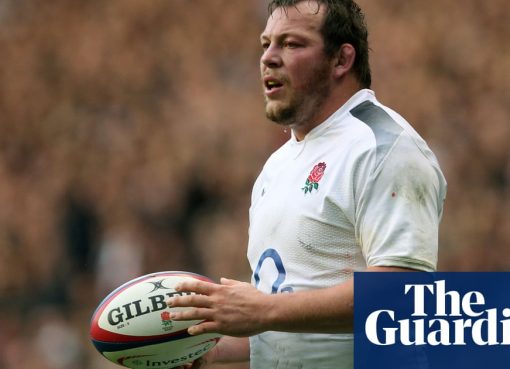