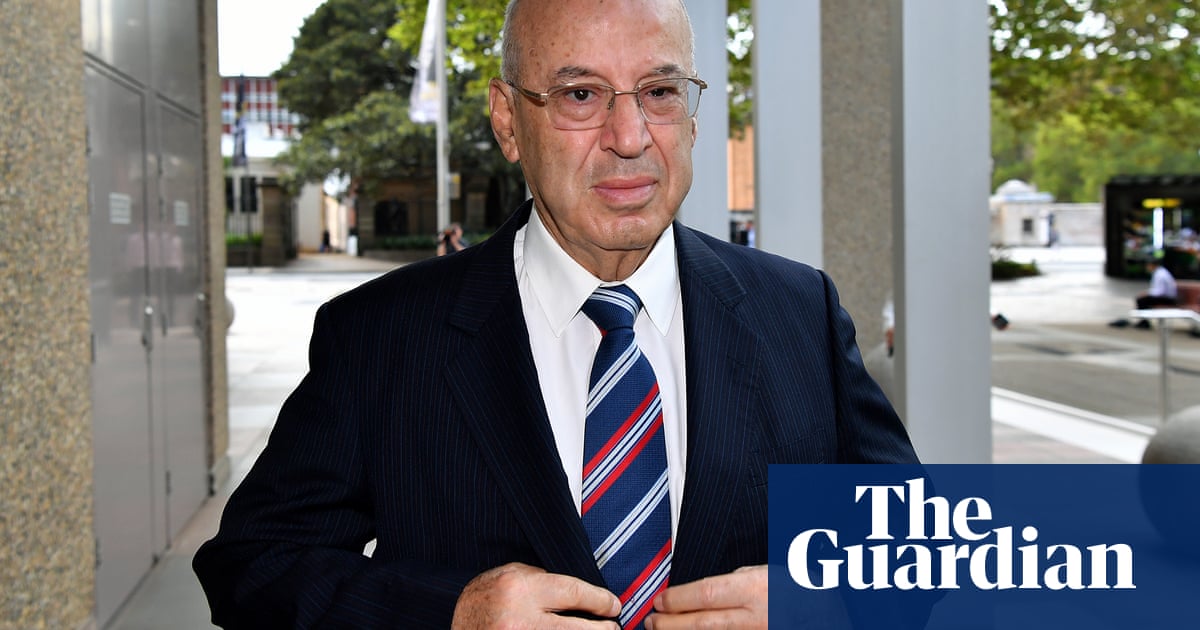 The former NSW Labor ministers Eddie Obeid and Ian Macdonald, and Obeid’s son Moses Obeid, have been found guilty of conspiracy to wilfully commit misconduct in public office over the allocation of coal licences in New South Wales in 2008.

Obeid, 77, and his son Moses, 51, were accused of conspiring with Macdonald, 72, then the minister responsible for mineral resources, to grant a lucrative coal exploration licence over Obeid’s family farm, Cherrydale Park, in the Bylong Valley.

It eventually led to a $30m windfall for the family. But it also sparked an inquiry by the Independent Commission Against Corruption and eventually criminal charges.

Justice Elizabeth Fullerton, who presided over the case without a jury, heard from 38 witnesses in the year-long trial.

Fullerton found that a conspiracy to ensure a mining licence was granted over Obeid’s property was proved beyond reasonable doubt.

She found there was evidence that Moses Obeid had formed an agreement some time before May 2008 with Macdonald, and that Macdonald had then proceeded as minister for mineral resources to take steps to ensure that a mining exploration licence was granted covering Cherrydale Park.

In what is likely to become the leading case on criminal conspiracy in NSW, Fullerton found that the conspiracy was proved because Macdonald had agreed “to do what he could in connection with the granting of a licence at Mt Penny and to further the economic interests of the Obeids”.

She found the conspiracy existed despite there being no phone tapes or documents that evidenced the agreement and despite Macdonald not having agreed to a clear benefit from the arrangement.

Moses Obeid leaves the NSW supreme court after a hearing in February. He has been found guilty of conspiracy charges along with his father, Eddie Obeid, and Ian Macdonald. Photograph: Bianca de Marchi/AAP

The judge said Macdonald agreed to “act in wilful breach of his Ministerial duties and obligations”.

Fullerton found that of the eight acts which the Crown had alleged amounted to misconduct in public office by Macdonald, five had been proved.

She found that Macdonald had ensured that the smaller area would include Cherrydale Park and two other properties which had been purchased by associates of the Obeids.

She also found that Macdonald had provided confidential information to Moses Obeid about the mining exploration licence.

Moses Obeid then put several proposals to two mining companies involved in the tender to ensure that the family would financially benefit from one of them being granted the resulting coal exploration licences.

As well as selling the farm to the mining company, the Obeids struck a deal with the eventual winner of the licence to become a joint venture partner and be paid $100m. Only $30m was paid before Icac stepped in.

Fullerton found there was “a sound evidential basis” that Moses Obeid had participated in the conspiracy beyond reasonable doubt.

Most of the meetings and communications were between Moses Obeid and Macdonald, the judge noted. It was Moses Obeid who had been actively involved in discussions with the mining companies and with lawyers.

There was less evidence that Eddie Obeid had been directly involved, the judge said. Fullerton nonetheless concluded that he had been a participant in the conspiracy.

She said she was satisfied Moses Obeid would not have attempted to sell Cherrydale Park without his father’s consent and knowledge, given his father’s professed attachment to the property.

She also considered the wide range of statements, some inconsistent, that both Obeids had made to the media once news of the mining exploration licence became public. She concluded this was circumstantial evidence of Obeid senior’s involvement.

“I am ultimately satisfied that Eddie Obeid participated in the conspiracy beyond reasonable doubt,” she said.

Applications will be made on Thursday about whether the three should be placed in detention pending a sentencing hearing, to be held by September. 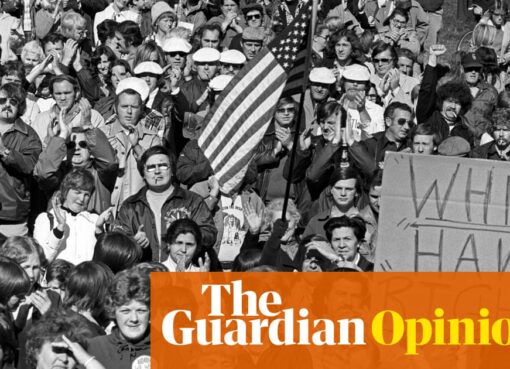 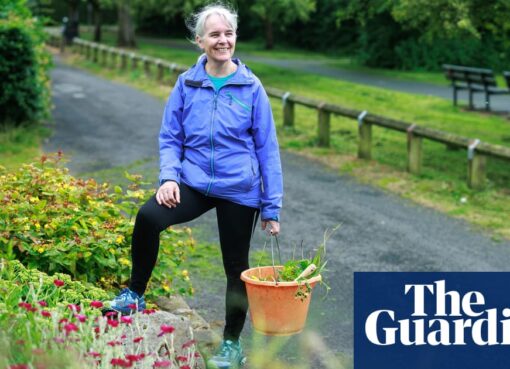 Parks at risk: ‘If it was not for the volunteers, we would struggle’

Sparse. That’s how Chrisie Byrne describes the playground in Walton Hall park. The outlines of missing equipment scar its black rubber flooring. “It’s a huge footprint, with nothing in it, or at least
Read More 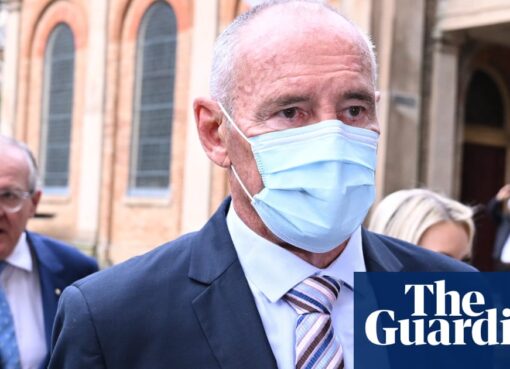 Chris Dawson has been threatened in prison and is seeking special protection after being found guilty of his wife Lynette’s murder 40 years ago, his lawyer says. The 74-year-old former teacher and ru
Read More