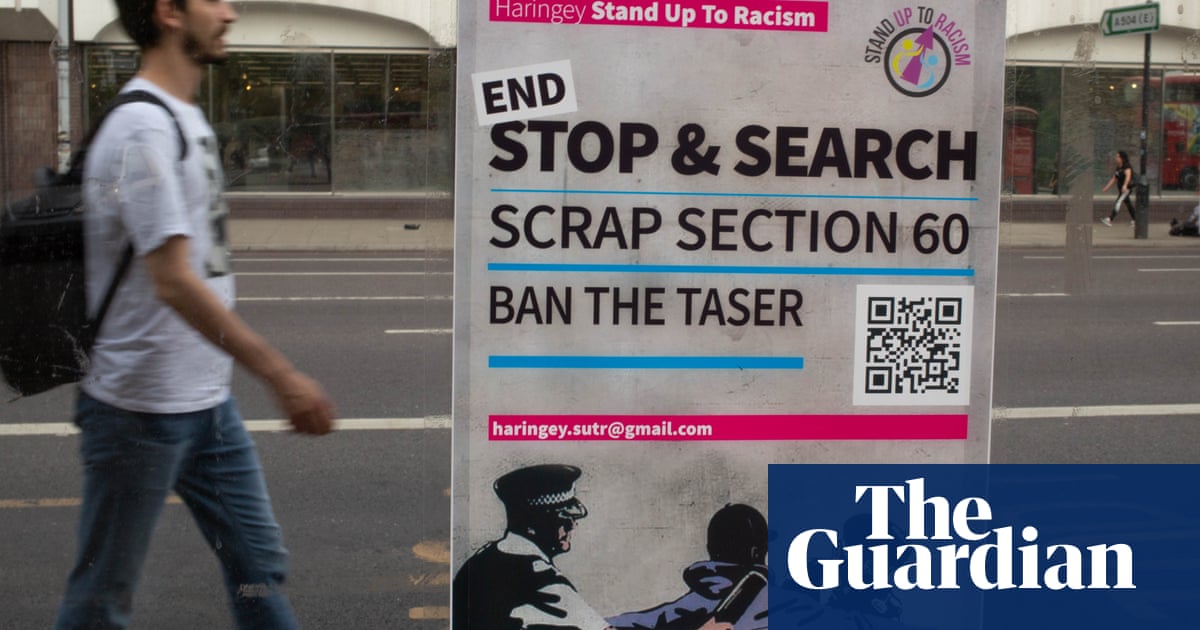 A comprehensive review on race equality in England has warned that the government’s approach is at risk of failing international human rights obligations.

The report, compiled by the Runnymede Trust using evidence from more than 100 civil society organisations since 2016, shows that systemic racism remains a stark issue and that legislation, institutional practices and society’s customs continue to harm BME groups. It is presented to the UN committee on the elimination of racial discrimination and is used as a barometer to assess member countries’ progress on race equality.

Published in the wake of an unprecedented global pandemic and worldwide protests following the murder of George Floyd in the US, it states that disparities facing black and minority ethnic (BME) groups in England are sustained across the areas of health, the criminal justice system, education, employment, immigration and politics. The general trend from the data shows that inequality along racial lines has escalated since the same report was released five years ago.

Endorsed by 78 NGOs and race equality organisations, key findings include:

Black people are about 18 times more likely to be searched than their white counterparts.

BME children make up over half of the child population in prison (28% are black). This is an increase of 15% over the past decade.

Had the white population experienced the same risk of death from Covid-19 as black groups, there would have been an estimated 58,000 additional deaths between March and May 2020.

In 2019, 90% of Australian nationals were released before spending 28 days in detention compared with 60% of Nigerian nationals and 40% of Jamaican nationals.

Dr Halima Begum, the CEO of the Runnymede Trust, said the UK was one of the few countries in the world where accurate state-led analysis of racial equality was even vaguely feasible.

“Progress has been made. But race has become a needlessly fractious issue in the national discourse, and many members of our black and minority ethnic communities continue to experience stark disproportionate outcomes in their life chances,” she said.

She added: “From stop and search to inequalities in maternal health; lower levels of home ownership to constraints on pay and professional opportunities, this report provides further evidence that taking a colourblind approach to equality will not be the most effective way to achieve social mobility.”

This independent civil society report is submitted to the UN committee every four years alongside an equivalent government report.

The report raises considerable concern about forthcoming legislation, including the electoral integrity bill, the police, crime, sentencing and courts bill and the new immigration plan, which it says could pose a significant threat to ethnic minorities’ rights.

It recommends urgent reforms including the development and implementation of a strategy to eliminate racial discrimination and advance race equality across all policy areas based on wide, open-ended, comprehensive consultation with civil society organisations and communities.

It also recommends a consultation on proposals to introduce automatic voter registration of all British citizens and eligible foreign nationals once they reach the age of 18, a statutory time limit on immigration detention, and a repeal of section 60 of the Criminal Justice and Public Order Act 1994, which allows officers to stop and search people with no grounds for suspicion.

This year a much-delayed report by No 10’s Commission on Race and Ethnic Disparities was widely criticised, with the commission’s chairman, Dr Tony Sewell, said the report did not deny that racism exists in Britain, but there was no evidence “of actual institutional racism”.

But race equality experts described it as “extremely disturbing” and offensive to BME key workers who have died in disproportionate numbers during the pandemic.

“This shadow report, in sharp contrast, offers a number of strategic recommendations which together present a sorely needed comprehensive race equality strategy fit for the 21st century,” he added.

A government spokesperson said significant progress has been made and has gone “beyond our commitments to the ICERD since our last report in 2015”. 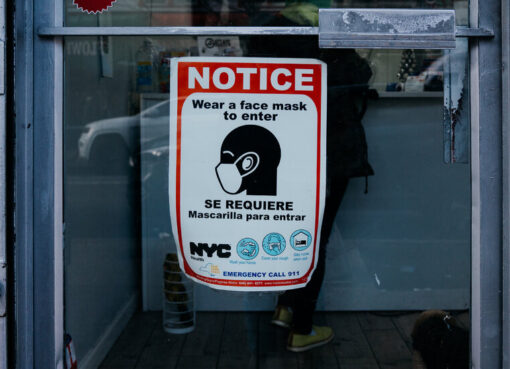 The ‘stealth’ Omicron variant is no cause for alarm, but it could slow down the decline in cases. 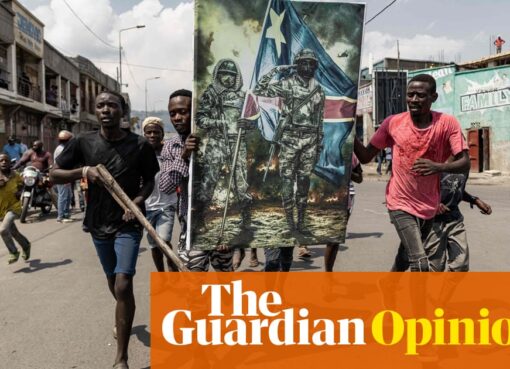 Justice should be colour blind. So why is it served for Ukraine but not the Congolese?

The head of the World Health Authority, Tedros Adhanom Ghebreyesus, has suggested that racism is partly to blame for the lack of international interest in the conflict in Ethiopia’s Tigray state. At
Read More 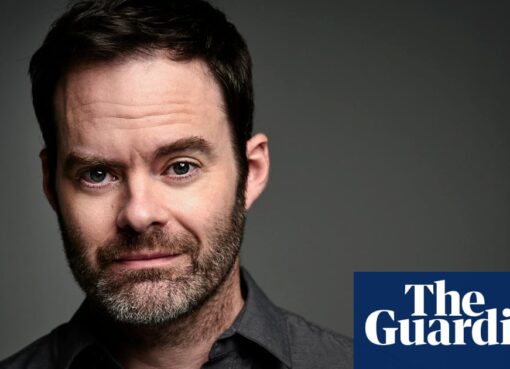