It earned the nickname “Titanic of the mountains”, but now the monumental and ill-fated train station at Canfranc is to get a new life as a five-star hotel, 51 years after the international rail link across the Pyrenees closed.

The story of Canfranc, a village more than 1,000 metres (3,280ft) above sea level on the Franco-Spanish frontier, is one of vainglorious ambition and abject failure, of incompetence and corruption, of intrigue, smuggling and a century-long run of bad luck.

Spain wanted to show that it was capable of building something on the scale of Europe’s great “railway cathedrals”, says Alfonso Marco, author of El Canfranc, historia de un tren de leyenda (Canfranc, the story of a legendary train).

“By the time it was built it already belonged, conceptually and technically, in the 19th century,” he told the Guardian. The problem was that the station was conceived in 1853 but not completed until 1928.

Marco, who is the third generation of railwaymen in his family, was born in Canfranc station, where his father worked and had his lodgings.

At the line’s opening ceremony Spain’s King Alfonso XIII grandly said: “The Pyrenees no longer exist.” However, the mountains were only one of the obstacles to Canfranc’s success.

There are many myths and legends surrounding the station, such as that it changed the course of the second world war. It didn’t, but it certainly played a role. After the Nazis occupied France, Spain’s Franco regime used Canfranc to exchange tungsten, vital in tank production, for Nazi gold, including one single shipment of 86 tons.

Franco wanted to maintain good relations with Britain and the US but wasn’t going to turn down the opportunity of lucrative trade with Nazi Germany.

“As an international crossing point, Canfranc was more discreet and far less visible than others,” Marco says.

The station was used by spies on all sides, and it is said that numerous Jews also escaped persecution in Vichy France via Canfranc.

“There’s a grain of truth in all these stories but they have snowballed into something totally exaggerated,” says Marco. “For example, it’s true that Jews used it as a crossing point, but not on a massive scale.

“And while the Germans operated the customs post on the French side during the second world war, they never occupied Canfranc. These stories of the swastika flying from the station’s flagpole are false.”

Marco rejects the Titanic nickname, although he accepts that, like the ship, Canfranc can be seen as a metaphor for failed ambition and concedes that it’s had more than its fair share of bad luck.

In fact, it’s had little else. The station had only just opened when the 1929 financial crash hit. Two years later it was extensively damaged in a fire. Then, in 1936, the Spanish civil war began, and the moment that ended, the second world war broke out. By the time hostilities were finally over, the Franco dictatorship was isolated and international rail traffic didn’t pick up again until the 1950s.

However, the track on the French side was a different gauge from the Spanish one, so passengers and luggage had to be offloaded from one train to another, adding to the already long journey time. The line was never viable.

In 1970, a derailment damaged a bridge, providing an excuse to abandon the station which, with its 365 windows and 200-metre-long platform, was left to decay and become what Marco describes as “an involuntary railway mausoleum of enormous sentimental and patrimonial value … part of a history that can’t be ignored and that deserves to be known and valued”.

Today, the station operates only a modest Spanish domestic service.

The 104-room hotel is being designed by architects Joaquín Magrazó and Fernando Used in conjunction with the regional government of Aragón and the Barceló hotel chain. The budgeted cost is €27m, of which the Aragón government will contribute €12m to repair the tracks and develop the surrounding area.

The facade will be preserved but a new station is being built behind the existing one and will be entered via the hotel vestibule. The complex will include a 200-seat conference centre, a railway museum, shops, and a pilgrim refuge, as Canfranc is on one of the routes to Santiago de Compostela.

It is hoped that the hotel will revive the village when work is completed at the end of next year, but Marco believes it will be some time before the link to Pau in France is running again.

In 2020, France and Spain agreed to begin to work on reopening the 7.8km Somport tunnel that links the two countries, and with EU support it is hoped that the Canfranc line and station will be fully operational by 2026.

In the meantime, the station has become a place of pilgrimage for people interested in industrial heritage, says Marco, who recommends taking the twice-daily train from Zaragoza to Canfranc as it makes its way through the spectacular scenery of the Pyrenees. 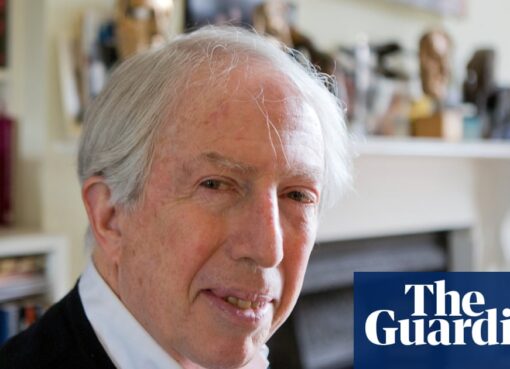 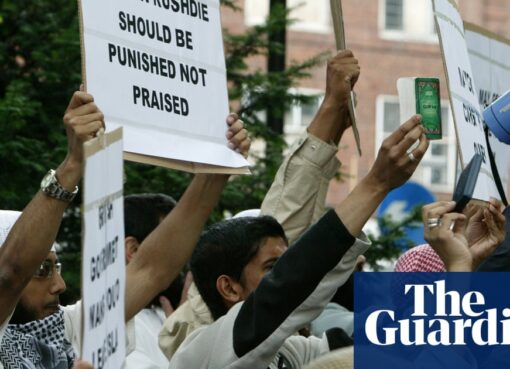 A tsunami of outrage: Salman Rushdie and The Satanic Verses

When Salman Rushdie wrote his novel The Satanic Verses in September 1988, he thought its many references to Islam might cause some ripples. “I expected a few mullahs would be offended, call me names,
Read More 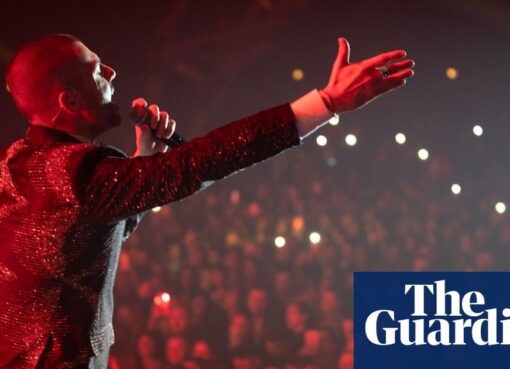 Neomelodica: the Italian pop loved by the mob and hated by the law

Show caption Gianni Fiorellino, one of the few neomelodica singers to reach the mainstream. Photograph: PR Music Neomelodica: the Italian pop loved by the mob and hated by the law Streaming has allowe
Read More