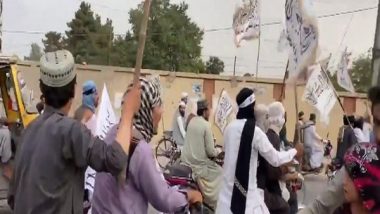 Ever since the Taliban and the Afghan forces started the territorial fight, the large no. of people can be seen displacing with their belongings.

The warring sides have been fighting in six Police Districts of the city for the past three weeks.

As per a survey cited by local journalists, an average number of over one hundred thousand people from 22 thousand families have been displaced to secure areas of Kandahar city. Four families are now living in a residence once fit for only one and most of the others are living on the roads.

Tens of families have also been settled in two local camps.

In a temperature now soaring 40 centigrade, people in Kandahar are devoid of electricity, fuel price has been nearly doubled, academic institutions are shut and there are no mobile signals/connections available by night.

Local journalists report that public residential areas and homes have been transformed into military bastions and are being used by both sides.

Civilians are being killed and wounded on daily basis but there is no human rights advocate to defend the violation of human rights.

Pillage once reported from the districts of Kandahar province has to been witnessed in the provincial capital as several shops and drugstores reportedly looted recently.

People in Kandahar city warn that if the conflict continues with its current momentum, more people will displace which will lead to a humanitarian disaster in the strategic province of Kandahar. 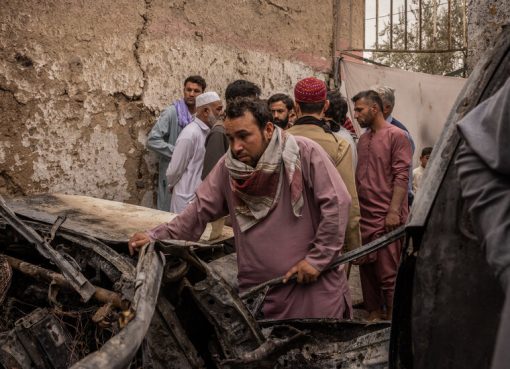 A Botched Drone Strike in Kabul Started With the Wrong Car