Israel and the Palestinian militant group Hamas carried out attacks that could amount to war crimes during the latest round of hostilities in the Gaza Strip, a report from Human Rights Watch has found.

The international rights watchdog’s investigation, published on Tuesday, focused mainly on three Israeli airstrikes that killed scores of civilians in areas where “there were no evident military targets”.

Some 254 people were killed in Gaza, a coastal enclave ruled by Hamas, during the 11-day war in May – the fourth large-scale military operation Israel has launched on the area since the militants seized control in 2007.

At least 67 children and 39 women died, according to the Gaza health ministry. Hamas has acknowledged the deaths of 80 combatants, while Israel has claimed the number is much higher. Several Palestinians also died when rockets fired by armed groups fell short and landed in the strip. Thirteen people were killed in Israel: 12 civilians, including two children, and a soldier.

Both sides’ long track record of failing to investigate violations related to Gaza showed an urgent need for an international inquiry, HRW said. The group called on the international criminal court to include the most recent fighting in its ongoing investigation into rights violations in the Israeli-Palestinian conflict, which opened in March.

“Israel and the Palestinian authorities have shown little or no interest in addressing abuses by their forces, so global and national judicial institutions should step up to break the vicious cycle of unlawful attacks and impunity for war crimes,” the organisation’s associate crisis and conflict director, Gerry Simpson, said in a statement.

The New-York based group said Israel had denied its investigators access to the Gaza Strip. The report relied on local field researchers, satellite imagery, expert reviews of photos of munitions fragments and 30 interviews with witnesses and victims’ relatives conducted remotely.

It found that in three conspicuous cases “Israeli forces carried out attacks in Gaza in May that devastated entire families without any apparent military target nearby”.

The attacks included a series of strikes on 16 May on a central street in Gaza City, which destroyed three apartment buildings and killed 44 civilians; a 10 May explosion that killed eight people, including six children, near the town of Beit Hanoun; and a 15 May airstrike in the Shati refugee camp that killed 10 people, including two women and eight children.

HRW said it found no evidence that any of those killed in the three strikes investigated were combatants, and there was no proof of military activity at any of the sites.

In a statement, the Israeli Defence Force said the strikes had been aimed at military targets and that it took numerous precautions to avoid harming civilians.

“While the terror organisations in the Gaza strip deliberately embed their military assets in densely populated civilian areas, the IDF takes every feasible measure to minimise, as much as possible, the harm to civilians and civilian property,” it said.

After decades of warnings that an entrenched hold over Palestinian life could lead to crimes against humanity, the organisation said it had found that the threshold had been crossed.

Israel’s foreign ministry accused HRW of a “longstanding anti-Israeli agenda” in response, and said the report was a “propaganda pamphlet” that had “no connection to facts or reality on the ground”. 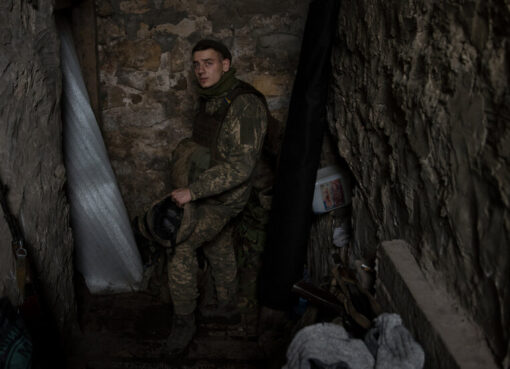 Early Thursday, just as President Vladimir V. Putin of Russia announced on television that he had decided “to carry out a special military operation” in Ukraine, explosions were reported across the co
Read More 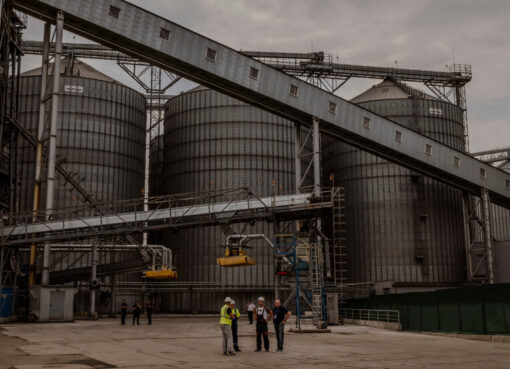 Image Grain bins storing corn, wheat, sunflower and soybeans in Boryspil, Ukraine, in May. Credit... Nicole Tung for The New York Times BRUSSELS — There are many moving parts to the grain deal Russia
Read More 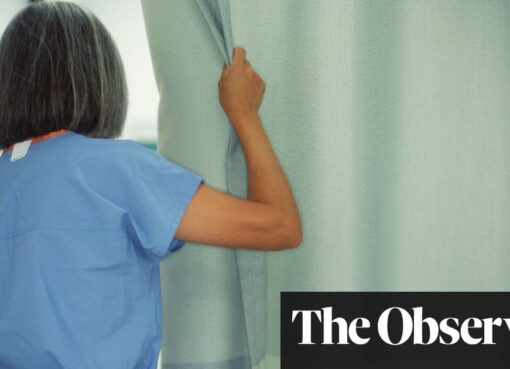 The NHS must halt the use of “repayment clauses” in contracts for international healthcare workers, MPs have said. Members of the Commons health and social care committee came to this finding after a
Read More