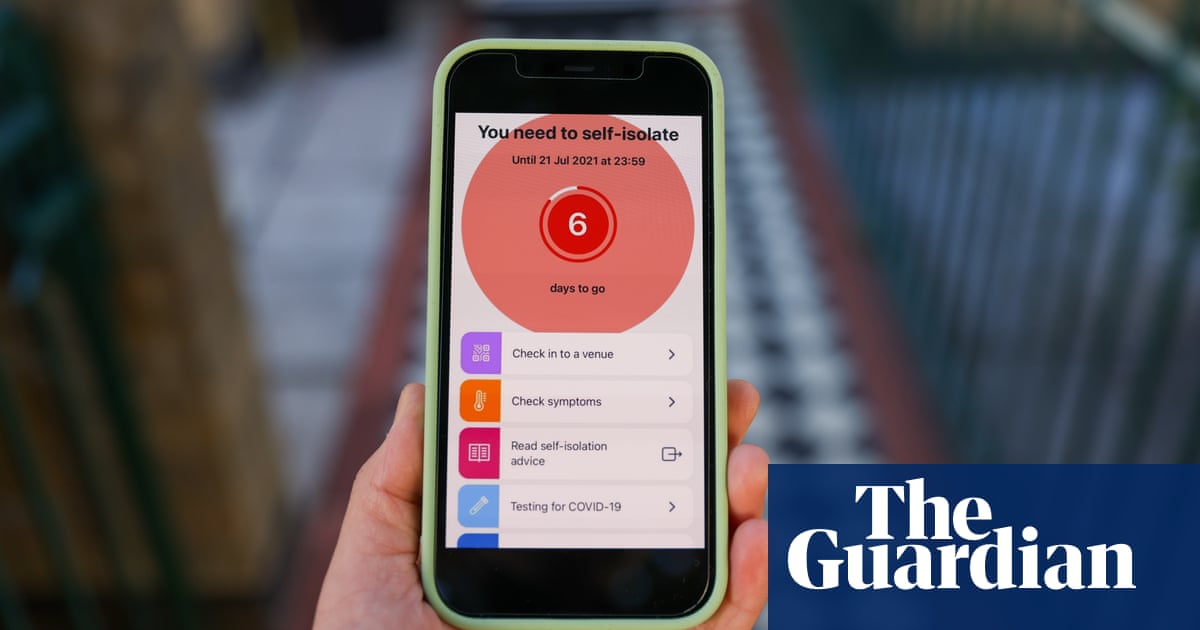 Show caption ‘Rather than focusing just on the consequences of being pinged, let’s all recognise the seriousness of the situation and continue to get vaccinated, maintain social distancing, wear our masks and wash our hands.’ Photograph: Bloomberg/Getty Images ‘Pingdemic’ is the result of a criminal Covid policy Letters One emergency worker says the NHS is already at breaking point. Plus letters by Joan Twelves, Prof Claire Anderson and Linda Wright Sun 25 Jul 2021 16.55 BST Share on Facebook

Your article (England may have to reimpose Covid rules in August, scientists warn, 21 July) says some restrictions may have to be reintroduced within three weeks to avoid the NHS becoming overwhelmed – but it already is. I’m a paramedic at a 999 call centre and I have never known things to be so bad.

People are waiting in excess of 15 minutes to have their calls answered. Can you imagine waiting so long for an operator to ask “Is the patient breathing” if they’re not?

We don’t have resources to allocate to even the most life-threatening emergencies, and those we deem to be less critical are waiting hours – sometimes until the next day – for an ambulance. This includes elderly falls, children subject to domestic abuse and people who have fainted.

Ambulances are queueing outside hospitals for more than two and a half hours as there’s no space for patients. Meanwhile, road staff are sitting in 30C heat in full PPE unable to get a drink of water or have a meal break. Call handlers are in tears, with not even five seconds between calls and having to ask to use the toilet after hours without a break because there are so many unanswered 999 calls.

It’s not just the “pingdemic” that’s causing problems, although I can’t say we haven’t been affected by Covid outbreaks and contact-tracing isolation. The call demand is much higher than I’ve ever known. If cases, hospitalisations and deaths are doubling every three weeks, then why wait three weeks for things to get twice as bad?

• There’s a lot wrong with NHS test and trace, but the one thing it can’t be blamed for is the pingdemic (Limited number of critical workers to be allowed to avoid self-isolation, 22 July). That is a predictable consequence of the Tory government’s criminal let-it-rip, live-with-the-virus policy. It is allowing the virus to spread rapidly, which not only opens the way for more vaccine-resistant mutations and variants, but also means that more and more people are likely to be in contact with someone who is infected.

Tweaking the app or exempting certain workers will not solve the pingdemic – or the pandemic. It will make it worse as it will mean more possibly infected people (including those who are double jabbed but can still spread the disease) will be mixing instead of isolating. The only way to stop the pinging is to bring back mitigation measures such as mandatory mask wearing and social distancing, making workplaces and indoor venues safe, providing practical and financial support for self-isolators, and by putting all super-spreaders – for example, festivals, sporting events and clubbing – on hold for a few more weeks.

• While some people and businesses are being disadvantaged by the pingdemic, let’s not forget that the number of people testing positive has risen by 24% in the past week or so. Admissions to hospital are up more than 30% and there’s been a 50% increase in deaths over the same period.

So rather than focusing just on the consequences of being pinged, let’s all recognise the seriousness of the situation and continue to get vaccinated, maintain social distancing, wear our masks and wash our hands regularly to protect each other.

• If the purpose of the NHS Covid-19 app is to stop the spread of infection, and the Delta variant is more transmissible than the previous variants, surely it is counterintuitive for the app to be made less sensitive. 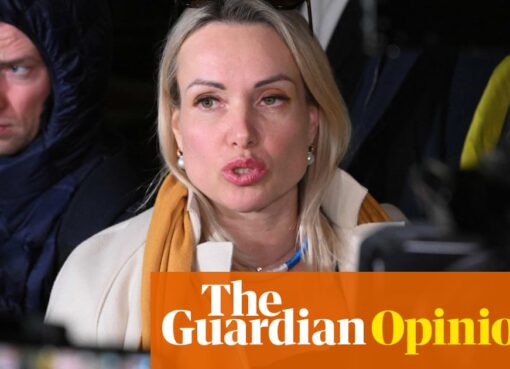 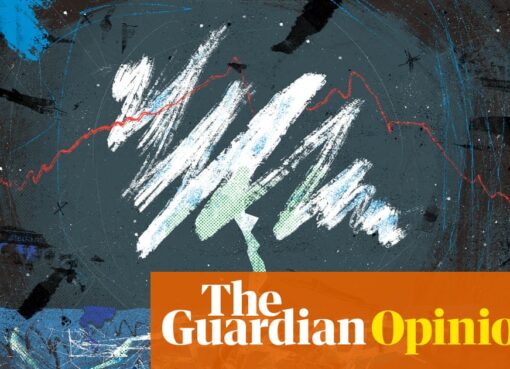 Show caption Illustration: Nate Kitch/The Guardian Opinion Thatcherism is an obsolete ideology – but it’s the only one that Sunak and Truss have Andy Beckett The Tories see fresh thinking as a luxury,
Read More 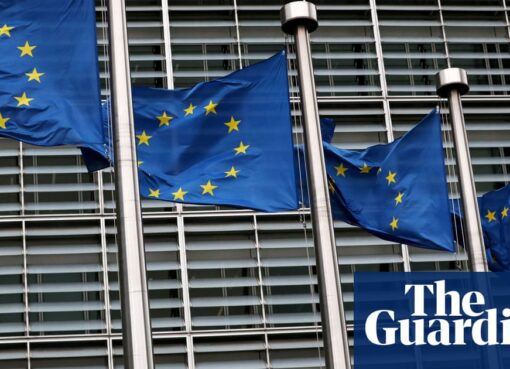