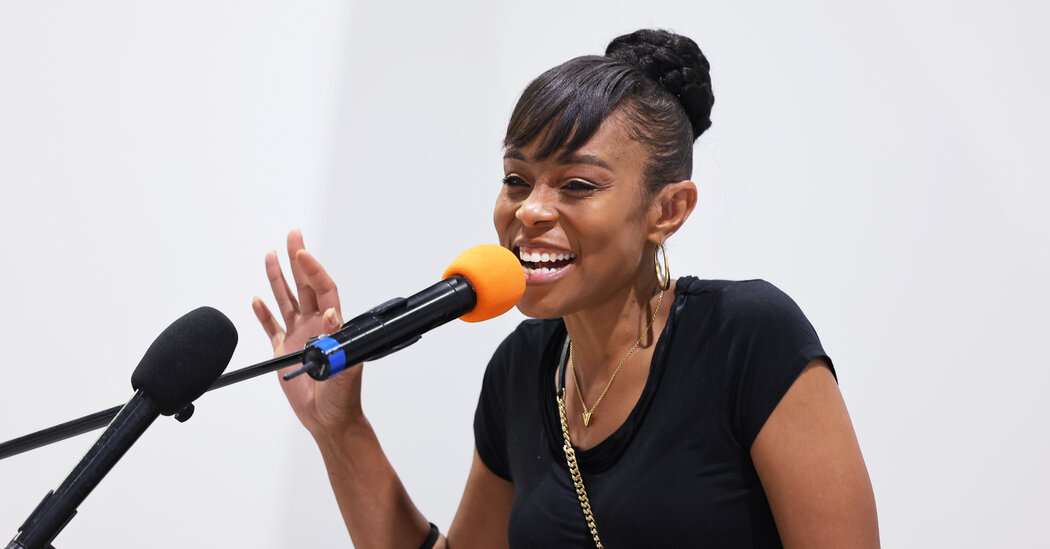 The race was not as much emblematic of a liberal-moderate divide among Democrats as it was a clash between an insider who rose fast in local party circles and an agitator who thrived on alienating party leaders by questioning their commitment to liberal ideals. Both candidates were solidly liberal in their views on a range of issues, including legalizing marijuana and making college more affordable or free in some cases.

Outside political groups from different corners of the Democratic coalition invested heavily in the race. Backing Ms. Turner were left-wing environmental interests supporting the Green New Deal; the political group founded by Senator Bernie Sanders that she once ran, Our Revolution; and two progressive groups, the Working Families Party and Justice Democrats.

Supporting Ms. Brown were more institutional players and politicians like the political committee of the Congressional Black Caucus; several senior members of the caucus; Representative James E. Clyburn of South Carolina, the Democratic House whip; Hillary Clinton; Jewish Democrats; Cleveland-area Black churches; and, unofficially, Marcia Fudge, who vacated the seat this year to become Mr. Biden’s secretary of housing and urban development and consented to have her mother appear in an ad endorsing Ms. Brown because she had to remain neutral as a government official.

Democratic leaders in Washington and groups that are often at odds with the progressive left were worried that a victory by Ms. Turner, who led by double digits in early polls and initially raised more money than Ms. Brown, could presage a new round of intraparty hostilities for Democrats.

And the establishment hit back hard — to a degree it had not in previous battles when candidates with the support of the party’s activist left, like Representatives Alexandria Ocasio-Cortez and Jamaal Bowman of New York, took out veteran politicians with little pushback.

This time, while Ms. Ocasio-Cortez and other stars of the left campaigned in Ohio for Ms. Turner, prominent members of the Congressional Black Caucus like Mr. Clyburn visited the district and implored people to vote for Ms. Brown as someone who was respectful and willing to work with other Democrats — an implicit criticism of Ms. Turner’s more confrontational style. Many criticized her openly, like Representative Bennie Thompson of Mississippi, who referred to Ms. Turner as “a single solitary know-it-all.”

Advertising attacking Ms. Turner’s professionalism and character was ubiquitous in the district during the final days of the campaign. One ad from the centrist group Third Way compared Ms. Turner’s political style and tone to Mr. Trump’s, and replayed an on-camera moment she has struggled to live down throughout the campaign in which she made a crude analogy to the choice between Mr. Biden, whom she did not support, and Mr. Trump. 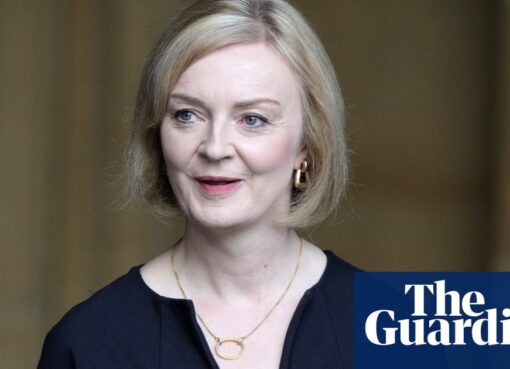 Show caption ‘So-called wealth creation should be called out for what it is, not lauded and encouraged.’ Photograph: AP Trickle-down Truss and the wealth creation myth Letters The social and environme
Read More 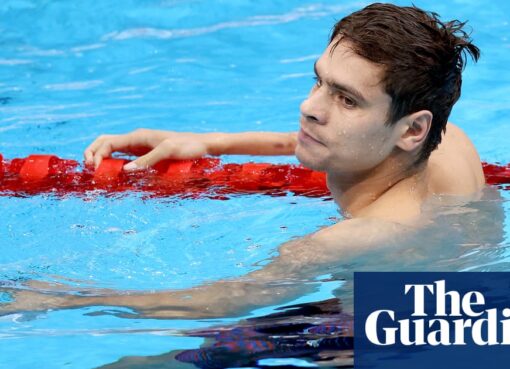 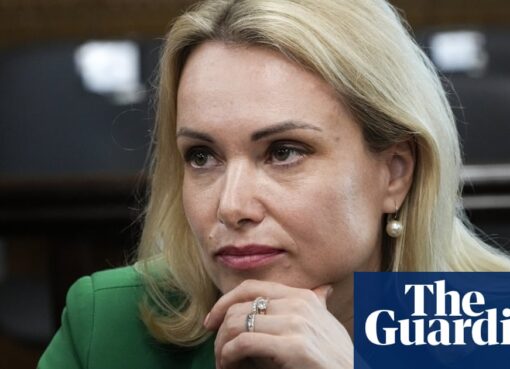 Show caption Marina Ovsyannikova spent the night in pre-trial detention. Her home was raided at 6am by 10 members of law enforcement, she wrote on Telegram. Photograph: Alexander Zemlianichenko/AP Rus
Read More