Myanmar is at risk of becoming a super-spreader Covid state that fuels outbreaks across the region, the UN special rapporteur for the country has warned as he urged the security council to call for a ceasefire.

The south-east Asian country is facing its most severe outbreak yet, on top of a deep political and economic crisis brought about by the military coup in February. Its vaccination programme has ground to a standstill, testing has collapsed, and government hospitals are barely functioning.

Doctors, who have been at the forefront of an anti-junta strike and are refusing to work in state hospitals, have been forced to treat patients in secret because they face the constant threat of military violence or arrest.

The exact number of cases and fatalities in Myanmar was unclear, said Tom Andrews, the UN special rapporteur on the situation of human rights in Myanmar, in an interview with the Guardian. The targeting of journalists and doctors has made it hard to obtain accurate information about the crisis.

“We know that this is a spike upward. It’s a very rapid, an alarmingly rapid rise,” said Andrews.

According to the military-controlled ministry of health and sports, 4,629 people have died of Covid since 1 June. The figures are thought to be an underestimate. Military-controlled media announced on Tuesday that 10 new crematoriums would be built at cemeteries in Yangon, Myanmar’s largest city, to cope with the fatalities, the Irrawaddy news site, an independent outlet, reported.

“In Yangon, it’s common to see three types of lines,” Andrews added. “One before ATMs, one for oxygen supplies – which is very dangerous because people are literally being shot at by the Myanmar forces for standing in line for oxygen – and the third being lines at crematoriums and morgues.”

There is a severe shortage of oxygen, medical equipment and medication in cities across the country. Outside homes, people have hung yellow and white flags to signal that they need food or medicine, while social media have been flooded with pleas for help and death notices.

The military has been accused of seizing oxygen supplies. It has ordered suppliers not to sell to the public, claiming that people are hoarding tanks.

Andrews said international governments, including Myanmar’s neighbours, needed to act swiftly, or they would see the consequences of an uncontrolled outbreak at their borders.

“Myanmar is becoming a super-spreader of Covid-19 with these very virulent variants – Delta and other forms of the disease, [which are] extremely dangerous, extremely lethal, extremely contagious … This is very, very dangerous for all kinds of reasons,” Andrews said.

“It’s just a fact that Covid does not respect nationalities or borders or ideologies or political parties. It’s an equal opportunities killer. This is a region that is susceptible to even greater suffering as a result of Myanmar becoming a super-spreader state.”

About a third of the world’s population lives in countries neighbouring Myanmar, he added. This includes China, which, along with Russia, has blocked previous attempts by the security council to pressure the Myanmar military.

In February, the security council passed a resolution demanding ceasefires in all states experiencing conflict so that health workers could safely provide Covid vaccinations. Andrews said the resolution should now be reaffirmed in relation to the Myanmar crisis. This could help pave the way for international agencies to provide greater assistance.

On Wednesday, the military-controlled Global New Light of Myanmar reported that junta chief, Min Aung Hlaing, had addressed a meeting “to beef up cooperation with the international community, including Asean [Association of South-east Asian Nations] and friendly countries in the prevention, control and treatment of the Covid-19”. The details of the cooperation are not clear.

Junta forces have engaged in at least 260 attacks against medical personnel and facilities, killing at least 18 people, according to the Office of the United Nations high commissioner for human rights. The military is holding at least 67 healthcare workers, and has issued arrest warrants for a further 600 medics.

Last week, military officials reportedly posed as Covid patients in need of treatment to entrap medical volunteers in Yangon. Three doctors who went to help were subsequently arrested, according to a report by the independent outlet Myanmar Now.

In total, at least 5,630 people are being held in detention facilities, including Insein prison in Yangon, where the virus has spread. U Nyan Win, who previously served as Aung San Suu Kyi’s lawyer, and who was a senior member in her National League for Democracy party, died of Covid after becoming infected in jail, it was confirmed last week.

At least 931 people – protesters, politicians and bystanders – have been killed by the military since February.

There is significant evidence that crimes against humanity are unfolding in Myanmar, Andrews said. “This is not an errant commander here or there doing horrible things, this is very systematic, very clear … The junta going on state television and telling people don’t go on the streets [to protest] or you’ll get shot in the head. And then suddenly all these people are shot in the head.”

Andrews said the need for international action was more urgent than ever. “The people of Myanmar are losing hope that the international community cares about what is happening in Myanmar,” he said. 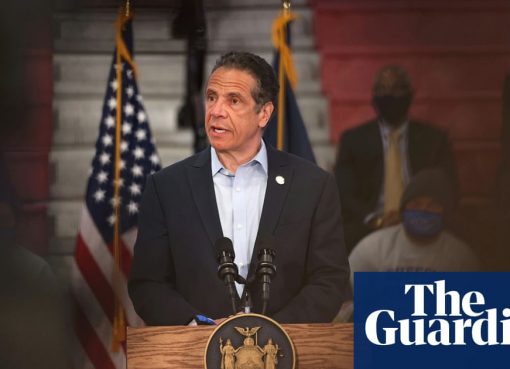 On 12 August, 2019 Andrew Cuomo, the governor of New York, held a glitzy bill ceremony in his executive mansion in Albany to mark the signing into law of new legislation designed to beef up sexual har
Read More 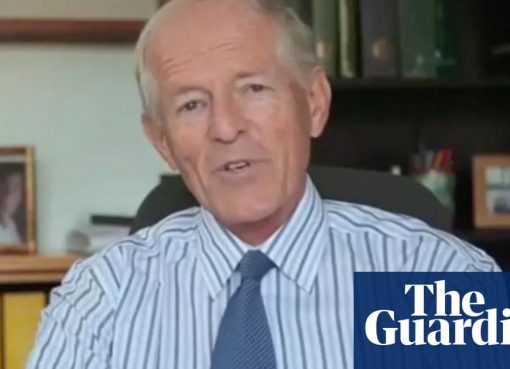 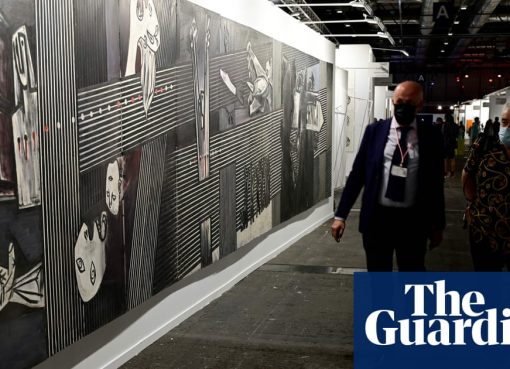