Press groups have expressed alarm at the worsening intimidation of foreign media in China, often driven by government officials and organisations.

As recovery and rescue efforts continue in Henan province after last week’s deadly floods, groups including Reporters Without Borders (RSF) and the Foreign Correspondents’ Club of China (FCCC) have condemned recent harassment and threats towards journalists covering the disaster.

Reporters from international outlets – including the BBC, Los Angeles Times, Deutsche Welle, Al Jazeera, CNN, Agence France-Presse and Associated Press – have been harassed or threatened over their coverage. Some have been physically confronted by angry crowds, while others, including Chinese employees of foreign media outlets as well as local Chinese journalists, have been doxed – when personal information is maliciously spread online – abused, and threatened with violence or death online.

“The FCCC is disappointed and dismayed at the growing hostility against foreign media in China, a sentiment underpinned by rising Chinese nationalism sometimes directly encouraged by Chinese officials and official entities.

“The FCCC is especially alarmed at the threats levied against our Chinese colleagues. Online, critics have falsely accused them of espionage and treason and sent them threatening messages – simply because of their valuable work for foreign media organisations.”

RSF said it was “appalled” by the recent harassment.

7/ … while the @AP were stopped and reported to the police while filming in a public area. French outlet @AFP were forced to delete footage by hostile residents and surrounded by several dozen men while reporting on a submerged traffic tunnel. — Foreign Correspondents’ Club of China (@fccchina) July 27, 2021

The Henan disaster has been extensively covered by international media after record-breaking rains last week overwhelmed reservoirs and flood mitigation systems in Henan, first in the capital city of Zhengzhou and then in northern areas. On Tuesday the official death toll rose to 71, according to state media. Concerns have been raised about government assistance, the preparation and immediate response of local authorities for the unprecedented storm, and transparency from officials during and after the event.

Outlets, including domestic and state media, have reported on criticisms of local authorities and the struggles of some citizens to search for or find information about their missing loved ones. But objectors have accused them of rumour-mongering, or slandering China. China Digital Times has reported on leaked government directives to media not to report unofficial figures or to “take an exaggeratedly sorrowful tone”, and for residents to be warned against giving interviews.

Harassment of foreign media organisations and their employees is worsening amid rising nationalism in China, international hostilities, and anger at coverage of the Chinese government’s human rights abuses, particularly in Xinjiang. At least 20 journalists have been expelled or forced to leave the country, while two, the Australian TV anchor Cheng Lei and Haze Fan, a Chinese journalist for Bloomberg, have been arrested and detained on unspecified national security allegations.

The FCCC called on the Chinese government to uphold its promise to foreign media of unfettered access to report in China’s regions and to maintain its responsibility to ensure their safety.

“The censorship of foreign media in China has contributed to a one-sided view of our work in China. Together, this has created a deteriorating working environment for the foreign press and further prevents journalists from providing the comprehensive coverage of China we aim for,” it said. 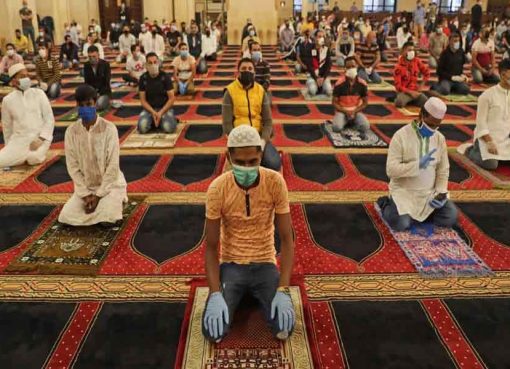 Religious freedom and equal rights are no more just terms for the Shia community living in Ladakh. Following the abrogation of Article 370 and the division of Jammu and Kashmir into Union territory, p
Read More 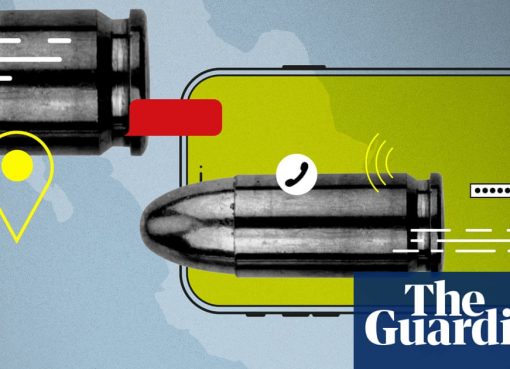 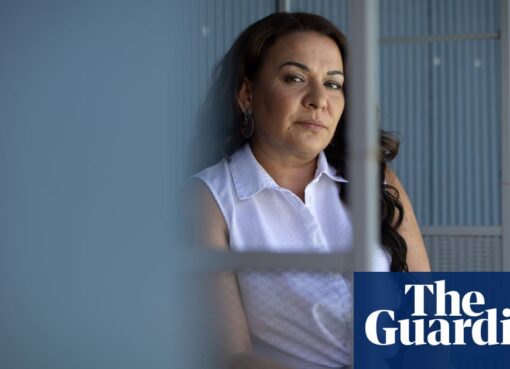