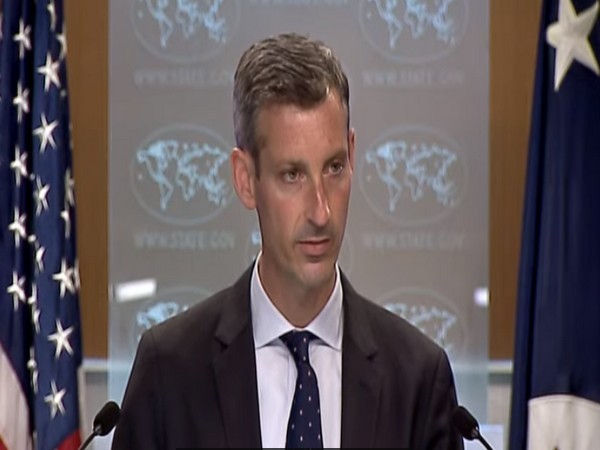 Washington, US: Taliban has attacked on Afghanistan government media information centre. The US State Department spokesperson said that it is very sad that Taliban is attacking on the civilians, it is against the war rules.

“Horrified by the Taliban’s killing of @menapal1 who led the Afghan government’s media center. This is also an attack on the ideals of public service and media freedom. The Taliban’s intentional attacks against civilians violate the law of war and human decency,” Price tweeted.

Dawa Khan Menapal, who headed the Media and Information Centre of the Afghanistan government, was assassinated on Friday, local media reports said. The Taliban have claimed responsibility for his death.

Dawa Khan had served as head of the Afghan government’s media wing in Kandahar in 2015 and worked as deputy presidential spokesman from 2016 to 2020.

Earlier on Tuesday, multiple explosions and sporadic gunfire were heard in the city of Kabul, near the residence of acting Afghanistan acting Defense Minister General Bismillah Mohammadi.

According to Afghan media, the explosions was due to a car bomb attack. However, the Taliban had claimed responsibility for the attack later.

However, Afghanistan acting Defense Minister later informed that he and his family are safe following a “terrorist attack” on his residence in Kabul. 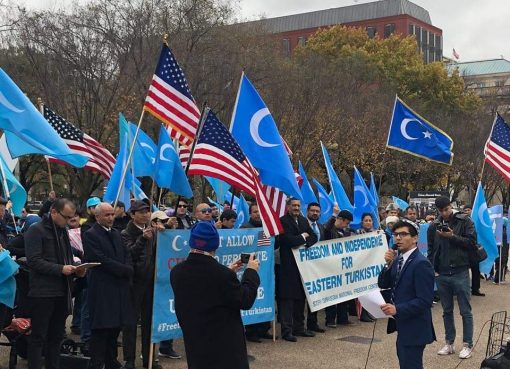 Washington, US: China is violating human rights and detaning Uyghur. A Uyghur police man was said to have done suicide but its has come out that he was tortured to death for helping one of the detaine
Read More