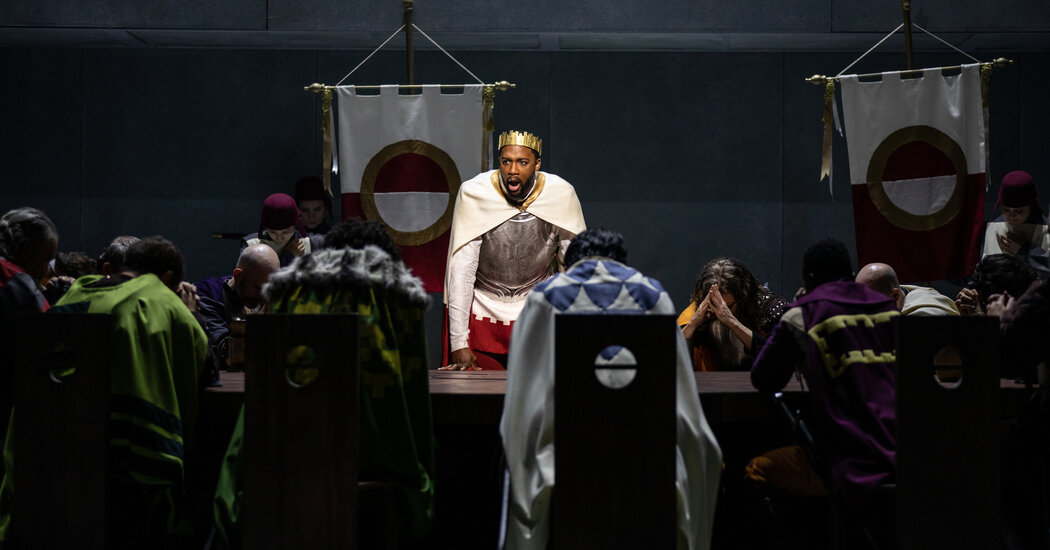 ANNANDALE-ON-HUDSON, N.Y. — It took just two words over the loudspeakers for the audience at the Fisher Center for the Performing Arts at Bard College on Sunday evening to break into vigorous applause: “Welcome back.”

Welcome back, indeed, to Ernest Chausson’s seldom heard opera “Le Roi Arthus,” being presented as part of Bard’s SummerScape festival. And welcome back to many in the audience, for whom being in a theater for live opera with a full orchestra and chorus, after such a long deprivation, was truly something to cheer.

“Le Roi Arthus,” based on the legend of King Arthur and the knights of the Round Table, proved a powerful work for this fraught, polarized moment in American life. It is the story of an idealistic ruler who fails to bring about the era of enlightenment he strives for, but whose principles will endure, as an angelic chorus assures him at the end of an often ravishing score. The production is the latest project in the conductor Leon Botstein’s long campaign to break classical music from its fixation on repertory staples and call attention to neglected works. 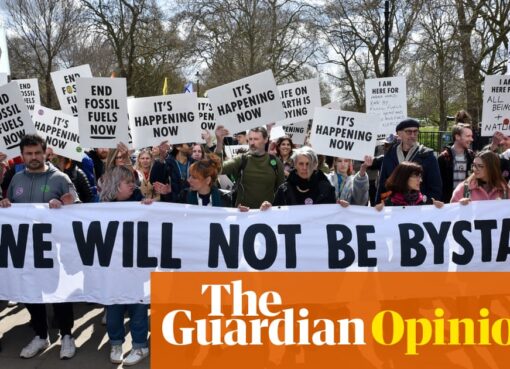 Incredibly, current climate pledges could keep heating below 2C – but our work isn’t over 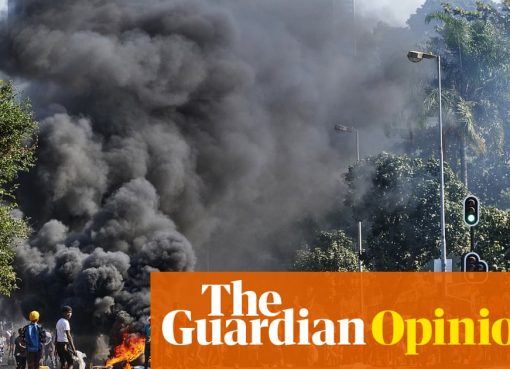 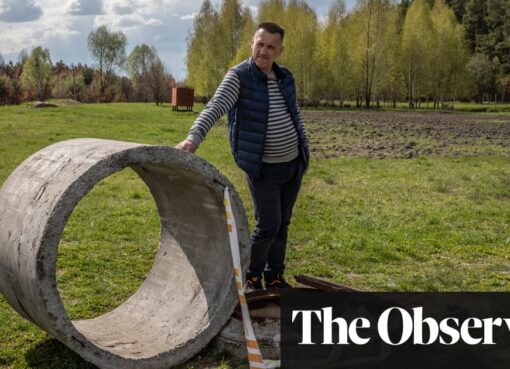 A dog came bounding over as Oleh Bondarenko walked towards the garden containing the burned-out house where he had been beaten, tortured and left to die. “Hey, friend,” he shouted, stroking her head a
Read More