With more and more people staying in the UK for their holidays, prices for campsites and rented accommodation have rocketed this year. Despite this many in need of a break have decided to accept the hike. The Guardian spoke to four people about their holiday plans this summer.

Lucy Dixon, 41, a paralegal from Lincolnshire, returned from her beach holiday in Suffolk last week, having booked the trip back in February. She had searched destinations across England but struggled to find accommodation for the nine members of her family due to increased demand during the pandemic. They settled on a five-bedroom house that cost £3,000 for the week – about double what Dixon had expected.

“We love the Suffolk coast though we’d never normally have paid so much money,” she said. “We really struggled to find something with five bedrooms and unfortunately, the place we stayed in felt really overpriced.”

Dixon said she recently found the house listed online at about £1,000 cheaper to book in August next year. “It’s galling to have to spend so much money to be together on holiday and I feel like we were exploited slightly.”

‘It was a shock when we saw the price increase’

Mary Higham and her border collies

Every year, Mary Higham, 39, a data manager from Liverpool, goes on holiday to Barmouth on the west coast of Wales with her husband, 34, her 18-year-old son and their two border collies, Pascal and Emmy. She said their holiday accommodation for the end of July this year cost £1,000 more than in 2020.

“Businesses have struggled so much,” said Higham. “It was a shock when we first saw the price increase, but we knew if we didn’t book it we wouldn’t have been able to go on holiday, which is very important to us. It was this or nothing.”

She said they normally went to Wales during Easter but had not been able to because of Covid restrictions. Instead of going to Spain for their summer holiday, they have been travelling to Wales instead during the pandemic. “We stayed at the same place last summer and loved it. I’ve been travelling to that area of Wales for over 30 years and it’s fantastic for walks on the beach and in the mountains.

“I don’t mind the cost as much as we’re not going to Spain. We’d prefer not to go abroad due to the uncertainty around quarantine. At least in the UK we can bring our dogs.”

Robert Bound from Shropshire has paid £1,050 to stay in a cottage in Cornwall for a week at the end of August with his wife and 10-year-old daughter. “It’s around a £300 increase,” said the 50-year-old HR consultant. “It’s expensive but we didn’t go anywhere last year and won’t go abroad this year, so it’s more affordable.

“I’m not particularly pleased to pay the premium but it’s supply and demand for a popular location.”

Bound said his family did not normally take their main holiday in the UK but because of Covid they have done things differently. “We couldn’t face the hassle, uncertainty and cost of going abroad,” he said. “There are too many variables and additional costs.

“There’s an element of accepting that travel companies in the UK are making hay while the sun shines at my expense. But we have been fortunate to have saved money in other areas so it’s a displacement of money that we might have spent otherwise.

He hopes they will be able to go abroad next year. “We’ve got a holiday to Thailand which we have postponed three times – the first time in August 2020, then in Easter, then in August this year – so we are hoping to go in August 2022. Fourth time lucky, hopefully.”

‘We’re all cramming into one lodge this year’

Christine Osgood, 61, a retired HR consultant from London, is going to the Lake District next week with her husband, daughter, son-in-law, and two grandchildren aged four and two and a half. They are paying £1,500 for a three-bedroom lodge on a holiday park for a week.

“Last year we had separate lodges but it was going to be prohibitively expensive so we are all cramming into one lodge this year,” said Osgood. “We really wanted to get away so we booked it in January as we wanted to get something under our belt.”

They have decided against taking the train or hiring a car because of the extra expense. “The car hire at the other end was going to cost £350 plus petrol and the train fare was going to be £85 each. Instead, we’re going to drive up in two cars which will be much cheaper.

“We want to keep things simple during our time away, and with two small children we won’t be going out to eat but will have picnics instead.” 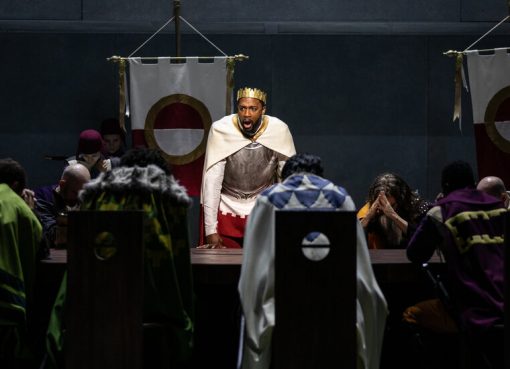 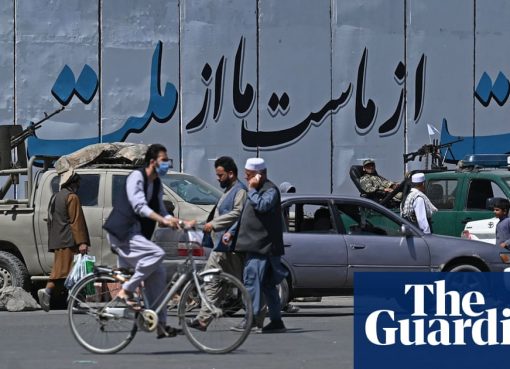 Afghanistan’s population of 38 million people risks being plunged into near-universal poverty faced with a “catastrophic deterioration” of the country’s heavily aid-dependent economy, according to a w
Read More 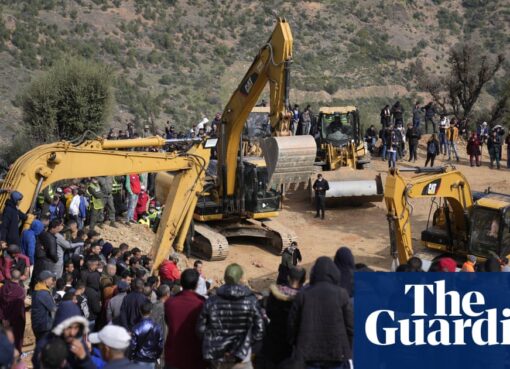