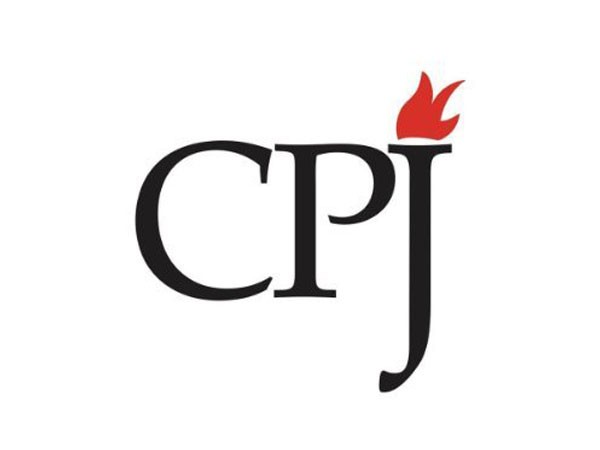 Washington DC, US: The Committee to Protect Journalists (CPJ) asked Pakistan to immediately stop the harassment of journalists and stop the prob against journalist Amir Mir and Imran Shafqat.

Pakistan’s federal probe agency has taken into custody two journalists in what the country’s legal experts termed as an “alarming pattern” to curb free speech.

Amir Mir, who runs his own web channel was picked up by the crime cell of the country’s Federal Investigation Agency (FIA) earlier on Saturday when he left his home for office. Another scribe Imran Shafqat was also taken into custody.

Both of them were released after several hours of questioning.

The Pakistan authorities confiscated two phones and a laptop from Mir during his arrest and demanded his passwords, which he refused to divulge; officers also confiscated Shafqat’s phone, the journalists told CPJ, a US-based-organization.

Shafqat said officers returned his SIM card upon his release, and Mir said his phones and laptop were still in official custody.

“Pakistan authorities’ arrests of journalists Amir Mir and Imran Shafqat are emblematic of the government’s ongoing campaign to chill critical reporting,” said Carlos Martinez de La Serna, CPJ’s program director. “The Federal Investigation Agency must immediately drop its investigations into the journalists, return their confiscated devices, and cease harassing members of the press in retaliation for their coverage.”

Authorities are investigating the journalists for alleged electronic forgery; making, obtaining, or supplying a device for an offense; and the transmission of malicious code, all crimes under the Prevention of Electronic Crimes Act, 2016, according to a press release issued by the cybercrime wing of the Federal Investigation Agency.

Authorities are also investigating Mir and Shafqat under articles of the Pakistan penal code pertaining to forgery for the purpose of harming a reputation; defamation; issuing a statement with an intent to cause public mischief; and insulting modesty or causing sexual harassment, that press release said.

Mir and Shafqat each issued statements denying the allegations against them, which the CPJ reviewed. 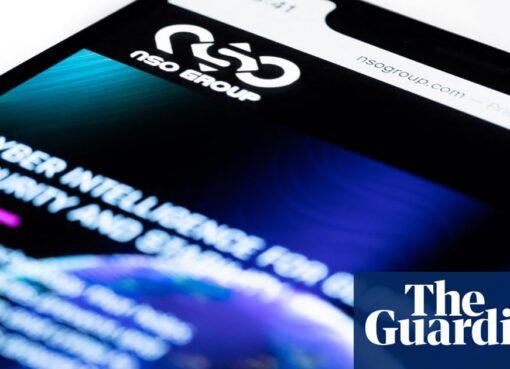 The FBI has confirmed that it obtained NSO Group’s powerful Pegasus spyware, suggesting that it bought access to the Israeli surveillance tool to “stay abreast of emerging technologies and tradecraft”
Read More 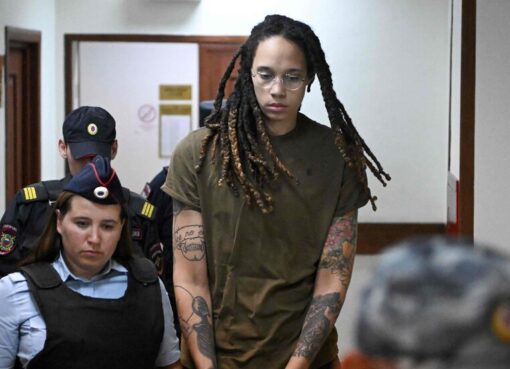 Russia Steps Up Attacks on Ukrainian Fortifications in the East