Newcastle city council’s decision to add two plaques to its memorial to the Boer war of 1899-1902 has triggered a feverish reaction. One plaque will contextualise the colonial history of the war; the other will reflect the views of local residents. No sooner was the change announced than the right’s “whack-a-woke” culture warriors descended upon the city. But the council’s engagement with the legacy of the Boer war – and Britain’s blood-soaked role in it – should be welcomed by anyone who values serious and honest engagement with history.

The monument in question lists the names of 370 fallen soldiers from the north-east, participants in a war in which more than 20,000 imperial combatants died and many more suffered. It is only one of many similar monuments that shape Britain’s urban landscape. Some celebrate military heroes; others, such as the one in Newcastle, focus more on ordinary soldiers and volunteers. It features a figure symbolising Northumbria gesturing upwards towards a beneficent winged statue of Victory; to locals it is known as the “Mucky Angel” – as clear an indication as any that the meanings of public statues change over time, not least when they hide in plain sight.

Almost all historians are agreed that this conflict was not a “good war”. It was nevertheless a consequential one for all sides. For the British, it capped the era of Victorian high-imperialism and prompted profound political introspection. For South Africans it amounted to an undeclared civil war that defined the contours of a newly emergent nation state. It was a war for South Africa.

British imperialists had long hankered after the gold and diamond mines of South Africa. Oxford historian and conservative moralist JA Froude thought the methods used by the British to gain control of the diamond mines in the 1870s were “perhaps the most discreditable in the annals of English colonial history”. Whether or not mineral wealth is sufficient explanation for the war, it is hard to imagine that Britain would have committed so many resources in the absence of these riches. The war formed the subject of JA Hobson’s influential theory of capitalist imperialism. It inspired volunteers from around the world to join the fight against British imperialism. Newspapers, journals, films and celebrity testimony added to the drama. The relief of the besieged town of Mafeking in May 1900 prompted rowdy, jingoistic celebrations and gave rise to a new word: to “maffick”. The commander of the British forces, Robert Baden-Powell, became a national hero and went on to found the Scout movement.

Among the black population in Mafeking was Sol Plaatje, whose published diary of the siege details life in a racially segregated town where rations were not dispensed on an equal basis. A talented writer, translator of Shakespeare into Setswana, and a founder of the African National Congress, Plaatje participated in delegations to Britain in unsuccessful efforts to persuade British politicians to honour black loyalty and patriotism with citizenship rights. Mahatma Gandhi, who served the British cause as a stretcher-bearer in Natal, then a separate British colony, also learned important political lessons about the fragility of imperial promises from his time there.

During the guerrilla phase of the war, which commenced after the occupation of Pretoria in 1900, the Boers used their commando skills to fight behind British lines. In response, Lord Kitchener adopted scorched earth policies. Farms were destroyed and Boer women and children forced into concentration camps. Starvation and uncontrolled outbreaks of disease accounted for the deaths of some 30,000 women and children – far exceeding the number of Boer men killed in battle. As many as 20,000 black South Africans, often Boer servants, also died in concentration camps under British control. Outrageous comments by Jacob Rees-Mogg in 2019 defending the camps exemplify the tenuous grasp on history displayed by many of this government’s most fervent culture warriors.

The myth of the white man’s war carried over into a white man’s peace. With the conclusion of hostilities in 1902, a shattered South Africa entered an era of reconstruction. Oxford-educated elites sent to administer the country helped to devise the ideology and structures of racial segregation that, after 1948, were made even more systematic as apartheid. Britain basked in the glow of its magnanimity and benefited by trading sovereignty for the maintenance of vital economic interests. Jan Smuts, a leader of the Boers, helped to formulate the Commonwealth and took South Africa into two world wars as a British ally. The principal losers from reconstruction were black South Africans whose franchise, citizenship and land rights were sacrificed in the name of white unity – as fragile as that turned out to be.

In Britain, anxieties about the fitness of working-class recruits and volunteers fed into broader political initiatives designed, in today’s parlance, at “levelling up”. This was the premise of Edwardian “social imperialism”, which created a favourable environment for free school meals, maternity benefit and health insurance. The horrors of the concentration camps as reported by Quaker pacifist Emily Hobhouse had a discernible effect on the liberal conscience.

The Boer war has been all but forgotten by many in Britain. But its legacy – the arrogance of Britain’s imperial past, the suffering inflicted upon South Africans, and the social reforms it engendered on British soil – merit remembrance. The preparedness of Newcastle council to reconsider public monuments while honouring its dead can only be applauded. 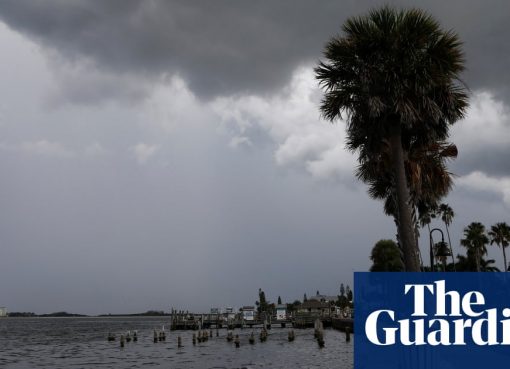 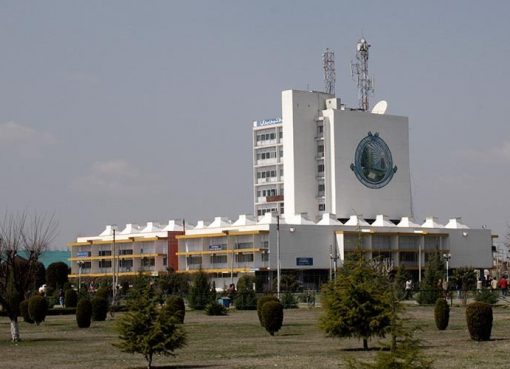 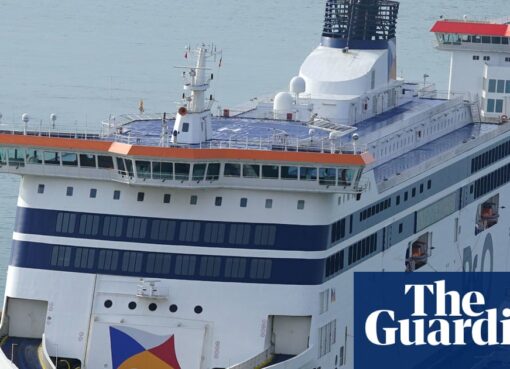