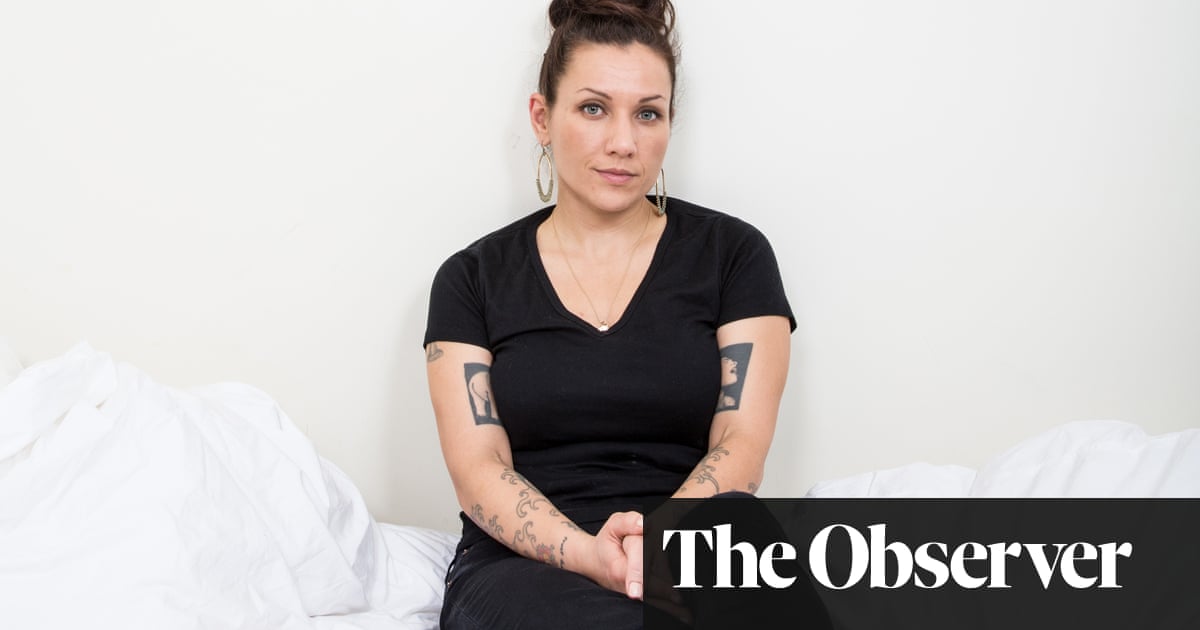 American author Melissa Febos is many things the average reader very likely won’t be, among them a former dominatrix and a recovering heroin addict. And yet her new book of essays, Girlhood, describes experiences that will be recognisable to every woman. If you’ve ever felt uncomfortable in your own body, unable to say no – or at least, not without a compensatory smile – or obliged to put up with the “ordinary violations” that come with being female (the catcalls, the come-ons), then Girlhood will not only speak to you, it will also ignite fury that two words like “ordinary” and “violation” should ever have cause to couple.

A capacious blend of memoir and reportage, history and cultural criticism, its seven essays loosely chart Febos’s journey from girlhood to womanhood, beginning with the changes that transformed her body – and with it her life – when she was 11 years old. By its close, Febos has found her way to a place of safety and strength, though her route there is fraught with danger: wolfish men lurk, mirrors reflect an enemy, drugs seem as hard to resist as a shiny red apple.

As she describes in the opening essay, Kettle Holes, she grew up on Cape Cod, the daughter of a psychotherapist and a sea captain. Her mother would add feminist corrections to her storybooks, and Febos loved the big hands that they both shared. “I was no petalled thing,” she later writes, “I was a puller, a pusher, a runner, a climber, a swimmer, a grabber, a sniffer, a taster, a throw-my-head-back laugher.”

Then came the change. The woman’s body that she suddenly acquired made her an outsider among her envious, flat-chested girlfriends, while ensnaring the gazes of their older brothers – grown men, too. Soon enough the word “slut” was being whispered. By 13, she had “divorced” her body, and begun giving boys what they wanted. That was “the perfect trap of it”, she observes with hindsight, “how the solution to feeling disgusting would become the proof to all that I was”. It’s harrowing stuff but, as Febos emphasises, nothing if not common.

Febos is a skilled storyteller; her prose pulses with drama and colour, light and darkness. There are frequent gear-shifts, and while these generally work – the mix of genres and range of references feel in the spirit of a book in which solace comes from uniting with others – they do produce the odd cumbersome sentence.

Throughout, the anchor remains Febos’s experience, whether it’s buying drugs in Paris, serving humiliation to order for $75 an hour in a dim dungeon, or attending a “cuddle party” on Manhattan’s Upper East Side with her girlfriend. In a transformative experiment that I’d have been happy to read more of, she embraces celibacy for the best part of a year.

Much of the book’s emotional heavy-lifting centres on her efforts to parse memories anew. In doing so, she lays bare the forces that shape girls as they come into puberty, determining decisions made well into adulthood. When it comes to consent – or rather, “empty consent” – her insights are riveting. All those “yesses” uttered out of fear that a “no” won’t be listened to. Or the way that, as women, protecting ourselves sometimes means protecting men, ensuring that they don’t feel rejected or embarrassed, with our bodies historically our only currency. And then there are the “mental acrobatics” we perform in order to discredit our own instincts, to blame ourselves for unwanted attention, say, in an attempt to wrench back some control.

Edith Wharton, Alfred Hitchcock, Audre Lorde – their work all informs Girlhood, but so, too, do the voices of the women that Febos interviews, fellow writers among them. Though their stories create solidarity, they sometimes break the spell of her own incantations. Perhaps this is instructive, however. After all, this is a book that is acutely aware of the coercive power of narrative, and the limits that the available narratives continue to place on girls. Narratives, in short, are to be disrupted.

But if this book scalds – and its boiling, angered sorrow really can have that effect on the heart – then it also consoles. That word slut, for instance: while Febos has no wish to take it back, she does lay claim to a 19th-century definition, that of a rag dipped in lard and lit like a candle. As she encourages: “Carry me through the dark if it helps. Here, take this story and watch it burn.”

• Girlhood by Melissa Thebos is published by Bloomsbury (£18.99). To support the Guardian and Observer order your copy at guardianbookshop.com. Delivery charges may apply

The BBC’s latest – and let me say up top, one of its greatest – drama series, Sherwood, opens with footage of the 1980s miners’ strike. Arthur Scargill shouting, Margaret Thatcher speechifying (that p
Read More 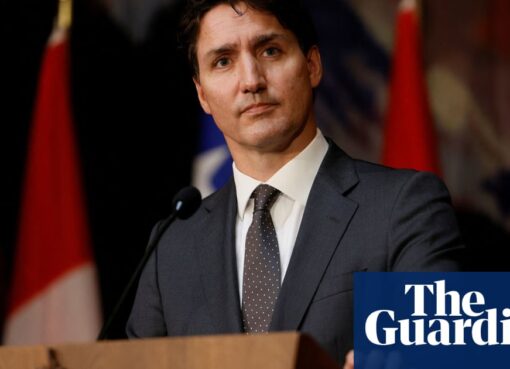 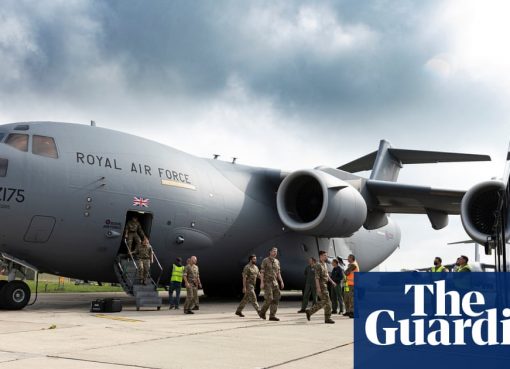 ‘What can I do?’: Afghan evacuees in UK fear for those left behind

Show caption UK military personnel departing from an RAF C-17 aircraft at RAF Brize Norton, Oxfordshire, after the Kabul evacuation. Photograph: SAC Samantha Holden RAF/PA Refugees ‘What can I do?’: A
Read More