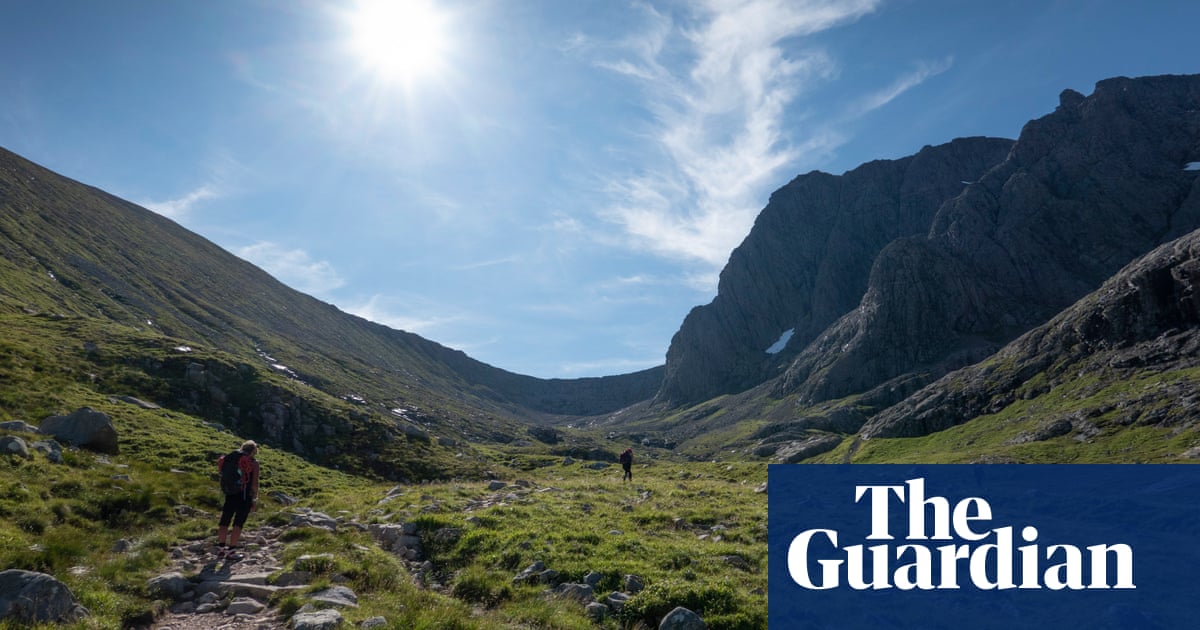 Scottish mountaineering charities have criticised Google for suggesting routes up Ben Nevis and other mountains they say are “potentially fatal” and direct people over a cliff.

The John Muir Trust, which looks after the upper reaches of the UK’s highest mountain, said attempts to contact the company over the issue had been met with silence.

The charity said certain searches for routes up Ben Nevis on Google Maps directed users to the car park nearest the summit as the crow flies, and then indicated a walking route that was “highly dangerous, even for experienced climbers”.

Nathan Berrie, Nevis conservation officer for the trust, said: “The problem is that Google Maps directs some visitors to the Upper Falls car park, presumably because it is the closest car park to the summit.

“But this is not the correct route and we often come across groups of inexperienced walkers heading towards Steall Falls or up the south slopes of Ben Nevis believing it is the route to the summit.”

Heather Morning, safety adviser for Mountaineering Scotland, said even experienced climbers would have trouble with the suggested route. “For those new to hillwalking, it would seem perfectly logical to check out Google Maps for information on how to get to your chosen mountain.

“But when you input Ben Nevis and click on the ‘car’ icon, up pops a map of your route, taking you to the car park at the head of Glen Nevis, followed by a dotted line appearing to show a route to the summit.

“Even the most experienced mountaineer would have difficulty following this route. The line goes through very steep, rocky, and pathless terrain where even in good visibility it would be challenging to find a safe line. Add in low cloud and rain and the suggested Google line is potentially fatal.”

The charity said Google also directed users into “life-threatening terrain” for other Munros, the terms for a mountain in Scotland with an elevation of more than 3,000 feet (914 metres).

It said for An Teallach in the north-west Highlands, a walking route suggested by the search engine would take people over a cliff.

Morning said: “It’s all too easy these days to assume that information on the internet is all good stuff, correct, up to date and safe.

“Sadly, experience shows this is not the case and there have been a number of incidents recently where following routes downloaded off the internet have resulted in injury or worse.”

Mountaineering Scotland and the John Muir Trust said they have appealed to Google to consult with them but that efforts “so far have been met with silence”.

They recommended climbers cross-check information on a map or consult a local guide.

A Google spokeswoman said: “We built Google Maps with safety and reliability in mind, and are working quickly to investigate the routing issue on Ben Nevis.

“In addition to using authoritative data and high definition imagery to update the map, we encourage local organisations to provide geographic information about roads and routes through our Geo Data Upload tool.” 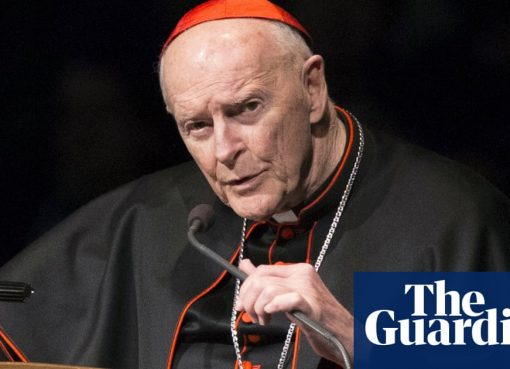 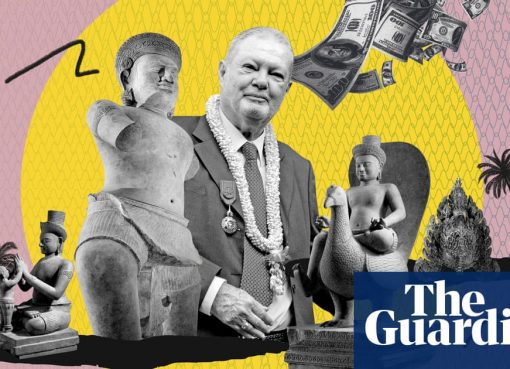 In an emotional announcement in January this year, the government of Cambodia expressed heartfelt gratitude to a British-Thai woman, Julia Latchford, for what seemed a remarkably generous offer of imm
Read More 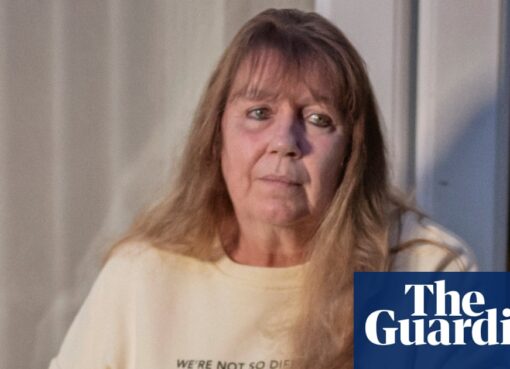