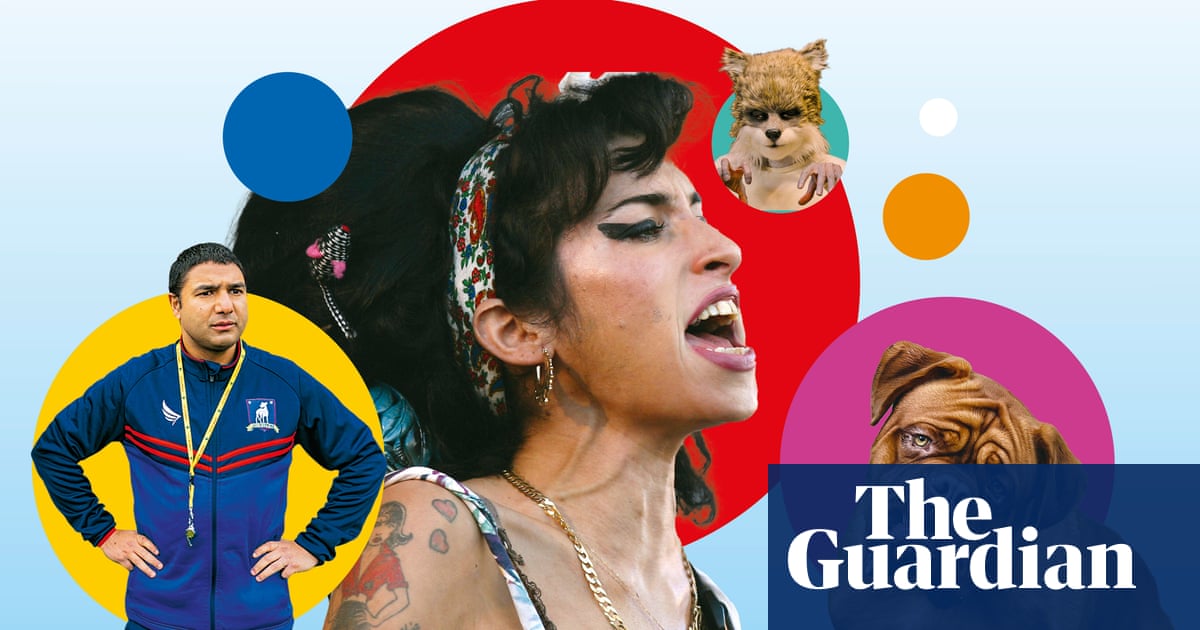 Golden Globe winner Jason Sudeikis returns as the titular fish-out-of-water American manager of fictional Premiership League football team, AFC Richmond, in the second season of this warm and winsome sitcom. After being relegated last series, it’s Lasso’s job to re-energise the team, even if that means channeling his angry alter ego, Led Tasso.

The dating show format gets yet another bizarre twist as a bunch of hopeful singletons on blind dates hide behind elaborate prosthetics to put pure chemistry to the test. Expect a “scarecrow” dating a “dolphin” and a “monkey” riding a rollercoaster with “the devil”. Help.

Alex Scott and Clare Balding host coverage of the delayed opening of the 2020 Olympics from Tokyo’s National Stadium. Athletes from the 206 competing countries will be parading once the Olympic flame is lit, marking the start of the 32nd games.

Oscar-winning director Steve McQueen follows his Small Axe films with a series examining three events from 1981: the New Cross Fire which killed 13 black teenagers; the Black People’s Day of Action, AKA the first organised mass protest by black British people; and the Brixton riots. This series charts their intertwining legacies.

After three series starring Gabriel Byrne and Dianne Wiest, this Emmy-winning drama about a psychotherapist has been rebooted following an 11-year break. Uzo Aduba steps into the lead, playing Dr Brooke Lawrence, who counsels a range of patients.

This documentary, coinciding with the 10th anniversary of Amy Winehouse’s death, celebrates the life and legacy of the formidable singer. Featuring interviews with her mum, Janis, it shines a light on parts of Winehouse’s life not previously documented under the glare of celebrity.

Based on the 1989 Tom Hanks vehicle, this buddy-cop action-comedy series finds buttoned-down US Marshall Scott Turner Jr (Josh Peck) saddled with an unruly dog named Hooch. Together they investigate the death of Turner’s father, as evidence suggests it wasn’t an accident.

True crime fanatics will not be disappointed by this wide-ranging series, hosted by Ashley Flowers. Listeners are taken on a tour through 15 different, high-profile criminal cases that have taken place in 15 countries, from the notorious exploits of Jack the Ripper to the lesser-known tales of French serial killer Jean-Claude Romand (pictured) and Mexican murderer Juana Barraza.

Running from 1976 to 2010, the Cathy comic strip has cemented itself into American popular culture owing to its depictions of the intricacies of modern life as much as its outdated politics and views on feminism when viewed today. This in-depth series, hosted by Jamie Loftus, examines the legacy and significance of the cartoons.

The Guardian’s political editor Heather Stewart and deputy editor Jessica Elgot continue to unpack the week’s biggest politics stories with the help of expert commentators. Recent episodes have included analysis of Boris Johnson’s removal of covid restrictions amid a rise in cases, the legacy of Brexit on British politics, and Trump’s battle with Covid.

The guy who claims cold water cures everything has arrived in podcast form, created with his son Enahm and recorded in the Netherlands. Self-proclaimed wellness guru Russell Brand is the series’ first guest – think big ideas and big egos clashing for the pursuit of happiness. A heavy-handed guide to wellbeing.

Ahead of the return of clubbing, get clued up on dance music’s radical history from the 1960s to now, via this podcast series. Hosted by authors, DJs and party organisers Tim Lawrence and Jeremy Gilbert, it starts by looking at the period of 1965 to 1975, exploring early loft parties and the influence of acid.

Although it attracted an audience of 300,000, the Harlem cultural festival never had as much attention as the other major festival of 1969, Woodstock. Assembled from footage that was never used, this doc can only make you wonder why, with thoughtful political commentary plus fantastic performances by the likes of Stevie Wonder and Nina Simone.

In cinemas and on Disney+

James Norton gives his best performance yet in this sad but by no means depressing story of a dying window cleaner in Belfast trying to find a new home for his four-year-old son. Inspired by real events, it’s never overwrought, partly thanks to co-star Daniel Lamont.

After making a career of oddball work such as killer-tyre movie Rubber, French film-maker Dupieux gets perilously close to something mainstream in this 2019 Cannes hit. Jean Dujardin stars as a small-town divorcee whose mid-life crisis causes him to develop an unhealthy obsession with a deerskin jacket.

Twenty-five years is a long time but the demand was clearly there for another Bugs Bunny/basketball crossover. LeBron James plays himself, becoming trapped in the Looney Tunes Matrix. To escape, he and his son must enlist the help of Bugs.

The Purge, AKA the one-night festival of anarchy that happens every year in a near-future US, returns for a fifth time. With a wry nod to the QAnon-inspired assault on Washington DC, this one concerns a militia who plan to make the Purge last all year long. 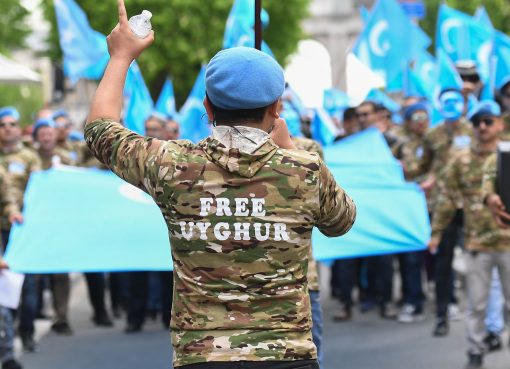 With numerous reports published, the plight of the nearly 11 million Uighurs living in Xinjiang is no secret now. As per the reports, China is trying to wipe out their Uighur Muslims’ identity and for
Read More 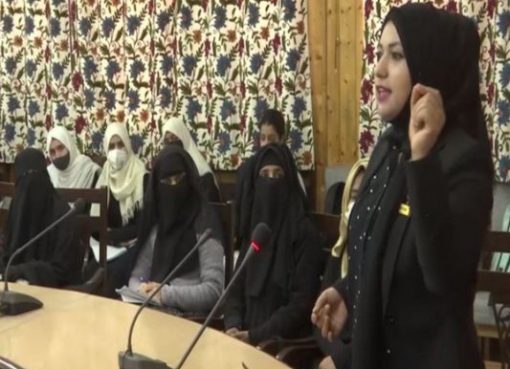 In the Indian union territory of Jammu and Kashmir, a workshop on ‘Leadership Skills among Youth’ was organised recently by Uslub services group for students of Amar Singh College in Srinagar.The main
Read More