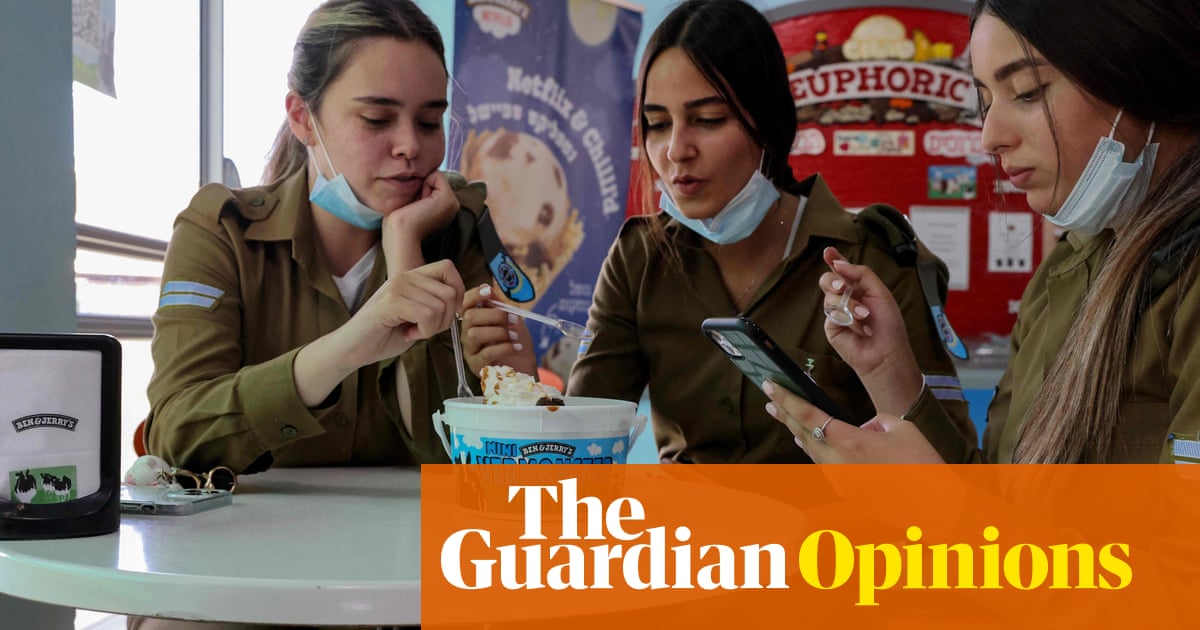 Show caption Israeli soldiers eat at the Ben & Jerry’s factory in Be’er Tuvia on Wednesday. Photograph: Emmanuel Dunand/AFP/Getty Images Opinion Why Israel is more concerned about Ben & Jerry’s than the Pegasus revelations Dahlia Scheindlin The country’s hi-tech surveillance industry is part of its identity – which is why its dark side often goes unexamined Thu 22 Jul 2021 15.00 BST Share on Facebook

After extraordinary revelations that the Israeli company NSO Group’s mercenary cyber-surveillance tool, Pegasus, was allegedly used to target political dissidents, human rights activists, journalists and politicians around the world, Israel should be asking itself a few questions. Does its groundbreaking hi-tech industry have a dark side? Do the actors involved in exporting lucrative surveillance products – including the defence ministry, which must approve such sales, or perhaps the top levels of the previous government – bear responsibility?

While top Israeli officials are taking the revelations seriously, Israelis appear neither shamed nor shaken. The day after the NSO story broke, there was an announcement from another company that would eclipse talk of the rogue use of surveillance spyware. Ben & Jerry’s announced that it would cease the sale of its products in the “occupied Palestinian territories”. By midweek one had to squint to find NSO in the Israeli media, as the ice cream incident was dominating headlines. Persecution of human rights defenders, sabotaging freedom of the press, surveillance of political opposition and possible links to grisly murder all took second place, while a non-violent political protest by a single private company, set to begin a year and a half from now (when Ben and Jerry’s licensing deal runs out), overshadowed everything.

The battle cry to toss the tubs seriously threatened the local Israeli franchise factory that produces the stuff and employs 160 workers. The factory’s owner pleaded for Israelis not to boycott its product. Social media filled with people displaying big purchases of Ben & Jerry’s, confusingly either in support of the company’s anti-occupation protest, or else the Israeli factory. Ben & Jerry’s Israel reportedly saw a 21% rise in ice cream sales.

Why was NSO drowned out by B&J? It must be said that Israel will survive even if all 440,000-odd Israeli settlers in the West Bank must drive across the pre-1967 green line if no other ice cream will do. (Presumably, Israeli or Palestinian residents of East Jerusalem can just walk to a West Jerusalem neighbourhood in a pinch). In fact, no attempted boycott, divestment or sanction has remotely touched Israel’s overall robust economy. In that sense, Israel is truly not South Africa, and has suffered nothing like the same economic and cultural isolation that helped bring down that country’s oppressive regime.

Rather, the ice cream injury is pure, overpowering symbolism. Israelis believe Ben & Jerry’s is attacking the victim: Israel and Jews. According to this national narrative, the company has been manipulated and brainwashed by a cabal of insatiable haters. A settlement boycott targets all of Israel and ends in its destruction.

By contrast, the lack of a national conversation about NSO, save for a smattering of critical columns, is also symbolic. Israelis are well aware that cutting-edge technology is a massive driver of its economy. In 2019, the industry accounted for nearly half of all the country’s exports, employing nearly 10% of the workforce and shielding Israel’s economy from the worst economic ravages of the Covid crisis. Moreover, Israeli technology is essential to the country’s national image and identity in the 21st century. In the popular imagination, hi tech is the modern incarnation of Israel’s plucky pioneering spirit that once made the desert bloom.

For Jewish Israelis, hi tech symbolises Jewish exceptionalism. In a 2018 speech, Netanyahu declared that Israel “punches above its weight”. Before an adoring American audience, he asserted that Israel, just 0.1% of the global population, received 20% of the global investment in cyber-security startups. These companies, he explained, protected bank accounts, car data and planes (Netanyahu didn’t mention phones.) Like NSO, which remonstrates that its company fights terror and paedophiles, Netanyahu portrayed Israel as saving the world.

To Israelis, the technology industry proves that Israel is the good guy, and neutralises the country’s dark side: the occupation of Palestinian territories since 1967, and the conflict since 1948. Of course, the conflict involves many of the very same human rights violations and destruction of democracy that Pegasus enabled the world over. This is not a coincidence. Israel excels in surveillance, because Israel does surveillance all day, every day, of Palestinians. The pioneers of cyber-technology are often graduates of military hi-tech surveillance units. NSO and the ice cream boycott are not strange bedfellows – they’re inseparable. Israel’s symbolic self-image as the earnest victim that can programme its way out of politics is the real illusion.

Dahlia Scheindlin is a political strategist and a public opinion expert; she is also a policy fellow at The Century Foundation 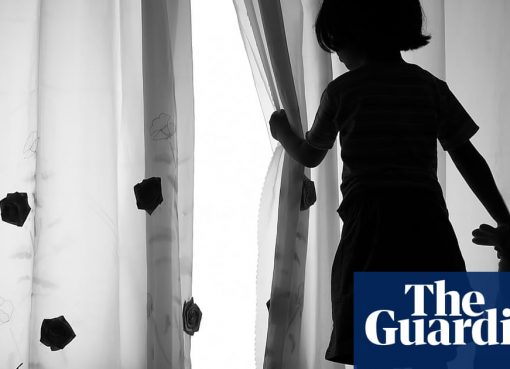 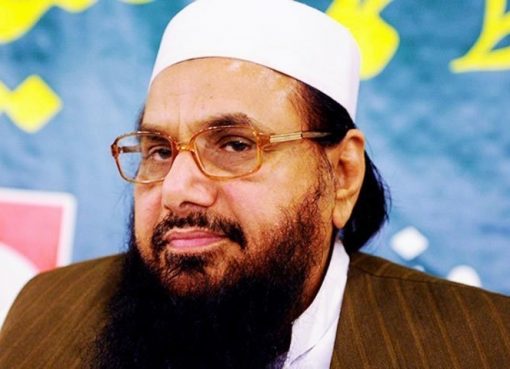 In a case of terror financing, the Lahore High Court in Pakistan suspended sentence of two leaders of Jamaat-ud-Dawa (JuD) and allowed their release on bail.On June 18, an anti-terrorism court had han
Read More