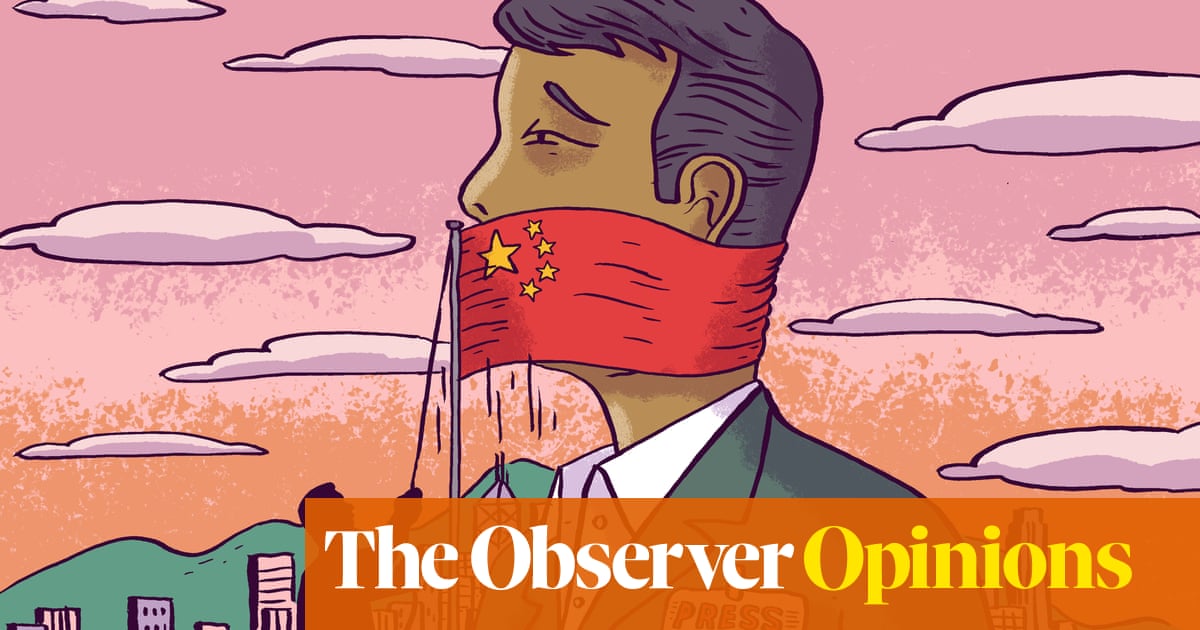 China might have had secret deal with World Health Organisation (WHO) to hide the covid origins. In the start of the pandemic when world was unaware of the virus, WHO knoew it but missed the chance t stop the pandemic.

An investigation has revealed efforts by Beijing to control the agency’s decision making, sabotage investigations and even install officials.

Its report claims that the health body’s independence had been eroded prior to the global spread of the deadly virus in early 2020.

The publication claims the WHO failed to publicly challenge Chinese misinformation, delayed declaring an international emergency, and discouraged governments from placing travel bans on China to protect its economy.

It has also been suggested officials agreed a ‘backroom deal’ with the Chinese to water down the inquiry into the origins of Covid-19.

This meant steering scientists away from the theory coronavirus actually escaped from a Wuhan laboratory, rather than coming from wild animals in a wet market in the city in December 2019.

The theory was initially dismissed as ‘extremely unlikely’ by the WHO but now experts say there might have been ‘human error’ at the lab. Pressure is coming from the US to look into the potential cause.

Central to the paper’s claims is that close ties between the WHO’s leadership and China had impacted on its ability to challenge the country over the emergence of the virus.

It is suggested China has for some time been using financial leverage over poorer nations to install its preferred figures into key roles at the WHO as well as other UN-governed bodies.

Chief among the decision makers at the WHO is director-general Tedros Adhanom Ghebreyesus, who is a long-time friend of China. He visited Chinese President Xi Jinping in January 2020, two months before the pandemic began.

The former Ethiopian foreign minister is said to have used his role to make further appointments that were preferable to China, including making Zimbabwean dictator Robert Mugabe a goodwill ambassador.

Between 2000 and 2012, there were around 130 official Chinese finance projects in Zimbabwe, with some totalling hundreds of million of pounds to build hydroelectric dams and provide agricultural machinery.

In June last year, Zimbabwe was one of 53 countries to back the Hong Kong national security law at the United Nations, derided by Western nations as a clampdown on protestors and free speech by China.

Professor Richard Ebright, a fellow of America’s Infectious Disease Society, told the Times that China’s efforts had a ‘decisive role’ in affecting the agency’s failure to act.

‘There was no scientific or medical or policy justification for the stance that the WHO took in January and February of 2020. That was entirely premised on maintaining satisfactory ties to the Chinese government,’ he said.

‘Through that process, the WHO actively resisted and obstructed efforts by other nations to implement effective border controls that could have limited the spread, or even contained the spread of the outbreak.’

The support for Tedros especially had a ‘remarkably high return on the investment’ compared to the funds and influence used to help him get elected.

A spokesperson for the organisation hit back at the claims, saying: ‘WHO’s top priority is ending the acute stage of the Covid-19 pandemic.’

They later added: ‘The Sunday Times piece is riddled with inaccuracies, falsehoods, half-truths, unsubstantiated assertions, willful distortions and the intentional omission of anything that didn’t fit the pre-determined premise of the story.

‘There have been several independent reviews of the global response to Covid-19, including the work of WHO, and these reviews note the work of the organisation and the early warnings we issued.

‘Frankly, WHO’s top priority is ending the acute stage of the COVID-19 pandemic and we are supporting countries to implement comprehensive, evidence-based responses, based on the consistent use of public health measures and the equitable use of life-saving tools including vaccines.

‘In particular, we are working to enable all countries to vaccinate health workers, older people and other vulnerable groups, at a time when 75 per cent of vaccinations have taken place in only 10 countries.’ 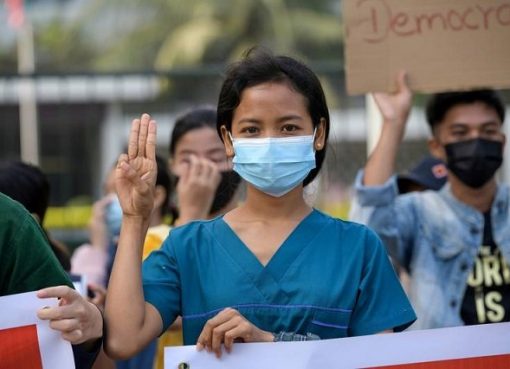 Doctors in Myanmar who are participating in the civil disobedience movement (CDM) against the military coup have decided to also carry out their duties to fight against the covid-19 pandemic.Rector at
Read More 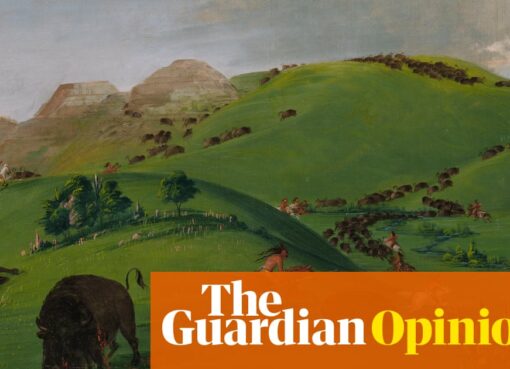 Native Americans are at the heart of Yellowstone. After 150 years, they are finally being heard

On 1 March 1872, the US president, Ulysses S Grant, enacted a federal protection for the Yellowstone landscape, creating America’s first national park and one of the first in the world. The decision a
Read More 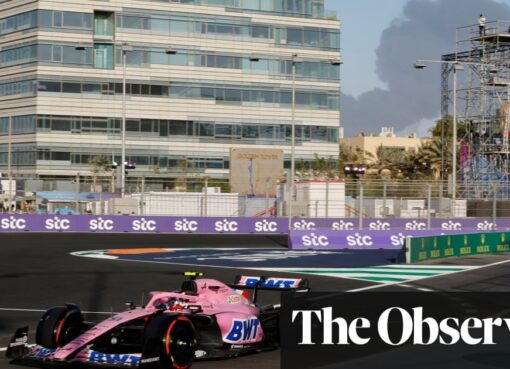