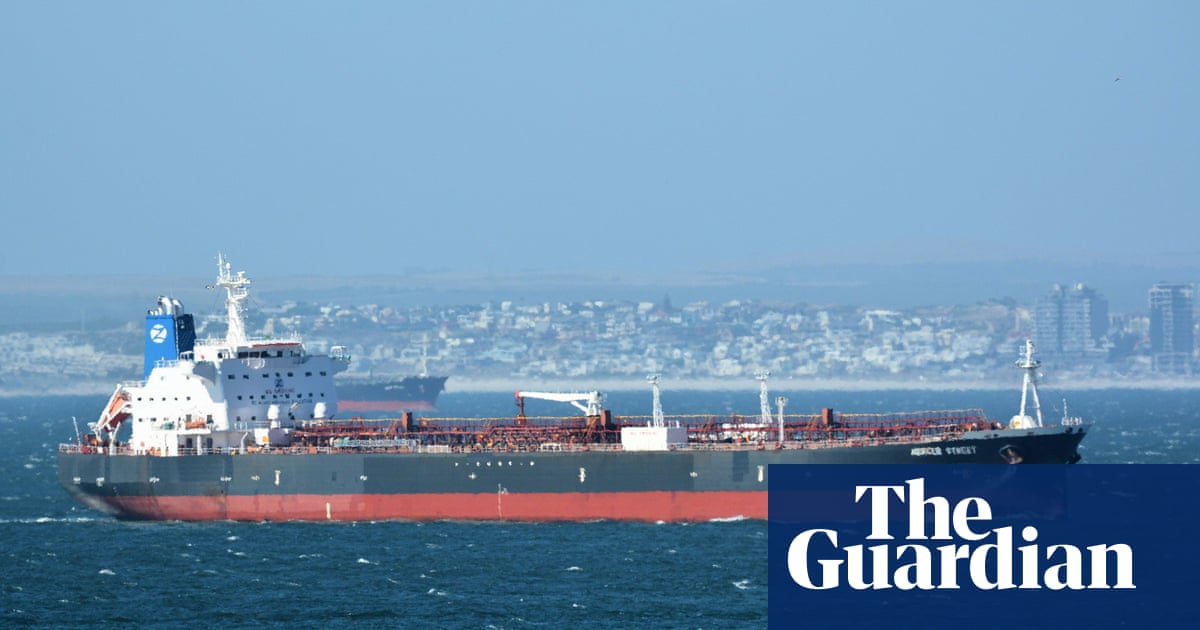 The UK has said it is “highly likely” that Iran carried out an “unlawful and callous attack” on a ship in the Middle East, which left a Briton dead.

The foreign secretary, Dominic Raab, said the government believed the drone attack on the oil tanker off the coast of Oman was “deliberate, targeted, and a clear violation of international law by Iran”.

The strike on the oil tanker Mercer Street on Thursday night was the first known fatal attack after years of assaults on commercial shipping in the region linked to tensions with Iran over its tattered nuclear deal.

The British maritime security firm Ambrey said the attack killed one of its employees onboard the vessel. A Romanian crew member was also killed.

“The UK condemns the unlawful and callous attack committed on a merchant vessel off the coast of Oman, which killed a British and a Romanian national,” said the foreign secretary.

“Our thoughts are with the friends and family of those killed in the incident.

“We believe this attack was deliberate, targeted, and a clear violation of international law by Iran.

“UK assessments have concluded that it is highly likely that Iran attacked the MV Mercer Street in international waters off Oman on 29 July using one or more unmanned aerial vehicles.

“Iran must end such attacks, and vessels must be allowed to navigate freely in accordance with international law. The UK is working with our international partners on a concerted response to this unacceptable attack.”

The shadow foreign secretary, Lisa Nandy, urged the prime minister to “make it clear” to Iran that the killing of a British national onboard the Mercer Street vessel would “carry costs”.

“It is tragic that this has led to the death of two sailors, including one Briton. We send our deepest condolences to their families.

“The prime minister must make it clear to the incoming Iranian president that lawless actions will carry costs. This is the moment where Britain must show we are resolute in our determination to end this pattern of behaviour.

“The breakdown of a clear strategy to deal with Iran has not served the UK or our allies well in recent years. The foreign secretary must now make it a priority to pursue coordinated international efforts to tackle these actions by the Iranian government.” 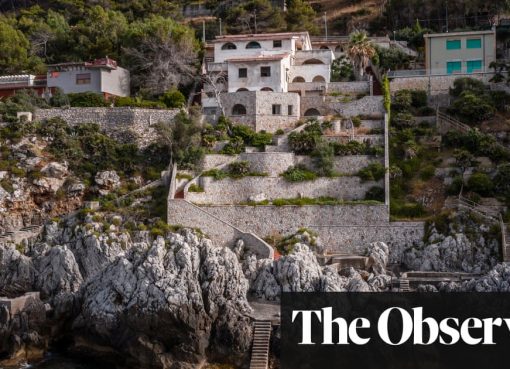 Buried in concrete: how the mafia made a killing from the destruction of Italy’s south

If you ask Maurizio Carta what the mafia looks like, he will take you to the residential areas of the Sicilian capital of Palermo. There, hundreds of desolate, nondescript grey apartment blocks scar t
Read More 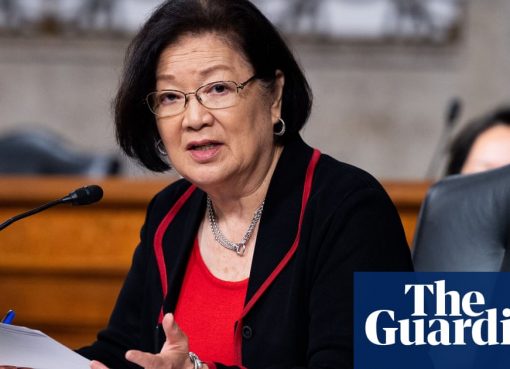 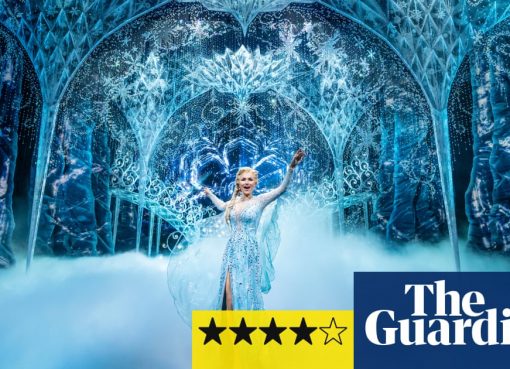 The week in theatre: Frozen; Rockets and Blue Lights – review