Show caption One of the tigers living at the then Greater Wynnewood Exotic Animal Park, seen in 2013. Photograph: Sue Ogrocki/AP Tiger King Animals from Tiger King Park will be handed to US government Jeff and Lauren Lowe of Netflix docuseries have ‘abandoned their right’ to the animals, justice department says Maya Yang Sat 21 Aug 2021 09.00 BST Share on Facebook

The remaining animals from the now closed Tiger King Park, made famous by the Netflix docuseries last year, will be handed over to the Department of Justice.

In a notice filed last Friday, the justice department announced that the Tiger King stars Jeff and Lauren Lowe have “abandoned their right, title, and interest in the animals remaining at the Tiger King park”, which was previously owned by Joseph Maldonado-Passage, also known as Joe Exotic. The couple agreed to sign them off on Monday.

In January, the justice department ordered all of the park’s big cats be surrendered and placed in suitable care facilities after it found that the Lowes “showed a shocking disregard for both the health and welfare of their animals”. The park consisted of over a hundred animals, including lions, tigers, lion-tiger hybrids and jaguars.

The Lowes’ “failure to provide safe conditions, proper nutrition, and timely veterinary care resulted in harm to a number of animals”, violating the Endangered Species Act and the Animal Welfare Act, the department declared in a statement.

In May, federal agents seized 68 big cats owned by the Lowes after the agriculture department and US Fish and Wildlife Service launched an investigation into the park’s abuses.

The justice department will now seize over 60 remaining animals in the park, including porcupines, bobcats, foxes, ferrets and a camel.

“There have been a number of huge rescues and seizures in the last few years, with anywhere between 50 to over 100 big cats at these tiger mills where people are breeding these cats,” Carole Baskin, founder of Big Cat Rescue, told News12.

“One by one, we’re seeing more of these places go under, or have the animals seized, and more of these animals are going to live at sanctuaries, so it’s all a step in the right direction,” she added. 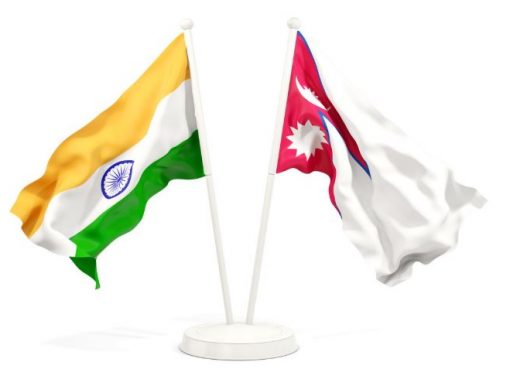 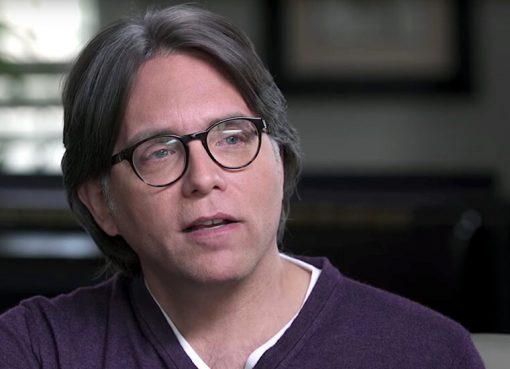 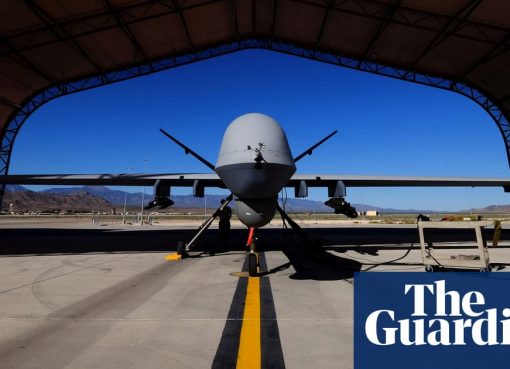