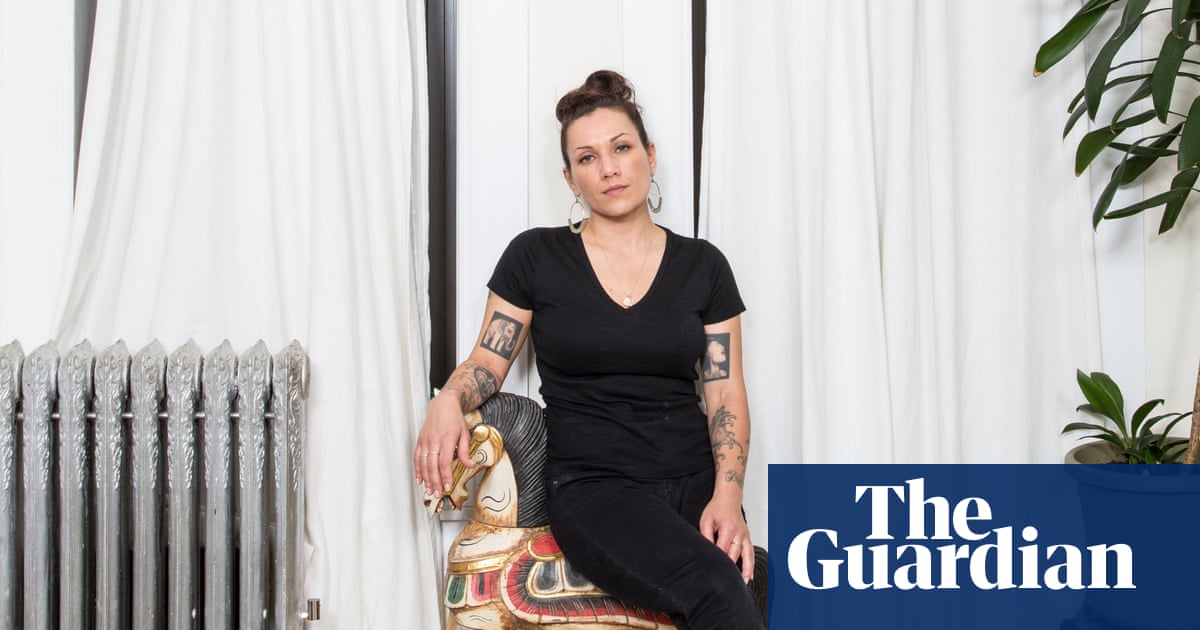 Show caption Melissa Febos: ‘Those men did not hate me … They simply value their own needs above mine.’ Photograph: Caroll Taveras/The Guardian Book of the day Girlhood by Melissa Febos review – a view from her 40s The Whip Smart author explores consent, bodies and boundaries in a poignant and frank collection of essays that celebrates the power to say ‘no’ Fiona Sturges Sat 24 Jul 2021 07.30 BST Share on Facebook

Several years ago, the New York writer Melissa Febos went to a cuddle party, in which people pay money to engage in non-sexual intimacy with strangers. The events are designed to meet the needs of those suffering from what psychologists call “skin hunger”, or a lack of human touch. Attendees in pyjamas sit amid pillows, duvets and blankets stroking and hugging each other or holding hands. Sessions typically begin with a short workshop about boundaries and consent. Touching around “bikini” areas is forbidden; participants must seek permission and receive a clear “yes” before any physical contact; everyone gets to practise saying “no”.

But, despite the clear messaging, Febos is uneasy. When a man asks to spoon her, she is reluctant but allows him to do it anyway. Another requests a cuddle; rather than say no, she suggests they hold hands, prompting him to look annoyed and ask if he can massage her instead. Afterwards, Febos is unnerved. It wasn’t just the air of entitlement among the men that disturbed her. “It was how powerful my instinct was to give them what they wanted, as if I didn’t have a choice.”

Febos’s account of the cuddle party features in “Thank You for Taking Care of Yourself”, one of the autobiographical essays in Girlhood, a book about the minefield that is growing up a girl. Febos is a memoirist and academic whose two years spent as a dominatrix in her 20s were documented in her 2010 debut, Whip Smart; her second book, 2018’s Abandon Me, charted a difficult love affair and her relationship with her father and stepfather. In Girlhood, the cuddle party is the springboard for a poignant and frank investigation of sexual consent and the grey area that exists between “yes” and “no”.

Febos digs deep into her early experiences as a pre-teen for whom puberty arrived early. She recalls an incident, aged 12, when, visiting a friend’s house, she was lured into a bathroom with a group of older boys who crowded around her and asked her to pick out the boy she liked best. What happened next wasn’t technically assault, but neither could it be classed as healthy sexual experimentation. Clearly trying not to over- or underreact, Febos decides on the word “event” to describe what took place. “I want to say that [these] were not ‘normal’ experiences,” she writes, “but unfortunately, I think that one of the reasons we have no language to distinguish them is that such experiences are quite normal.”

Girlhood paints a disturbing if familiar portrait of female adolescence in which bodily changes and burgeoning sexuality collide with patriarchal structures, resulting in sadness, confusion and, in some cases, trauma. In the essay “Wild America”, Febos observes the trickling away of the animal instincts of her early childhood as displays of strength and physicality are suddenly frowned upon. Striving to be thinner, daintier and take up less space, she starts wearing baggy clothes and obsessing about her big hands. In “The Mirror Test”, she examines adolescent “slut-shaming”, weaving in the anecdotal testimony of friends and colleagues with Jacques Lacan’s famous mirror stage; the fall of Lily Bart in Edith Wharton’s House of Mirth; Jamaica Kincaid’s short story “Girl”; and Emma Stone’s Olive Prenderghast from the film Easy A. The inclusion of fictional stories is important – art reflects real life but also goes a long way in helping us to analyse and understand it.

Once more, at the centre of Febos’s inquiry is her own experience, in this case the judgment she experienced from her female peers aged 11 when her curves became inescapable and boys began circling her like hyenas. Around girls she was a misfit but around boys, she notes, “I was desirable, possessed of a flickering power that I didn’t know how to control.”

For her, the pressure to please leads her to mentally shut down in front of leering boys while submitting her body to their demands. She is groped in a bathroom aged 11 by a man in his 20s; spat at by a jeering boy in her neighbourhood; and subjected to nuisance phone calls at home from a girl who repeatedly calls her a “slut”. There are echoes of Peggy Orenstein’s 2016 study Girls & Sex in the book’s depictions of young girls playing with archetypes of sexual availability while harshly judging those who make themselves sexually available. In shaming their peers, girls are simultaneously victims of male oppression and complicit in it.

Even with the clarity of adulthood, such conditioning can be hard to undo. Nonetheless, in writing from the vantage point of her 40s, now in a stable job and relationship, Febos shows how she has been battered by her teenage experiences but not felled. In “Thank You for Taking Care of Yourself”, her girlfriend Donika encourages her to go to a second cuddle party, this time as “a mistress of no”. And so, as the offers of touching, hugging and kissing arrive from male strangers, she politely but emphatically declines – all the while observing their surprised and occasionally irate faces. “Those men did not hate me, as a hungry person does not hate a refrigerator,” Febos writes. “They simply value their own needs above mine.” I doubt there’s a woman in existence who can’t relate to one or several of Febos’s experiences with boys and grown men who have habitually put their own needs first. Perhaps, using her example, they might finally learn to utter the word that has been on their lips all along: no.

• Girlhood by Melissa Febos is published by Bloomsbury (£18.99). To support the Guardian and the Observer buy a copy at guardianbookshop.com. Delivery charges may apply. 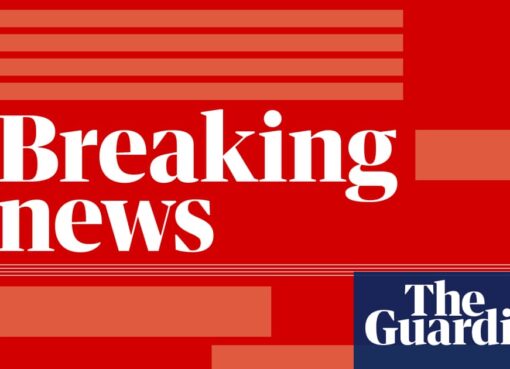 A 22-year-old man has been arrested in connection with a shooting at a South Carolina shopping mall in which 14 people were either shot or injured during a stampede to escape, police said on Saturday
Read More 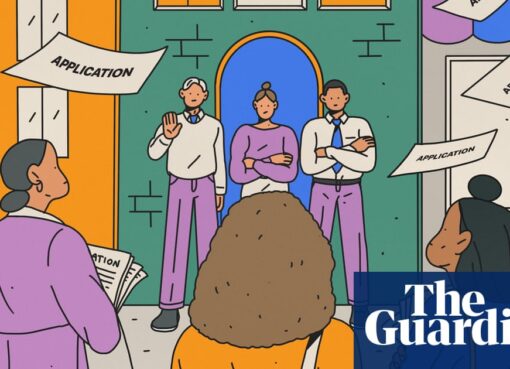 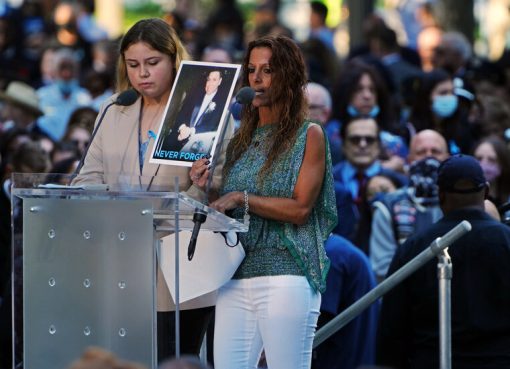