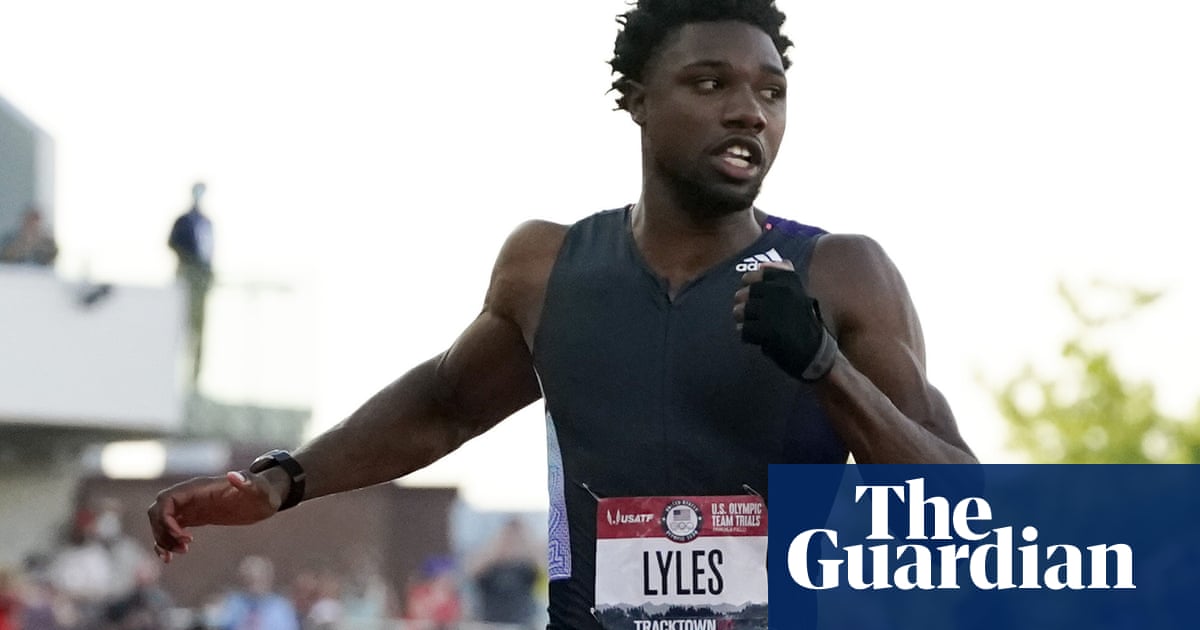 As the Rio Olympics dominated the sports world’s gaze five years ago, an NFL quarterback began a series of protests against racism that rippled across America and the world and will leave an indelible mark on this year’s Games.

Colin Kaepernick last made an NFL appearance in the 2016 season, but the legacy of his activism was evident even before the opening ceremony in Tokyo. Players from several women’s football teams, including the US and Britain, took a knee before their games on Wednesday at the start of the first Olympics since the murder of George Floyd by a Minneapolis police officer.

As restraints on freedom of movement for participants during these pandemic Olympics generate headlines, limits on freedom of expression will also be under scrutiny as athletes speak out, with some likely to test the boundaries of what organisers will tolerate by making their points on the podium.

The US Olympic and Paralympic Committee (USOPC) announced in December last year that it will not punish its athletes for “respectfully demonstrating in support of racial and social justice for all human beings”, with the USOPC chief executive, Sarah Hirshland, adding that “human rights are not political”.

That signalled a change of attitude since 2019, when the hammer thrower Gwen Berry and the fencer Race Imboden protested during their medal ceremonies at the Pan American Games, were warned about their conduct and given a year’s probation by the USOPC. Hirshland later apologised to Berry.

The pretence that the Olympics are apolitical is increasingly untenable in an era when athletes are politically engaged, wield powerful platforms on social media and are ready to call out what some view as censorship.

“Sport is not neutral. When athletes speak up – whether from a stadium, gymnasium, or track – they start conversations and things change. Give athletes the chance to show up fully and to make change,” Uninterrupted, a media company co-founded by LeBron James, posted on Twitter this week. “The only time an athlete is able to speak freely is at press conferences and to the media, but not on the Olympic podium when the world is watching. Simply put, we see this as a way of silencing voices.”

Under pressure over Rule 50, the regulation in the Olympic charter outlawing any kind of “demonstration or political, religious, or racial propaganda… in any Olympic sites, venues or other areas”, the International Olympic Committee (IOC) announced three weeks ago that athletes would be allowed to “express their views”, including on the field of play just prior to the start of competition.

However, the IOC and Tokyo 2020 organisers this week ordered their social media teams not to post photos of athletes taking a knee on official sites and social channels, as the Guardian revealed – a diktat they swiftly reversed.

And the limited relaxation of the rule leaves open the possibility of sanctions for protests and gestures that remain forbidden during events, the opening and closing ceremonies and at medal ceremonies – moments explicitly loaded with nationalism and symbolism as anthems are played and flags raised.

In a statement that exemplified the potential for flash-points, Husain Al Musallam, the president of Fina, swimming’s international governing body, insisted this month that the pool deck and podium must remain “a sanctity for sport and nothing else”, arguing competitors have the right to be free of “unnecessary distraction” at crucial moments.

“The difference between Rio and Tokyo is athletes were no longer accepting of the IOC rule 50 that completely restricted their basic human right of freedom of expression. The IOC was forced to change due to athlete pressure. With that said, the IOC did not go far enough and is still dictating where and when athletes can use their platforms,” said Rob Koehler, director general of the Global Athlete advocacy organisation.

He added that the group is concerned at potential ambiguities over what is permitted under Rule 50 and “committed to legally support any athlete at these Games” who is threatened with sanctions for a respectful protest.

It was during the airing of the Star-Spangled Banner ahead of NFL kickoffs in August 2016 that Kaepernick began to sit and kneel to protest police brutality and systemic racism, inspiring others to follow his example – and igniting a firestorm of criticism from conservative politicians and media.

After Berry turned away from the flag during a medal ceremony in June’s US Olympic trials, a Republican congressman from Texas, Dan Crenshaw, went on Fox News and called for her to be cut from the squad.

“We don’t need any more activist athletes. She should be removed from the team. The entire point of the Olympic team is to represent the United States of America,” he said. “It’s one thing when these NBA players do it – OK, fine, we’ll stop watching. But now the Olympic team? And it’s multiple cases of this.”

Noah Lyles, a gold medal contender in the 200m dash in Tokyo, raised a gloved fist before the 100m final at the US trials last month in reference to the famous podium salute by Tommie Smith and John Carlos at the 1968 Olympics.

“We’re still dying in the streets,” Lyles said after a race last month. “Just because we stopped talking about it in the news or just because the Olympics are going on, doesn’t mean it’s not happening. I am Black.”

But right-wing outrage is likely to be muted in the next fortnight without any noise from the culture wars stirrer-in-chief. Donald Trump lashed out at Kaepernick and claimed that player activism was damaging NBA television ratings, but the former president – who’s been permanently banned from Twitter and suspended indefinitely from Facebook and Instagram – hardly tweeted about the Olympics during his candidacy and spell in the White House, limiting himself to a few banal platitudes.

In 2016, Alex Goldstein, a Democratic political advisor, suggested in Politico that Trump’s uncharacteristic silence during the Rio gold rush was because Team USA’s success undermined the then-candidate’s central aim of “convincing Americans that they’re living in a failing nation overrun by criminal immigrants… for the past two weeks, tens of millions of Americans have been glued to a multi-ethnic parade of athletes, winning easily.”

Diversity will be on display again in Friday’s ceremony, with Eddy Alvarez, a baseball player who won a silver medal in speed skating in the 2014 Winter Olympics, selected as a Team USA flag bearer along with the basketball star Sue Bird, who got engaged to the US footballer Megan Rapinoe four years after they first connected at the Rio Olympics to talk about Black Lives Matter.

The 31-year-old Alvarez is a Florida-born son of Cuban immigrants. “How did an honor of this magnitude end up bestowed on a Cuban-American kid from Miami?” he wrote on Instagram, with a sense of wonder. “It’s crazy to think about.” 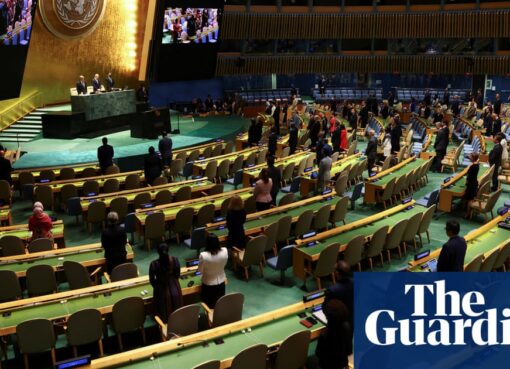 The UN general assembly summit this week will be dominated by a struggle – between the US and its allies on one side and Russia on the other – for global support over the fate of Ukraine, as the globa
Read More 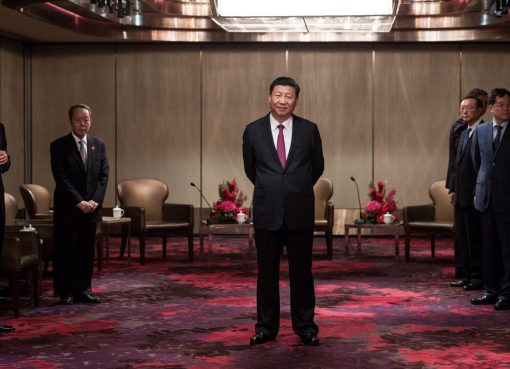