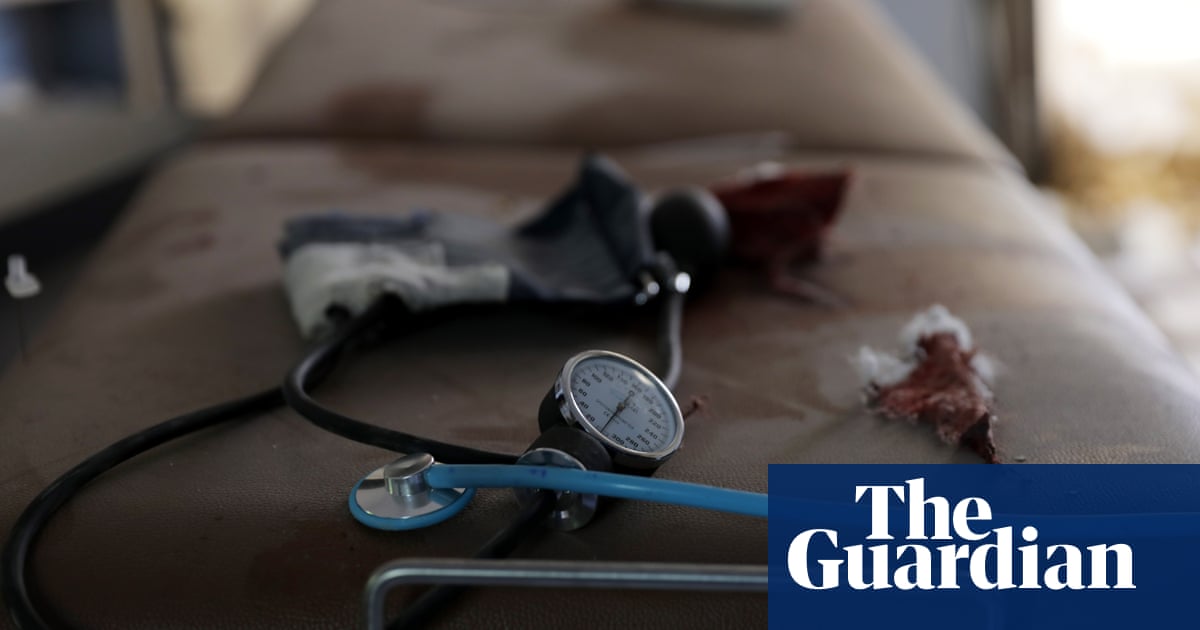 Show caption Alla Mousa, who is also accused of killing one person, arrived in Germany in 2015 to practise medicine. Photograph: Yahya Nemah/EPA Syria Syrian doctor charged in Germany with crimes against humanity Alla Mousa is accused of 18 counts of torturing people in military hospitals in Homs and Damascus Associated Press in Berlin Thu 29 Jul 2021 14.37 BST Share on Facebook

A Syrian doctor has been charged in Germany with crimes against humanity for allegedly torturing people in military hospitals in his homeland and killing one of them, German federal prosecutors said on Wednesday.

The federal prosecutor’s office in Karlsruhe said in a statement that Alla Mousa, who came to Germany in 2015 and practised medicine before he was arrested last year, was accused of 18 counts of torturing people in military hospitals in the Syrian cities of Homs and Damascus. The allegations include charges that Mousa tried to make people infertile.

Prosecutors said that after the beginning of the opposition uprising against the Syrian president, Bashar al-Assad, in 2011, protesters were frequently arrested and tortured. Injured civilians who were thought to be members of the opposition were also taken to military hospitals, where they were tortured and sometimes killed.

In February, a German court convicted a former member of Assad’s secret police of facilitating the torture of prisoners, in a landmark ruling that human rights activists said would set a precedent for other cases in the decade-long conflict.

Eyad Al-Gharib was convicted of being an accessory to crimes against humanity and sentenced by the Koblenz state court to four and a half years in prison.

It was the first time that a court outside Syria had ruled in a case alleging Syrian government officials committed crimes against humanity. German prosecutors invoked the principle of universal jurisdiction for serious crimes to bring the case that involved victims and defendants in Germany.

In the current case, prosecutors accuse the Syrian doctor of having poured alcohol over the genitals of a teenage boy and another man and setting fire to them with a cigarette lighter at military hospital No 608 in Homs. He is also accused of torturing nine more people in the same hospital in 2011 by kicking and beating them.

The indictment also alleges that Mousa kicked and beat a jailed man who was having an epileptic seizure. A few days later, the doctor gave the man medication and he subsequently died without the exact cause of death clearly being identified, German prosecutors said.

The indictment lists other cases of alleged torture at the military hospital in Homs, including hanging people from the ceiling and beating them with a plastic baton, and pouring flammable liquids over the hand of one of them and burning it. Mousa is also accused of kicking another patient’s open, infected wound, pouring disinfectant into it and setting it on fire.

In one case in 2012, Mousa allegedly beat and kicked an inmate severely. When the man defended himself by kicking back, Mousa beat him to the ground with the help of a nurse and shortly afterwards administered a toxic substance that killed the inmate, German prosecutors allege.

The general secretary of the European Center for Constitutional and Human Rights lauded the indictment of Mousa. “Grave crimes against Syria’s civil society are not only taking place in the detention centres of the intelligence services. Syria’s torture and extermination system is complex and only exists thanks to the support of a wide variety of actors,” Wolfgang Kaleck said in a statement. “With the trial [of Mousa], the role of military hospitals and medical staff in this system could be addressed for the very first time.”

Kaleck noted the trial could also be important in terms of addressing sexual violence. “Sexual violence is being used as a weapon – systematically and intentionally – against the opposition in Syria,” Kaleck said, adding that Mousa’s trial could “send an important signal to the many survivors who have remained silent until now”. 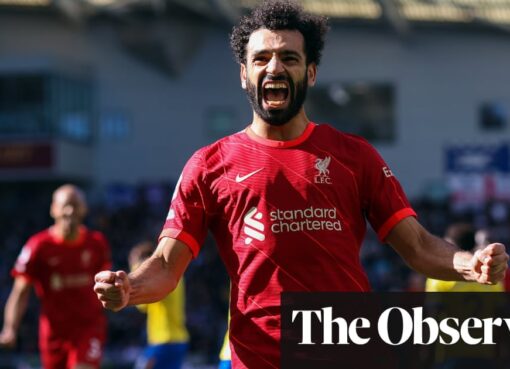 Three points forward; once more a three-point gap. And on goes the world’s premier staring contest. Blinking is strictly prohibited. With focus narrowed on Mohamed Salah after his agent, Ramy Abbas Is
Read More 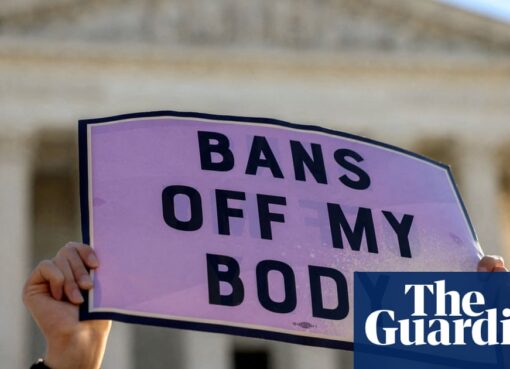