Show caption Virginia Roberts Giuffre speaking during a press conference outside a Manhattan court in New York in 2019. Photograph: Bebeto Matthews/AP Prince Andrew Why is Virginia Giuffre suing Prince Andrew and what could happen next? As the alleged victim of sex offender Jeffrey Epstein files a lawsuit in New York, how will taking the action in the US affect the case? Haroon Siddique Legal affairs correspondent Tue 10 Aug 2021 17.28 BST Share on Facebook

On Monday, Virginia Roberts Giuffre, an alleged victim of the sex offender Jeffrey Epstein, filed a lawsuit against Prince Andrew in federal court in New York. What has prompted her to take action now, and what may happen next?

What claims has Guiffre made?

Giuffre has accused Andrew of sexually abusing her at Jeffrey Epstein’s mansion in Manhattan and at other locations in 2001 when she was 17. Her legal claim alleges she “was compelled by express or implied threats by Epstein, [Ghislaine] Maxwell, and/or Prince Andrew to engage in sexual acts with Prince Andrew, and feared death or physical injury to herself or another and other repercussions for disobeying Epstein, Maxwell, and Prince Andrew due to their powerful connections, wealth and authority”. It further alleges that the prince knew she was a sex-trafficking victim and that she has suffered – and continues to suffer – “significant emotional and psychological distress and harm”.

Why has she brought the lawsuit now?

In 2019, the then-New York governor Andrew Cuomo signed into law the New York state’s Child Victims Act, which provided victims whose claims had been time-barred with a one-year window to commence their action. Because of the pandemic, last year Cuomo extended the window to 14 August this year, meaning Giuffre had to file the lawsuit by Saturday. Cuomo has himself been accused of sexually harassing 11 women, one of whom has recently filed a criminal complaint. Cuomo has denied any wrongdoing.

Could she have sued in England?

The complaint by Giuffre says the action is being taken in New York because the defendant “sexually abused [the] plaintiff in this state, and has thus committed a tortious action within this state”. Richard Spafford, partner at Reed Smith, said: “In theory, she could sue for damages in England but, given the dates of the alleged offences, it is likely that Prince Andrew would be able to argue that any claim was time-barred and could not be brought.” As stated above, a change of law in New York meant the time since the alleged offence was not an obstacle to lodging a claim there.

What powers does the court have with respect to Andrew?

Spafford said: “If the claim progresses, the court will have extensive powers to order discovery of all relevant material, including phone records and diaries, private communications, etc (assuming those still exist)”. He could be called to give oral evidence but cannot be compelled to do so. Ultimately, he can choose his level of defence – if any – and compliance with court orders, although it risks negatively affecting his chances in the case and the chances of the court finding for the claimant. Edward Grange, a partner at Corker Binning, stressed: “Conduct said to give rise to a civil contempt, would not constitute an extradition offence.”

Do papers have to be served on him, and can he strive to avoid this?

Arick Fudali, a partner at the New York legal firm Bloom, which has represented nine of Epstein’s victims, said: “I’m sure Prince Andrew is aware of the lawsuit being filed but nonetheless he actually has to be personally served, which is not easy to do – not impossible, but it is not easy to do when the opponent is in another country. There are mechanisms in place where you can get service on someone in another country, but certainly it’s a difficult task.”

Could the case go to court? How would it differ from in England?

Often in civil cases parties reach settlement before the case gets to court – without the defendant admitting liability – but that seems unlikely in this case, with the complaint stating that Andrew has refused to explore alternative dispute resolution approaches. Assuming this does not happen and the case is not dismissed by the court beforehand, the case will go to a jury trial.

Spafford said the US and English systems were “generally similar” with the main difference being each party’s ability to depose opposition witnesses – get them to give evidence under oath – before trial in the US.

What role could Ghislaine Maxwell play?

It is likely that she could be called as a witness, potentially by either side.

Can Andrew travel to the US?

Spafford said: “[If he travelled to the US] it would then be more difficult for him to argue that he is not subject to the jurisdiction of the NY court.” 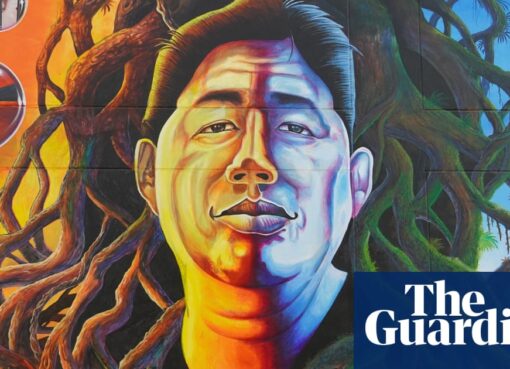 ‘They attacked with machetes’: murder, mafias and illegal mining in Peru’s gold fields

Juan Julio Fernández Hanco was shot in the head on his brother’s doorstep in March. His family says they know the killers by sight and still see them around La Pampa, a gold-rush town and hub for orga
Read More 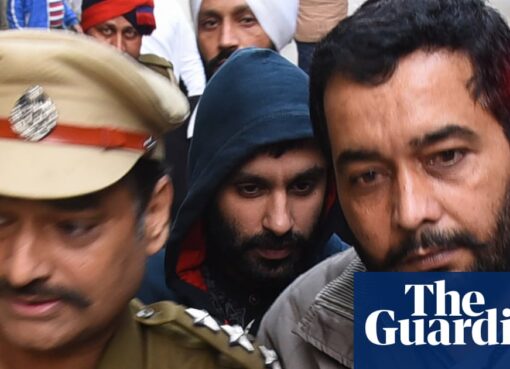 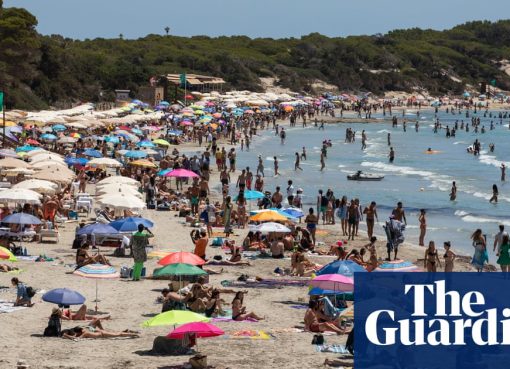 Wanted: foreigners between 30 and 40 years old willing to party in Ibiza in the name of combating the coronavirus pandemic. Spanish officials on the island are working to assemble a squad from abroad
Read More