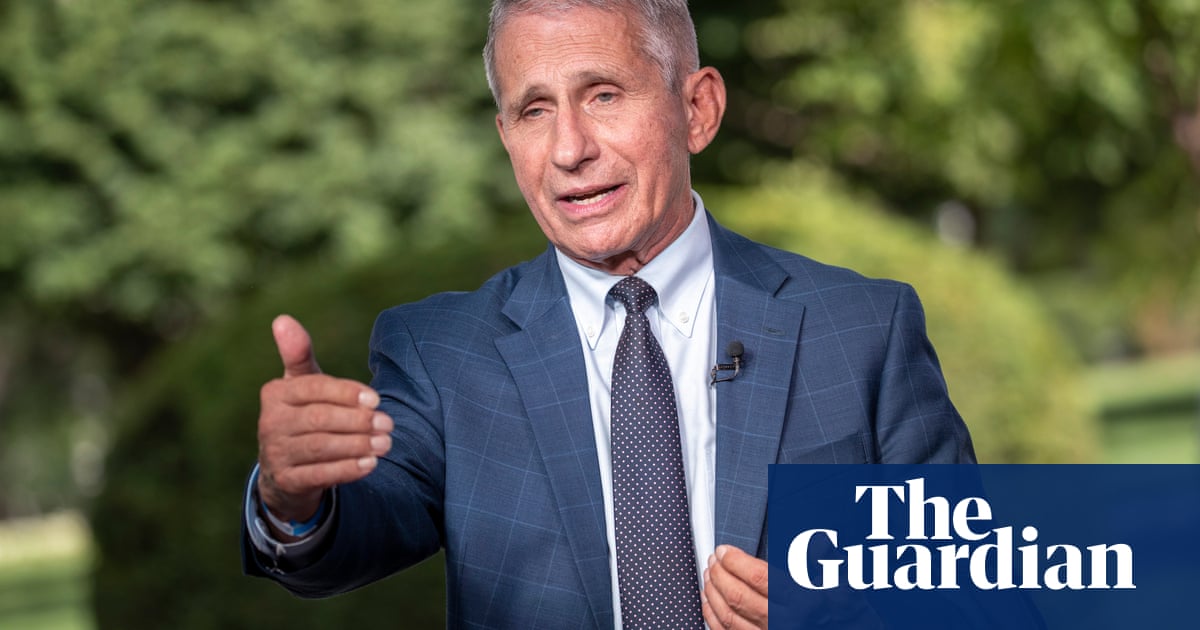 The US could have the Covid pandemic under control and achieve a return to “normality” by next spring, Dr Anthony Fauci said, if the “overwhelming majority” of the population is vaccinated.

The chief White House medical adviser was speaking to CNN on Monday night, after the federal Food and Drug Administration gave full approval to the Pfizer vaccine.

More than 400,000 people have been vaccinated in the US each day in August, with 171.1 million now fully protected.

“We hope we’ll be there” by spring, Fauci said, adding: “But there’s no guarantee because it’s up to us.”

The infectious Delta variant of the coronavirus has fed a surge in cases. The vast majority of hospitalisations and deaths are among unvaccinated people.

“Delta came along,” he said, “and it’s almost like we have a new pandemic now. Everything we thought we knew about Covid-19 has to be revised. I think we’re in a world of trouble for at least the next couple of months, but exactly what the shape of that trouble looks like, I can’t tell you.”

Still, many hope that the FDA’s approval of the Pfizer vaccine, now known as Comirnaty, will sway some among the 90 million Americans who have resisted vaccination, often encouraged by Republican politicians and rightwing media, some seeking unauthorised alternative treatments.

Government departments, businesses and other groups may now move to mandate vaccines among employees. The Pentagon and New York City led such announcements after FDA approval was announced.

Fauci, 80, has been director of the National Institute of Allergy and Infectious Diseases under seven presidents since 1984. He initially said on Monday normality could be achieved in late 2022.

He told NPR: “If all things go the way we want them to go, and we get really the overwhelming majority of people vaccinated, I think as we get into the fall and winter, we could start to really get some good control over this as we get back into the fall of 2022.”

He corrected himself, and apologised, on CNN.

“And in the conversation with Mary Louise Kelly, she was saying, ‘When do I think we can get some control?’ I said if we can get through this winter and get really the overwhelming majority of the 90 million people who have not been vaccinated, vaccinated, I hope we could start to get some good control in the spring of 2022.

Fauci defined “normality”, achieved by gaining a “degree of overall blanket protection of the community”, as “reassuming the things that we were hoping we could do. Restaurants, theatres, that kind of thing.”

Asked what percentage of the population would need to be vaccinated to get the pandemic under control, he said: “In all transparency and honesty, we don’t know that because we have not been to the point where we got there, then fell below and then see the virus come back.”

Fauci told NBC News there was a “reasonable chance” the Pfizer and Moderna vaccines could be cleared for children under 12 before the upcoming holiday season. “Hopefully by the mid-late fall and early winter.”

He also urged hospitals and health workers to make more use of antibody treatments, which can reduce hospitalizations and deaths by up to 85%.

In many states, the situation remains dire. On Monday, the Democratic governor of Kentucky, Andy Beshear, announced that national guard teams would be deployed to hospitals.

“Covid is burning through our population,” Beshear told reporters.

In Florida, where the Republican governor, Ron DeSantis, has emerged as a prominent opponent of public health mandates, dozens of doctors staged a brief walkout to protest unvaccinated patients overwhelming their hospitals.

The largely symbolic action at sunrise on Monday by 75 physicians in Palm Beach Gardens was intended to encourage the public to get vaccinated and reduce the number requiring hospital treatment.

As of Monday, 17,143 people were in hospital with Covid-19 in Florida, according to the US Department of Health and Human Services.

“We are exhausted,” Dr Rupesh Dharia of Palm Beach Internal Medicine told WFLA. “Our patience and resources are running low and we need your help.”

Collins told the Post he “certainly hoped” the FDA approval of the Pfizer vaccine would increase take-up, but added: “It’s going to have to increase pretty steeply if we’re going to make up for the deep hole that we’re in right now.” 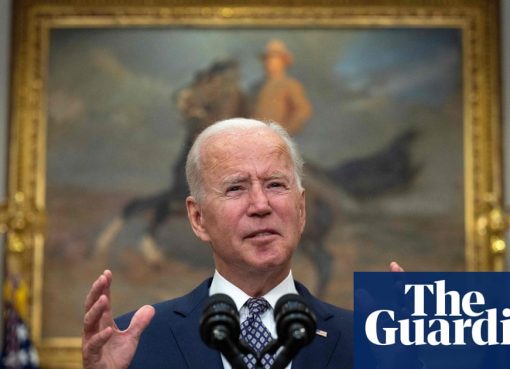 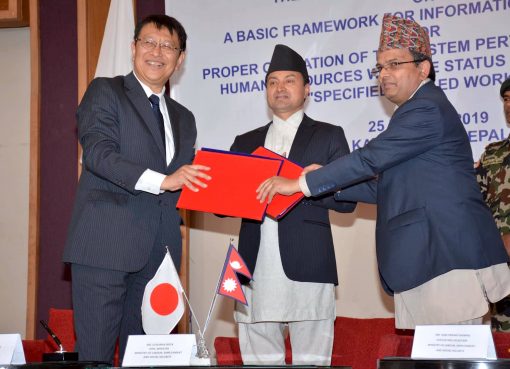 Nepal yet to send workers to Japan under new deal

Chandan Kumar Mandal is the environment and migration reporter for The Kathmandu Post, covering labour migration and governance, as well as climate change, natural disasters, and wildlife.
Read More 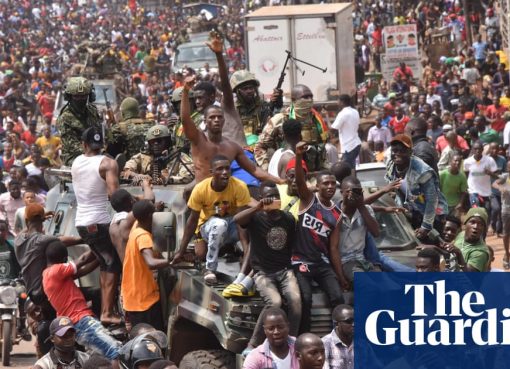