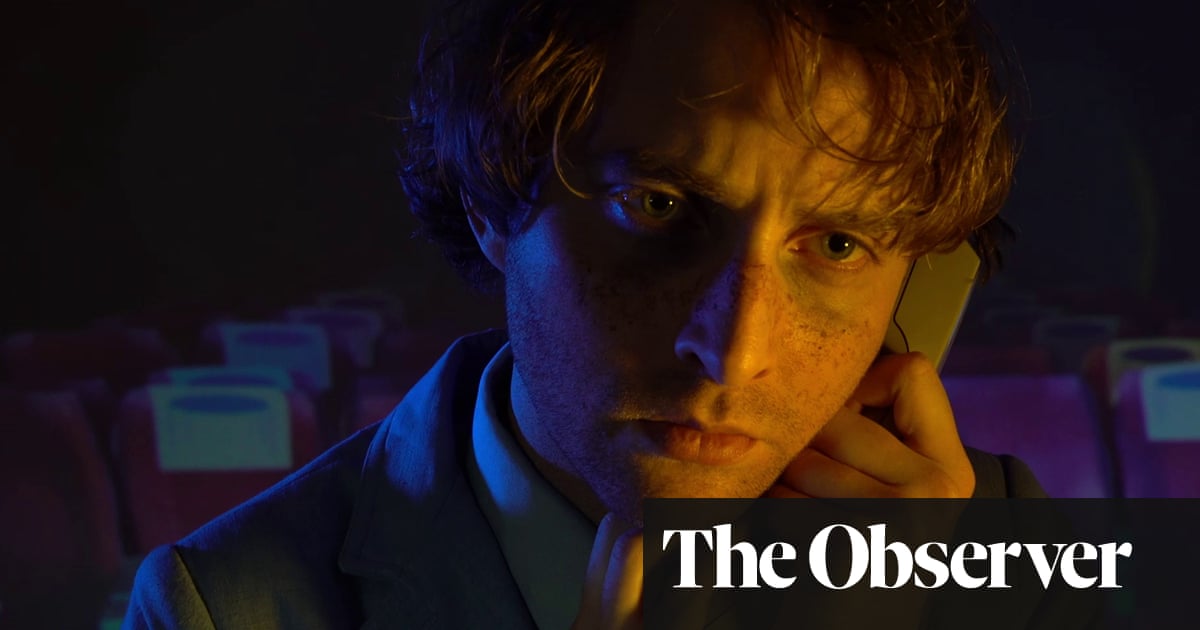 The advent of streaming has been a testing time for specialist DVD labels. Some have stuck steadfastly to physical media, counting on cinephiles’ attachment to hard copies and bonus features – not to mention the spotty online availability of much classic and esoteric cinema – to keep the old form afloat. Others have extended their brand into streaming services of their own. The Criterion Channel, which digitally matches the classic, curated spirit of the Criterion Collection discs, has been a success in the US, though we’re still awaiting a UK version.

Compensation has arrived, however, in the form of the Arrow Player, which launched earlier this year in the UK and in Ireland last month as an adjunct to the now 23-year-old Arrow Films DVD label. The Arrow brand was initially rooted in loving presentations of grungy, cult-inspiring genre fare – horror, in particular – before extending into more straightforward arthouse and classic titles, and even international prestige television. Their player covers much the same remit: Arrow loyalists will feel immediately at home, but the library is large and inclusive enough to attract newcomers too.

Pricing is on the cheaper end of average: £4.99 a month or £49.99 a year, with the customary month-long trial period and a reasonable monthly turnover of new titles to keep things interesting. August’s offerings, for example, run the gamut from wild, stomach-churning B-movies (including an 80s video-nasty season) to more universally palatable independent films. I particularly like a recent exclusive premiere of theirs: American writer-director-star Noel David Taylor’s absurdist comedy Man Under Table, a study of a beleaguered screenwriter drifting through the LA indie scene that has something of a goofier Charlie Kaufman sensibility to it, along with an endearingly handmade visual style.

But if it’s familiarity and nostalgia you want, the player still has much to offer. At the top of their homepage, under the Arrow Essentials banner, are links to highlights from the library grouped by three decades: the 1970s, 80s and 90s. (Pre-1970s cinema, as with so many streaming services, is more of a blind spot here.)

Each of those collections offers a pretty representative cross-section of Arrow’s beat. The 1970s one features grindhouse classics such as The Driller Killer rubbing shoulders with a pristine transfer of Rainer Werner Fassbinder’s marvellous queer-cinema milestone Fox and His Friends. The 1980s strand balances the retro trash of the original Children of the Corn with the more mainstream cultishness of high-school black comedy Heathers, still a peerless match of pop and perversity. As for the 1990s selection, which other streaming service will offer you sundry sequels to Phantasm and Hellraiser alongside the iridescent, folkloric Iranian humanism of Mohsen Makhmalbaf’s Gabbeh?

As long as your tastes veer away from standard multiplex entertainment, there’s more or less something for everyone. If you’re curious about the genre fare but need a guiding hand through the wilderness, curated collections by film-maker-fans such as Edgar Wright (whose recommendations include the grisly, unimprovably titled religious horror Don’t Torture a Duckling) and Jim Cummings are on offer.

A section labelled “Academy Classics” is perhaps misleadingly labelled: there isn’t much Oscar-bait here, but it’s where the channel’s more highbrow, arthouse-leaning options are grouped. Scroll below titles such as We Need to Talk About Kevin, Melancholia and Cinema Paradiso – which, however welcome, aren’t hard to access – and less prominent pleasures lie in wait.

Among them are Shohei Imamura’s severe, exquisite The Ballad of Narayama, a tale of ageing and ageism that ranks among the great underseen Palme d’Or winners; Robert Altman’s smoky, underrated jazz-age crime drama Kansas City; and Krzysztof Kieślowski’s Blind Chance, the wistful, ingenious split-timeline drama that inspired Sliding Doors. No Sliding Doors, however: it’s safe to say romcom fans aren’t much catered for on the site, unless you’re willing to count Jessica Hausner’s droll, gorgeously stylised Amour Fou, about a Romantic poet seeking a partner in a suicide pact. If you are, you may just have found your streaming service.

Also new on streaming and DVD

Much awarded on the festival circuit in 2019, and finally making its way to streaming, Brazilian film-maker Maya Da-Rin’s debut feature is an alluring, disquieting study of place and placelessness. It hinges on a still, soulful performance by newcomer Regis Myrupu as a middle-aged widower adrift between the rainforest-encircled city where he lives and the remote Amazonian village of his youth.

Well, the good news is that this sequel is better than its predecessor, in much the same way that breaking one leg is better than breaking both. The gags are slicker, the tone is more assured, and families in search of an undemanding time-filler will be neither surprised nor disappointed. Would anyone have asked for a James Corden-voiced, uncanny-valley Peter Rabbit if it hadn’t been provided for them, however?

Running Against the Wind

In rural Ethiopia, two childhood best friends take on diverging life paths – one a champion athlete, the other a ne’er-do-well in Addis Ababa – only to be reunited years later. Geography and photography are the main points of interest in Jan Philipp Weyl’s diverting, good-hearted film, though it completes quite the checklist of sports-drama tropes. 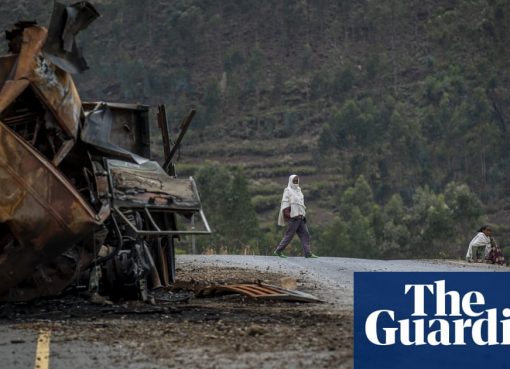 Show caption A man crosses near a destroyed truck on a road leading to the town of Abi Adi, in the Tigray region of northern Ethiopia. Photograph: Ben Curtis/AP Ethiopia Calls grow for Ethiopia to dec
Read More