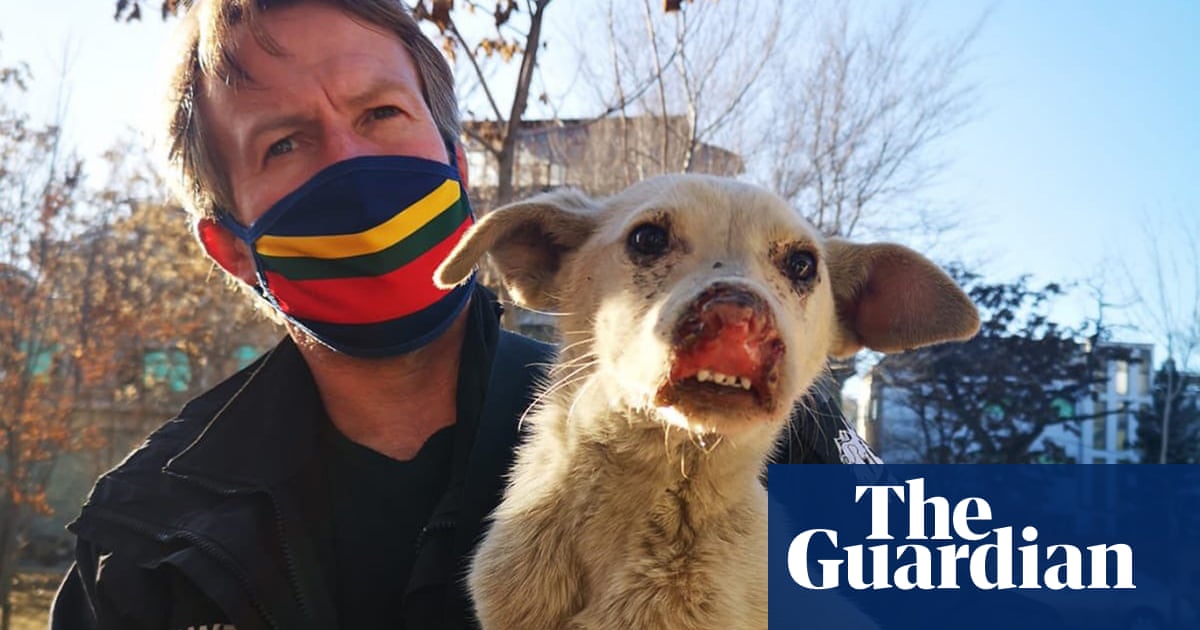 A former Royal Marine whose campaign to secure the evacuation of his Kabul animal shelter divided opinion in Britain has told of his “mixed emotions” after arriving in Heathrow onboard a chartered flight carrying dogs and cats.

Paul “Pen” Farthing said on Twitter on Sunday that he had landed at Heathrow after what he had described as the “partial success” of a campaign he and supporters had called Operation Ark, in which he had attempted to secure the evacuation of animals as well as staff and their families.

Farthing’s campaign sparked a mixed reaction in the UK and he was reported to have left an expletive-laden message for a government aide as he sought to place his staff and animals on a flight out of Afghanistan.

His charity, Nowzad, confirmed to the BBC on Sunday that Farthing and his animals had left the country on Saturday without his staff.

Dr Iain McGill, a vet working with the charity, said Farthing’s chartered plane arrived at Heathrow on Sunday morning with 90 to 100 dogs and 60 to 70 cats on the flight.

“The animals, considering what they’ve been through, are in very good shape on the whole,” McGill told the BBC, adding that Farthing was very concerned about the welfare of his staff and others in Afghanistan.

Farthing, who has spoken in the past of what he believed was the threat faced to the animals from the Taliban’s interpretation of Islam, added in his tweet on Sunday: “Heathrow Ops centre, Border Force, HARC & Air Pets were all bloody amazing. Witnessed 1st hand the compassion Heathrow is showing Afghan refugees.”

The Times said at the weekend it had obtained a leaked audio recording of Farthing berating Peter Quentin, a special adviser to the defence secretary, Ben Wallace, whom he accused of “blocking” efforts to arrange a flight.

Farthing’s campaign to get workers and animals from the Nowzad shelter out of Afghanistan had caused controversy in recent days, after receiving huge public support.

Although visas were granted for his 24 staff and their dependants, Farthing refused to leave without his animals and aimed to get 200 dogs and cats out of the country.

On Friday, the Ministry of Defence (MoD) announced that the ex-Marine and his animals were at Kabul airport and clearance for their charter flight had been sponsored by the UK government.

In the recorded message, reportedly sent on Monday, Farthing threatened to “destroy” Quentin on social media if he did not help arrange the evacuation.

He said: “I just found out that is you blocking me getting this flight out of Afghanistan for my staff and the animals. So here’s the deal buddy. You either get me that fucking Isaf number and you get me permission to get on to that fucking airfield, or tomorrow morning I’m going to turn on you and the whole fucking country, and everybody else who’s invested in this rescue, is going to know it’s you, you, blocking this fucking move. All right?” 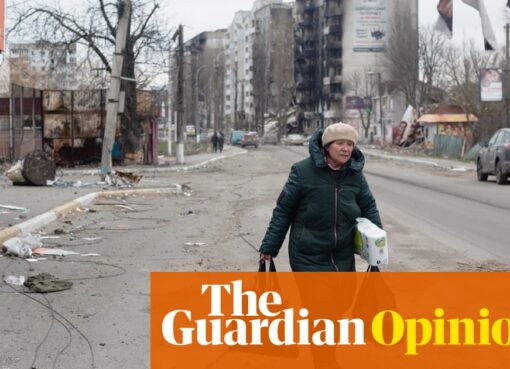 Should Russia pay reparations for the Ukraine war? 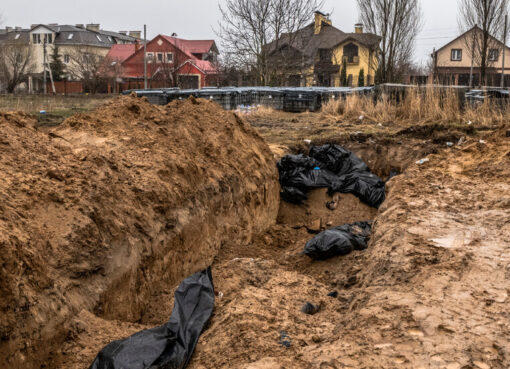 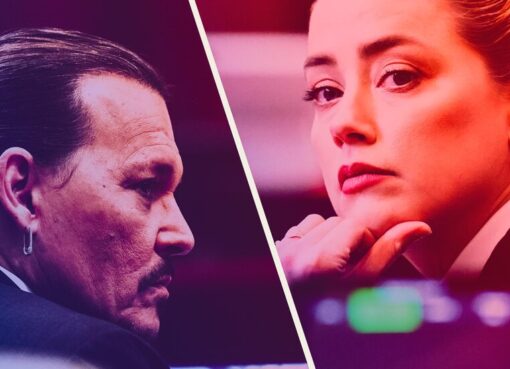 Opinion | The Amber Heard Verdict Was a Travesty. Others Will Follow.

Yet that same jury ruled that Heard had defamed Depp when she described herself, in a Washington Post opinion essay, as a “public figure representing domestic abuse,” and awarded Depp more than $10 mi
Read More