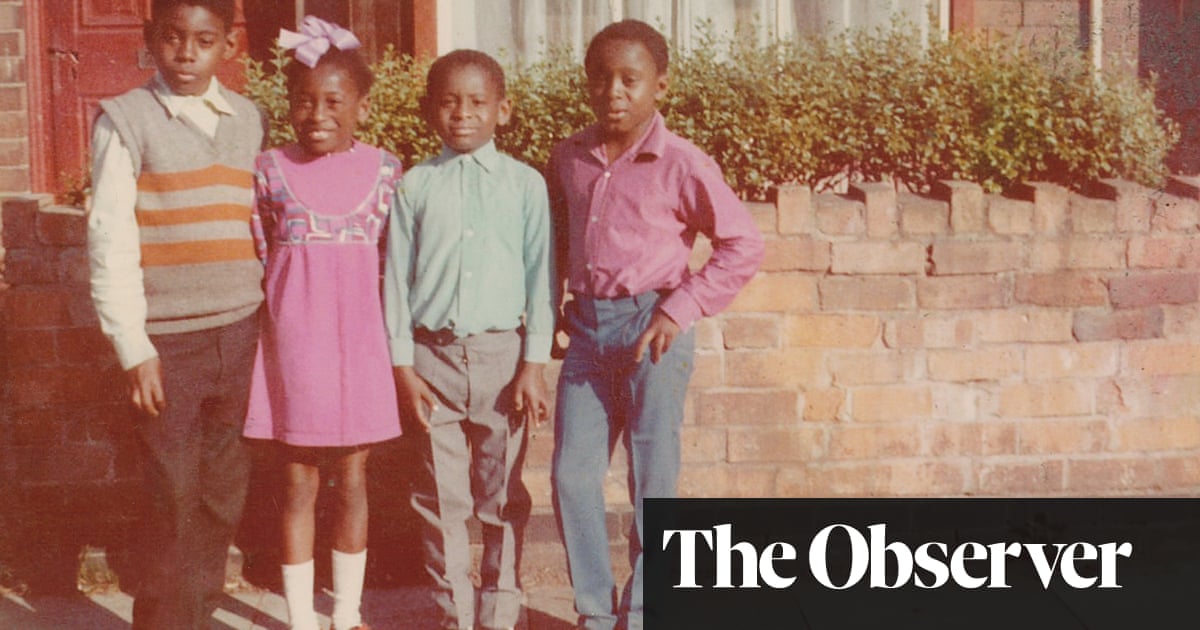 Show caption David Harewood (centre right) with sister, Sandra, and brothers, Roger and Paul, circa 1969-70. Photograph: Courtesy of David Harewood Book of the day Maybe I Don’t Belong Here by David Harewood – chilling insight into an unravelling mind The actor’s harrowing account of the breakdown he suffered in his 20s highlights the psychological impact of racism Kadish Morris Mon 30 Aug 2021 07.00 BST Share on Facebook

In his hospital records, the esteemed actor David Harewood is described as a “large Black man”. This means that during his stay on a psychiatric ward, aged 23, he was administered diazepam (to manage anxiety) and haloperidol (used to treat schizophrenia, delirium and agitation) at four times the recommended level. “Were they afraid of me?” he asks upon reading the files that detail the breakdown he had more than 30 years ago. There’s a racist history of classifying black men as “giant” or “superhuman”. Their perceived size has long been used as a justification for brutality. Think of the 2014 murder of Michael Brown, shot dead by police officer Darren Wilson in Ferguson, Missouri. Wilson described himself as “like a five-year-old holding on to [wrestler] Hulk Hogan”.

“I’m absolutely convinced that had I been in America at the time of my breakdown, I’d most likely be dead,” writes Harewood. “It took not one or two but six police officers to hold me down. One false move by me or any of them could have ended my life.”

Britain could have killed him too. Despite making up around 3% of the population, black people account for 8% of deaths in custody. Their mental health is also at disproportionate risk. “Clearly, there is something about living in Britain that is tough for Black people,” writes Harewood. Yes, and that something is racial trauma, the meat and bones of his staggering memoir, Maybe I Don’t Belong Here. This isn’t the story of someone who is simply grateful his life wasn’t folded up into a statistic. Nor is it a tale of personal triumph, despite the fact that Harewood went from a prison cell, having been sectioned twice, to starring in TV series Homeland and the Oscar-nominated film Blood Diamond. This is a story about a young man who, despite his talent and ambition, was eaten alive by white supremacy.

That Harewood, during his first psychotic episode, heard the voice of Martin Luther King telling him to head to Camden, north London, at 3am on a mission to close the spiritual gap between good and evil has everything to do with the post-racial vision of the famous “I have a dream” speech. “I felt I was already living Dr King’s dream,” writes Harewood. But he wasn’t. Having just graduated from the Royal Academy of Dramatic Art, he struggled with a series of negative work experiences, from bullying to bad reviews: “Looked more like Mike Tyson than Romeo,” one critic wrote. This period, coupled with a weed habit, caused Harewood’s mind to unravel.

His troubles can be traced back to his childhood. Born in 1965 to parents who’d arrived in Birmingham from Barbados, Harewood, like his father (who was also sectioned), found that the assimilation process led to deep emotional conflict and placed a big strain on his mental health. He turned his nose up at his mother’s West Indian cooking in favour of sausages and chips – an early sign of internalised anti-blackness – and racism seeped into every corner of his life. Fragments of glass ended up in his breakfast one morning after someone threw a brick through a window, while he was called a “coon” by Leeds United fans. He details a pivotal moment when, aged seven, an elderly white man called him a little black bastard and told him to get “the fuck out of my country”, causing him to split in two. “There was now a Black half and an English half and I could feel myself slowly coming apart,” he writes. Those halves remained segregated for a long time. Medical notes from Whittington psychiatric hospital read: “Patient believes he is two persons”.

There are many sweet anecdotes in the book. Harewood gets into Rada after almost cancelling the audition, unaware of its reputation at the time. Lock-ins at the Birmingham wine bar where he worked saw him reciting Shakespeare to his wide-eyed friends. In New York, he even meets Maya Angelou, who would “slip into poetry mid-conversation if something caught in her mind”.

But, refreshingly, there’s no happy ending. Though Harewood recovered and never saw the crusty walls and parquet floors of a mental institution again, he’s aware that the environment that contributed to his psychosis is unchanged. “The country’s seemingly rising tide of populist nationalism reminds me of a time I’ve lived through before, only this time instead of people chasing me through gardens, they are writing newspaper columns and spewing division from social media, from radio shows and from parliamentary pews,” he writes. “This time it’s my mind that has to be nimble and quick to survive.”

Maybe I Don’t Belong Here is a harrowing read and one I’ll never forget, not least because in the wake of the race report by the Commission on Race and Ethnic Disparities, a shared story is a lifeline for my people.

• Maybe I Don’t Belong Here by David Harewood is published by Bluebird (£20). To support the Guardian and Observer order your copy at guardianbookshop.com. Delivery charges may apply 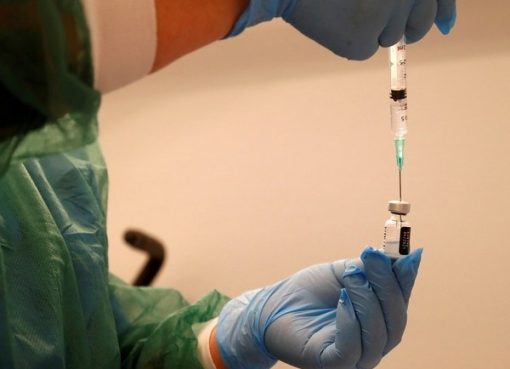 Dhaka, Bangladesh: Bangladesh is buying covid-19 vaccine from China. The deal is signed on Saturday, said the country’s Health Minister Zahid Maleque. The prices are not being disclosed as the country
Read More
July 19, 20210

BERLIN — The head of the World Health Organization had asked China to be more transparent towards the investigation on the COVID-19 leaking from the lab. He also admitted that he shouldn’t have ignore
Read More 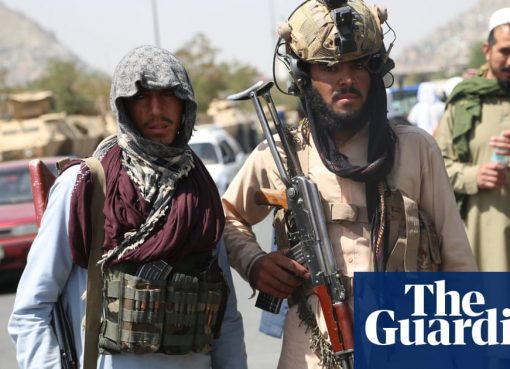