Who are the Taliban?

The Taliban were born out of the mujahideen fighters who opposed the Russians during the Soviet invasion of Afghanistan, which began in 1979. Founded by Mullah Mohammad Omar, a local imam in Kandahar, in 1994, they were initially formed of a small group of madrassa students who were angry at the depredations of the warlords in the civil war that followed the Soviet withdrawal in 1989. Their influence rapidly spread over the following two years.

What do they believe?

The Taliban are often portrayed as employing a narrow interpretation of Islamic sharia law inspired by the Deobandi fundamentalist school. However, by 1998 – during their first period in power, which ended with the US-led invasion following the 11 September 2001 attacks – the Taliban issued their own harsh and sometimes esoteric interpretation of Islamic life equally inspired by the Pashtun tribal code, the Pashtunwali.

This pushed women from public life, mostly barred them from working or studying and confined them to their homes unless accompanied by a male guardian. Public executions and floggings were common, western films and books were banned and cultural artefacts seen as blasphemous under Islam were destroyed.

Some have suggested that the latest iteration of the Taliban – whose name means “the students” – has the potential to be more moderate than during the period from 1996-2001, but that has prompted scepticism among others.

In the immediate aftermath of their lightning conquest of Afghanistan, including the capital, Kabul, this summer, there have been worrying indications that little may have changed as images showing women have been painted out, guards reportedly posted outside the homes of prominent women, including politicians, and opponents have reportedly been murdered.

How will they govern?

As Ahmed Rashid noted in his authoritative 2000 history, Taliban, published before the fall of the first Taliban regime, a fundamental problem of the group then was that it was “essentially caught between a tribal society which they tried to ignore and the need for a state structure which they refuse[d] to establish”.

When the Taliban took power, as the former Afghan deputy minister of defence Tamim Asey has pointed out, they “had no funds and no plan or programme for governance beyond a vague and generalised idea of a government based on the sharia system”.

Have they changed? That is the key question. As Thomas Ruttig suggested in a paper for the Combating Terrorism Center’s Sentinel in March: “During their resurgence [post-2003], and particularly their expansion into non-Pashtun areas, the Taliban increasingly proved that they were a learning organisation.

“Awareness grew within their movement that their own (repressive) policies had resulted in global isolation as well as opposition from many Afghans, including those who had initially welcomed the Taliban when they almost ended the interfactional wars of the 1990s.”

Ruttig makes the point, however, that the Taliban – “unlike other armed insurgent groups elsewhere” – have never developed a political wing distinct from their military arm, with the closest to a political structure being a negotiations office in Doha.

The job of governing, not least the problem-solving involved, is once again likely to be constrained by what they regard as religiously appropriate within their very narrow strictures.

The Taliban have also dodged the issue recently of what form of government they envisage, although remarks by some officials on Sunday have indicated that they plan to return to the previous Islamic emirate model. Suggestions in recent interventions that the Taliban understand that they may have to share power more openly with other interests in Afghanistan may no longer hold given the scale of their recent victory.

Who will be driving whatever form of government emerges?

That is not entirely clear. The Taliban’s leadership and decision-making structures are complicated, incorporating different networks. However, it has been suggested that the Taliban were most interested in wanting to pursue a top-down, centralised form of government, including an Iranian model with a religious council over an elected president.

What about issues such as women’s rights?

The new iteration of the Taliban has paid lip service – albeit in often very contradictory statements – to what it says is a less harsh approach to women than in the 1990s, though much of it seems designed for external consumption during the negotiations in Qatar.

The deputy leader Mullah Abdul Ghani Baradar’s public statement that the kind of women’s rights promoted under the US-led intervention only led to immorality and anti-Islamic values is probably more indicative of where the Taliban stand on the issue.

Will the Taliban host groups such as al-Qaida?

In the peace deal signed with the US last year, the Taliban pledged to fight terrorism and prevent Afghanistan from again becoming a base for attacks, but that is clearly a major worry in the west.

Earlier this year, the Pentagon’s top leaders said an extremist group such as al-Qaida may be able to regenerate in Afghanistan, and officials are now warning that such groups could grow much faster than expected. Afghanistan is also home to an Islamic State group affiliate that has carried out a wave of horrific attacks targeting its Shia minority in recent years. 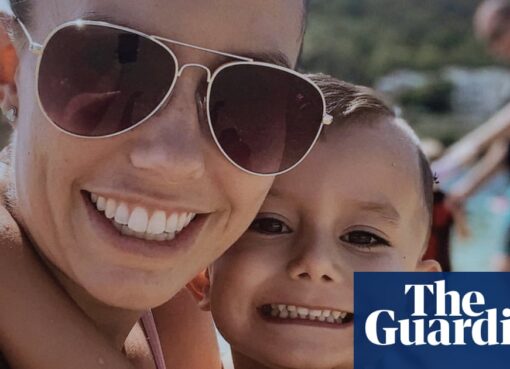 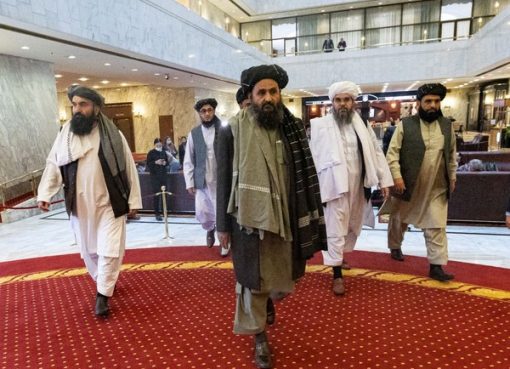 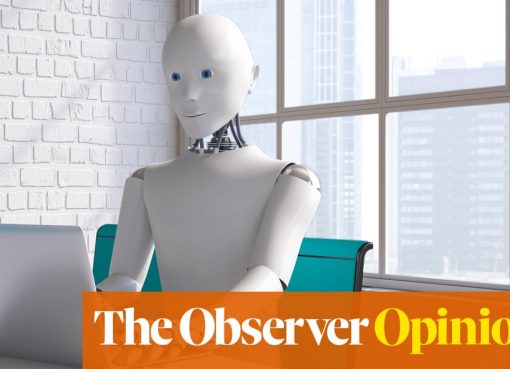 Automation can be our friend, but we must not let it turn into a foe

Show caption Despite much hype about the threat of automation, it made little progress before the advent of Covid. Photograph: Alamy Automation can be our friend, but we must not let it turn into a fo
Read More